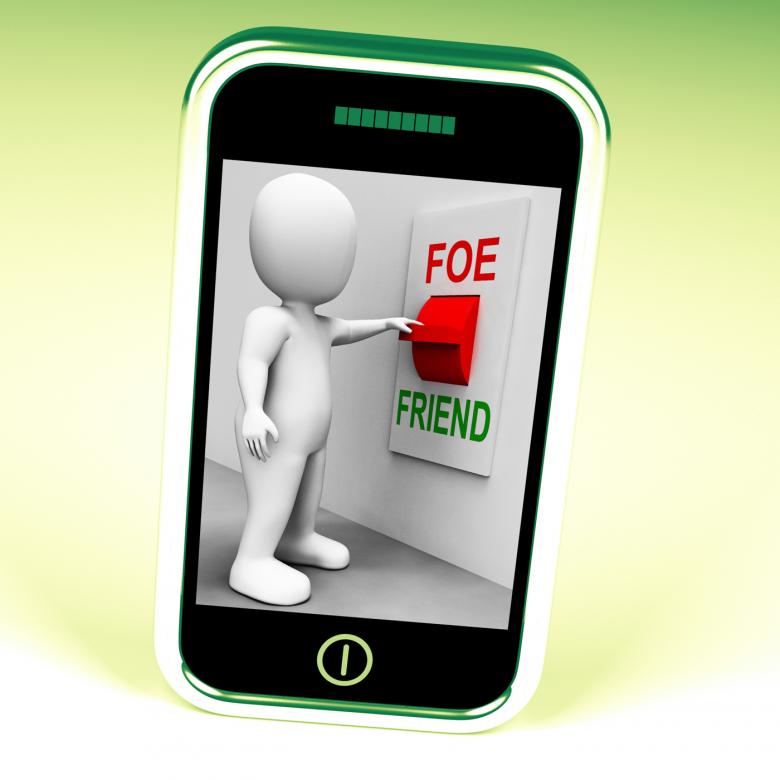 University makes a career seem easy. All you need to do is land a job, walk into the office to applause, and revolutionize the business. Check, check, and check! As soon as you step foot into a live workplace, the reality is a lot different to college. Let’s face it – company headquarters are like glorified battlegrounds. Everyone is out to further their career and they don’t care how they get to the top of the tree. To use the phrase it’s dog eat dog is an understatement.

Aside from the stress and pressure, one thing this promotes is an enemy at work. Admit it; we all have them! It’s the person that didn’t say “hi” to you on your first day, or who has an air of entitlement that stinks out the office. Whether your motive is right or wrong, enemies don’t make for great career choices. If someone who likes you will snitch, there’s no telling the lengths a foe will go to win the war.

Are you sick and tired of fighting? Do you want to agree to an armistice? Here are the simple steps to consider.

Colleagues will tell you they like you to your face, but it’s a different attitude when you’re not around. It’s worth pointing out that not everyone is a Machiavellian-like schemer. Honestly, some people are just plain nice! However, it’s wrong to think that everyone in the workplace is your #1 fan. They may like you, they hate you, and they may be indifferent. Regardless, it’s vital to understand the dynamic. Otherwise, you’ll never be able to spot hatred when it rears its ugly head. After all, this isn’t high-school where the kids explain ever so helpfully what it is that makes you a despicable person. Adults are far less forward with their criticism, unfortunately. The first step, therefore, is not to get lured into a false sense of security, and to see the signs when they appear.

Please don’t get your panties in a bunch because this doesn’t mean you’re in the wrong. As Psychology Today explains, some people will dislike you for the simple fact they don’t know you as a person. It’s petty and childish, but, hey – that’s humanity. Anyone that wants to take a positive step forward has to realize their motives aren’t rational and come up with a solution. Yes, you can feel aggrieved you are doing the heavy lifting, but they won’t even blink. In the scenario above, simply taking the time to get to know a person is an easy and straightforward fix. Both parties may never be the best of friends, and that’s fine because not everyone clicks. Still, it a conversation may make them think: “do you know what? That guy/girl isn’t half bad.” It’s amazing what crisis talks can do for a relationship.

“Hi sir/madam, how may I help you today?” The bedrock of customer service is adding value or you risk the customer bouncing. As a professional, you’re not into answering phones and replying to emails, but the tricks of the trade still apply. Everyone in the workplace, you included, has a weak area which isn’t as on point as other features of your career. Being able to strengthen this weakness is a sure-fire way to enhance promotion chances, etc. and the same goes for your colleagues. Assisting a rival may not sound like good advice, but you won’t get a bump without their blessing. With that in mind, don’t be afraid to list their flaws and help them out where possible. Are they struggling with the new network monitoring software? Are they always missing deadlines? Are their numbers down? Once you figure out where they need help, you can mention a simple solution in passing.

Usually, two people have a dislike of each other and it’s because of trivial things. In reality, there is no reason to hate the other person, but you are invested and don’t want to stop. Meanwhile, they are complete and utter jackasses who should be vehicles for your anger who pass under the radar. Take a look around the office and you’ll see them operating in plain sight. They don’t even try to hide it because they are that wicked! As the saying goes, the “enemy of my enemy is my friend.” Well, the person you’re feuding with now may be said ally. All you have to do is shift the focus by finding a common enemy. It doesn’t even have to be a person as humans bond over a dislike of stuff such as food, TV, and sports.

Cliques at work aren’t hard to spot. We all have friends and acquaintances which make the day go easier, and it’s no shock that we gravitate towards them on a day to day basis. Yep, the same goes for your enemy too, although it does make you think about the quality of their friends! It may be impossible to approach your foe, but you can worm your way in with their buddies. That way, they will gradually pass on positive info about you and change your enemy’s thinking. Even if they don’t, the fact that their clique is happy to interact with you may make them think twice about being rivals.

Debating is healthy, they say. Well, these people have never met this person who is hell-bent on being right all of the time. It makes your blood boil arguing with them, so put down the boxing gloves and be passive. Egocentric colleagues think this is a terrible idea, but it kills two birds with one stone. To begin with, it avoids unnecessary confrontation. Secondly, it reduces the tension in the relationship. So what if their opinions don’t match yours – what does it matter? Listening to an opposing point of view is healthy, plus it shouldn’t shake your belief system to its core.

Enemies will exist in the workplace because it’s a competitive environment. Still, do you want to dread seeing this person for the rest of your career?

Manage Your Budget Better with These Apps

The Negative Impact of Money Laundering on the Economy and Society

3 Digital Marketing Essentials That Your Business Cannot Afford To Operate Without!

Building a uniform for the healthcare sector