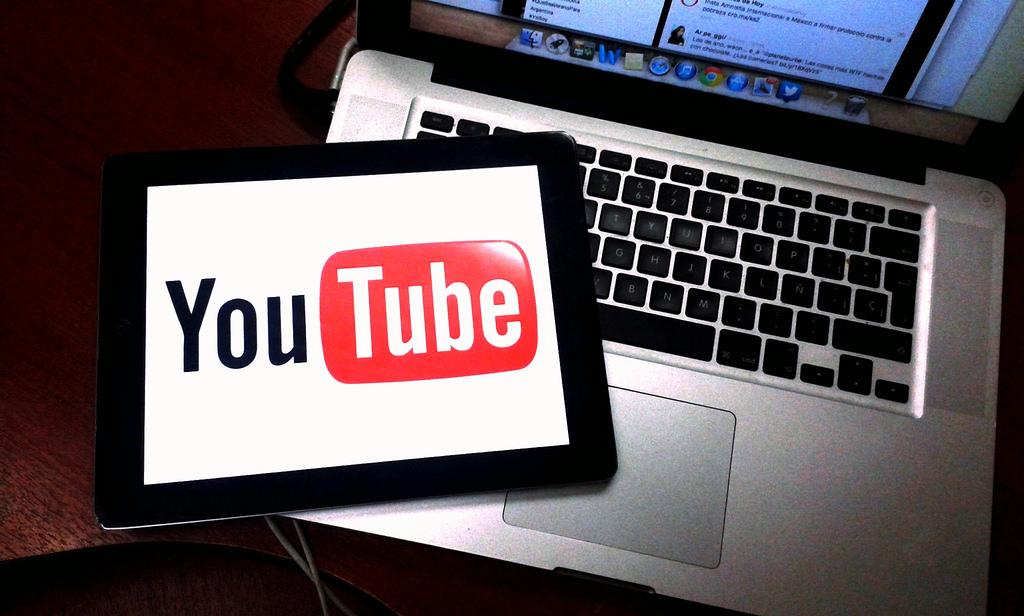 Home » 4 Ways Businesses Can Send a Clear Message with Video

People don’t like to read. Talk to someone over 70 and they’ll say it’s because of kids these days and their short attention spans, but people have been adapting books into plays at least since Shakespeare’s day. That’s why online videos and video chat have become incredibly popular now that it’s possible to stream in high-quality, and it’s why many businesses are using online video for advertisements, social media, office communication, and more.

The content of an advertisement is often less important than its quality. An engaging ad with high production values signals to potential buyers that you are confident in the quality of your products and services — and production values don’t get any higher than with video ads. If your business can create a high-quality engaging video ad that doesn’t overstay its welcome, you could see a surprisingly high return on ad spending.

Most social media sites use text communication, but they’ll also include ways to add pictures, audio files, videos, and interactive streaming. Those last two take up the most bandwidth, but they also tend to bring in the most views and attention, especially since a live stream lets fans interact with streamers in real time. Social media is also a good avenue for word-of-mouth advertising and bringing people to your business’s sites and accounts, and by using videos on your sites you can make sure your visitors will leave with a good impression. 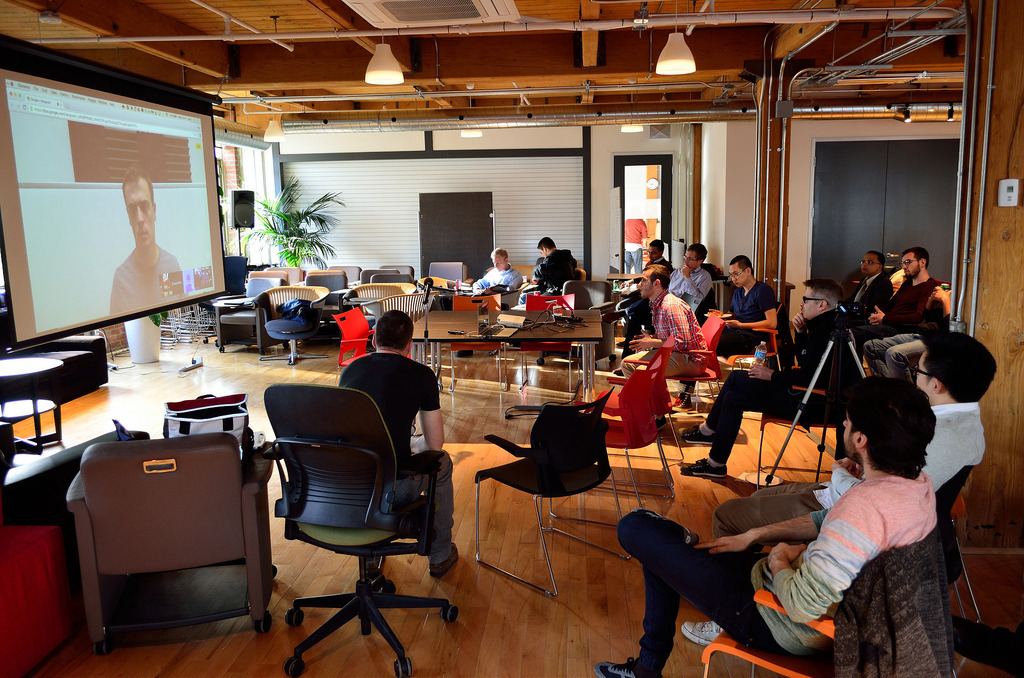 You can release a written mission statement as many times as you want, but if you really want to motivate your employees, you should release a video in which you describe your vision of the company’s future and how your employees fit in. But if you decide to use videos for company-wide or department messages, keep in mind that you’ll need a decent camera and someone who’s good at public speaking. It might not be an ad, but a poorly made video won’t inspire anyone.

There’s a reason face-to-face meetings haven’t gone out of style. While you can get instant feedback in a text chat or an email chain, and you can hear tones of voice in a phone call, you still miss out on body language, facial expressions, and other nonverbal communication. Video conferencing is still a poor substitute for the real thing, but it gives you a whole lot more of that nonverbal communication than any other medium. And if you don’t have secure video conferencing yet, a quick-start system like Agora’s can get you off the ground in no time.

When a company uses online videos, they open up a world of new ways to communicate with their customers and employees. Videos offer high production values with equally high viewing rates, at least compared to text, audio, and pictures. They offer the opportunity for interaction that goes deeper than a chat room or a conference call, and so companies that want to keep growing in the future should learn how they can best use online videos.

A Guide to Celebrating Your Business’s Uniqueness

How to Start your Own Auto Repair Shop

Why Networking is Essential for Business