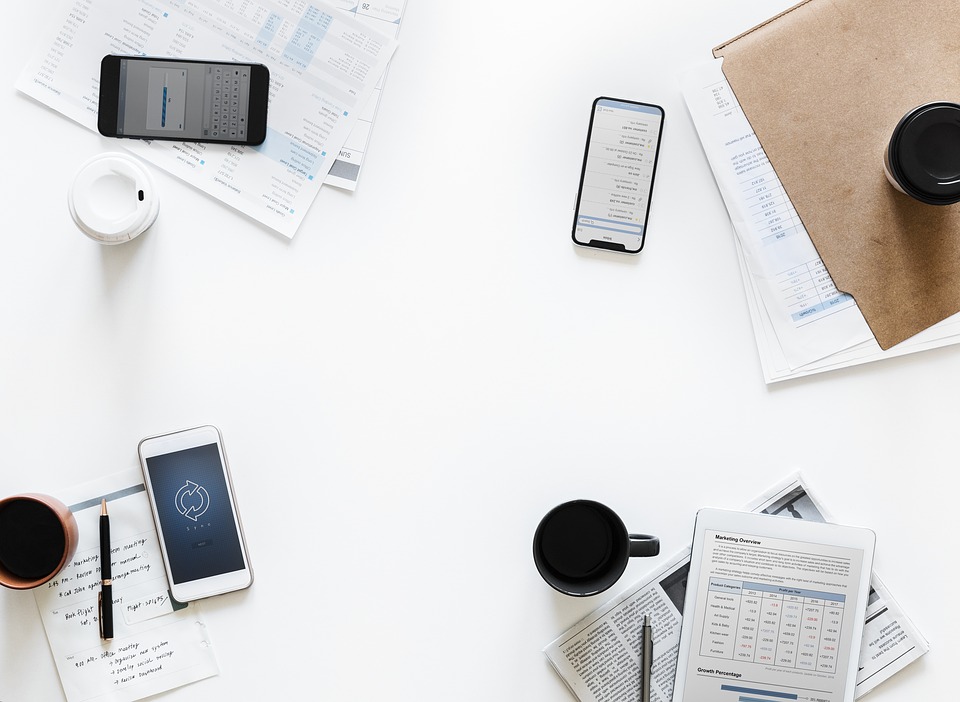 Home » Why Marketing is a Huge Part of Indie Game Success

The path of the indie game developer is not an easy one, as they don’t usually have millions of dollars at their disposal to even make the game itself, let alone to market it in the same way as a billion-dollar company such as Ubisoft or EA. However, if the overwhelming success of Cuphead by StudioMDHR is anything to go by, marketing your indie game is indeed an essential part of ensuring your game’s success, second to only making a good game, of course! Read on to understand how this applies and how you should approach marketing your own indie game.

Marketing is Essential Even Before the Game is Complete

Creating a game is financially draining, and it takes a lot of time for a small group of indie developers to make a good one, so the last thing you would want is to create something that nobody plays. To avoid this, you should be clear about your target audience, and every step of the development process should prioritize what that audience wants from the game. You cannot cater to all kind of gamers with one game, so accept that fact, identify your audience, and connect with them to create something that represents your vision without undermining theirs. Also, releasing concept art, a small story now and then regarding your struggles and visions about the game, is an excellent way to pre-market your game and keep the audience invested in your upcoming release.

Have you noticed how every big title is previewed by popular YouTubers even before it is released? That’s part of link building and, more specifically, influencer marketing. The developers are using influencers on social media sites like YouTube, Facebook, and Twitch to popularise their upcoming products even before it is complete. It is a proven method to create an audience for the final game when it’s actually ready to be released. Click Intelligence can help you with link building, thanks to their ROI focused online marketing strategies that not only help with key influencer and blogger outreach but also take care of the other essential bits such as content seeding and resource linking. The idea is, by the time your game is complete, people should already be waiting with eager anticipation to play.

In order for you to create an online presence, you will need a website, so all that link building we talked about earlier can lead to your site. Have a regular blog section on the site that people can follow to remain updated with the latest news, screenshots, concept art, and trailers. Trailers deserve a special mention here because nothing hypes gamers more than an exciting trailer or teaser. Although, you should probably reserve actual gameplay footage until you are confident that the footage doesn’t misrepresent your final work.

Indie games have been receiving a lot of attention lately, and that’s good to know, but it has made things much harder for indie developers. When games like Super Meat Boy and Limbo began to gain in popularity and sell, more and more indie developers got into the business, making it a crowded field. Today, the number of indie game releases are far too many for a small game to succeed without a decent marketing effort, irrespective of how good the game is. Make no mistake, the opportunities are still very much there, but you will have to be clever about it.

Booming Fields to Build Your Business In