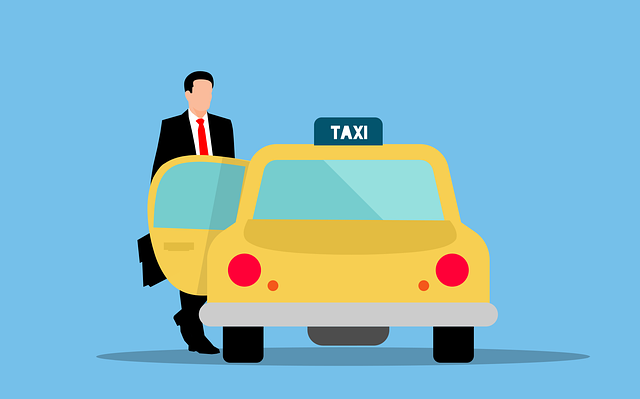 Home » How Do I Proceed With a Personal Injury Claim In Uber Accident?

One of the similar cases is when Uber or Lyft customers file for a personal injury claim. As it is quite obvious, these cases are not the usual car crash cases. And therefore, they need to be handled more carefully.

If you’ve been into an Uber or Lyft car crash, and subsequently suffered injuries and other losses, here’s how you can proceed with your case.

Quite similar to any other car crash, the very first step in an Uber car accident is trying to identify the fault. Well, the accident could be due to a number of reasons. For example, your Uber driver might be driving under influence, or might be too tired, simply too distracted to drive. Or there could be maintenance faults in the vehicle, causing failure and consequently, an accident.

Depending upon the cause of the accident, the insurance company would decide who will be paying for your claim. To put this into perspective, if the reason for your injuries has nothing to do with the Uber driver, but the road conditions instead, in this case, the compensation will be paid by the authority at fault.

In order to prove the fault, it is quite important that you gather as many pieces of evidence as possible. Perhaps, you can learn more about discovering evidence from your Uber accident attorney. And also, ask them how you can use these pieces of evidence to make your claim.

It is noteworthy that you can use photos and witness statements discovered at the time of the accident. You can simply ask the police or other authorities that reported at the crash site for such pieces of evidence.

Once you’re done with all the initial investigation to make your case, it’s time to file for the claim. You would, obviously, be making the claim against the at-fault party.

However, it is noteworthy that in most cases, Uber or another ride-sharing company’s insurer would be processing your claim. Although in most cases, the riders are insured for the ride, if you’re injured while not traveling in the shared vehicle, but happen to be a victim of the crash between two other cars, you can still make the claim.

The usual course of any personal injury claim involves negotiations between the plaintiff and the defendant. Typically, negotiations are entertained to avoid lengthy courtroom trials.

The defendant party’s insurer would offer monetary compensation to the plaintiff. But, the decision to deny or accept usually rests with the plaintiff. And in case, the negotiations fail, the case may then proceed into courtroom trials.

You would rather wish to have a qualified and experienced personal injury lawyer by your side. Especially, if you’re filing a claim against big corporations like Uber and Lyft. They usually pay hefty prices to their insurance companies, just to keep financial troubles at bay.

How to keep your warehouse organized for efficient operations?

Common Accounting Mistakes Made By Startups & How To Avoid Them!

SENSEX-INTRODUCTION, CALCULATION AND THE TYPES OF INDICATORS