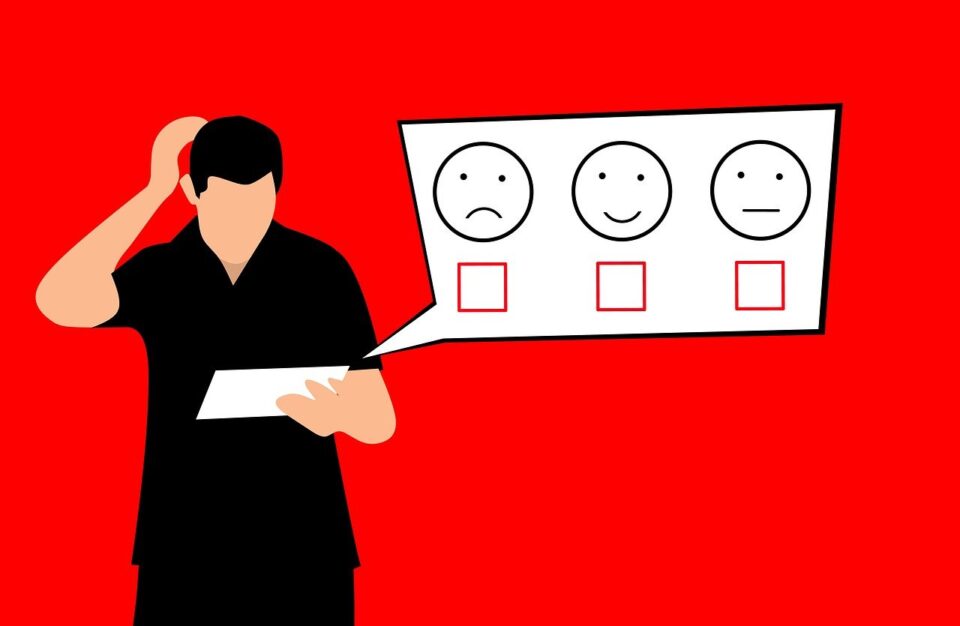 Home » What Is A Difficult Person Test? Best Quiz in 2022

Under a personality test, you will have to question certain questions regarding certain situations and how you will react to them. After you answer these questions a set of data is created on the basis of your answers and then you get certain traits. These traits help in telling about your personality. These tests have been created after a lot of research and hard work will definitely tell a lot about your personality but cannot replace a psychologist who will study you and your personality properly.

This test tells us about a person who is difficult to deal with. Some people are naturally difficult in dealing and they don’t go well with others. Such persons have certain traits that make them less adjusting and agreeable and they may be even called annoying people. This test was developed by Dr. Chelsea Sleep and her colleague from the University of Georgia. This test is based on the basis of 7 traits that help in finding whether a person is a difficult person or not.

How To Take The Difficult Person Test?

Here is the link to the difficult person test of IDRLabs – https://www.idrlabs.com/difficult-person/test.php

What Is The Importance Of Difficult Person Test?

So, these are the traits that are included in the Personality Test. These traits help in determining whether a person is a difficult person in dealing with or not. You can take this test online on any website. Many websites provide you with the test. But this test is not the ultimate test to determine whether a person is a difficult person or not. This test may indicate certain things but should not be taken as the ultimate decider of your personality. An online Difficult Person Test shows different traits in percentage.

A person may have some dominant traits in him as shown in the test but there isn’t complete a Difficult Person Test. A trained doctor can only determine your personality and can accordingly give you ways to improve your personality and to become a better person. So, take this test as an indication only and not be taken as something very serious but should be taken as a fun activity.

Why Should a Business Ask for Customer Reviews?

Useful Ideas To Make Your Office A Comfortable Workspace

Attracting More Clients to Your Startup