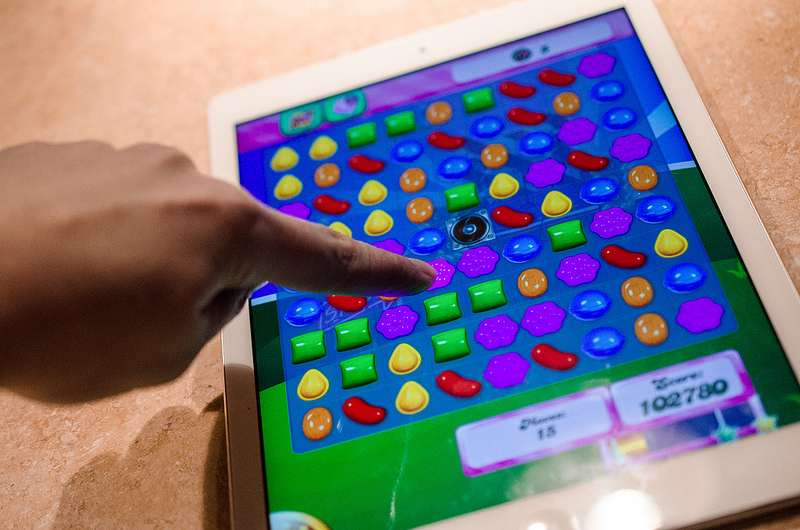 Home » 5 Ways to Make Your Mobile Game a Social Affair

Take a look at any number of the most popular mobile games, and you’ll find one thing in common — an emphasis on social interaction. From in-game chat features to in-app sharing capabilities, social technology is creating a more connected mobile gaming network while generating new means for game developers to acquire and keep new users.

Speaking of numbers, Statista, an online provider of market and consumer data, ranked the most popular mobile gaming-related apps in the United States as of February 2018, and it should come as no surprise that the top contenders, including Words With Friends and Candy Crush Saga, feature social tools to maximize user engagement.

All this to say, the need for social interaction is crucial to your game design. Consider these five ways to make your mobile game a social affair.

Build a more immersive social experience for players by embedding real-time voice and video into your game with a toolkit like the one offered by Agora for mobile games. Key features of the Agora Mobile Gaming (AMG) SDK include unlimited participants and lower power consumption for more play time as well as one-on-one, group, and one-to-many voice chats. It’s also compatible with major game engines, including Unity, Unreal, and SpriteKit, so you can integrate native voice capabilities for a multitude of different in-game modes.

With e-sports tournaments and facilities on the rise, it makes sense to add a healthy dose of competitive interaction to your mobile game with platforms like GameSparks, which allows developers to build leaderboards, match players for challenges, and create tournaments. In-depth tutorials, community forums, and tech support are all available on GameSparks’ website to help with successful implementation.

Word of mouth is still considered the most effective method of marketing. Tap into this free form of user acquisition by allowing players to invite their friends to play. Reward players for helping generating buzz around your game with whatever virtual currency your game uses and watch your downloads grow. Though you won’t be able to track actual conversions, this is still a valuable tool for reaching a wider audience.

In-app social sharing, enhanced exposure, and higher usage are just a few of the benefits of equipping your mobile game with social media elements. Plus, you can also utilize your game’s social media accounts for marketing efforts and to maintain a close relationship with your users.

Rave takes players’ relationships one step further by providing a scalable, cross-platform toolkit for mobile game developers to connect users with social experiences. Users are assigned an identity that follows them across devices, platforms, and apps. Rave then collects all relationships between users, including in-app and cross-app friendships, and compiles it into a social graph.

Socially enabling your game is key to its success. Keep these five strategies in mind when building your next game or series, and you’ll be on your way to gaming success.