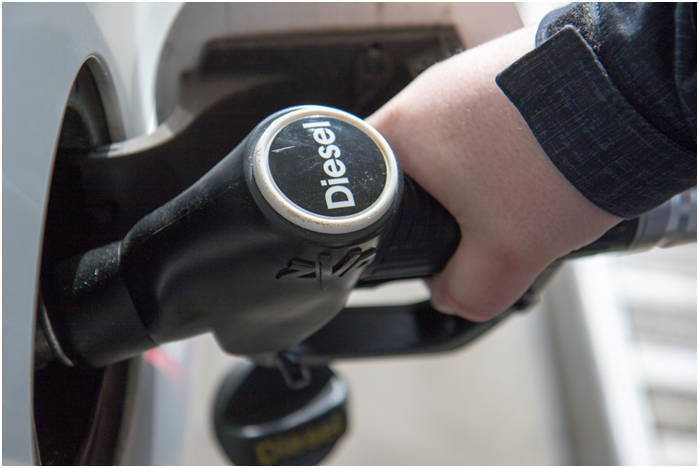 Home » What is The Future of Diesel Cars?

Diesel cars used to be the economical thing to do, but now because of news coming out like the VW emissions scandal, they are under scrutiny. They are being targeted because of the amount of CO2 they release in the air. Even though diesel cars emit 15% less CO2 than petrol does, they emit four times more NO2 and 22 times more particulates into the air. Air pollution causes an estimated 50,000 deaths yearly. In 2015, the United Kingdom emitted 389.75 million metric tons of carbon dioxide. Our diesel cars helped to contribute to this.

Cities like Paris and Madrid have announced plans to remove diesel cars and vans from their roads by 2025. If you are still driving diesel cars after next October, London has banned all diesel vehicles older than 2005-2006 from the center of the city. The rest of the suburbs are rumored to follow by 2019.Also in October, you will have to pay a £10-a-day toxicity charge for every day you use the diesel car. This is on top of the £11.50 congestion charge already in place.

Alistair Darling had a budget pass that had a vehicle excise duty for gas guzzling cars.If you buy a car in 2010 or after and it emits more than 130g of CO2 per kilometer, you’ll be paying a ‘first year rate’ charge. You could be paying anywhere from £115 to £950.

If you can’t afford a high-end hybrid car, you can go with another car that doesn’t emit as much CO2. Seat Ibiza, Volkswagen Polo Bluemotion, Honda Civic Hybrid, Renault Megane Sport Hatch, and Citroen are a few good choices to stay under the CO2 limit and under £17,000.

The Seat Ibiza, 1.4 TDI 80PS Ecomotiveonly puts out 99g/km and costs £11,000.  It comes in three-door or five-door body style. It may be old and not have all the tech of modern cars, but it gives the Polo Bluemotion a run for its money. It can also fit two adults in the back very comfortably.

The Volkswagen Polo Bluemotion, 1.4 TDI 80PS puts out 102g/km in CO2 and costs £11,500-11,995. A computer is on the inside to help you keep tabs on your fuel usage. The main difference between the Polo Bluemotion and the Polo TDI is you would be saving £80 a year for the average driver. It’s not worth the switch from TDI to Bluemotion unless your goal is just the carbon footprint.

It has an automatic transmission and is good for a small family. It has four doors.

The Renault Megane Sport Hatch 1.5 dCi 86 Expression puts out 120g/km of CO2and costs £13,000. It is 8kg lighter than the Maganes before. The inside is not very big to hold people. It has electric steering other than the hydraulic assistance most cars have. Its greatest strength is its refinement.

The Citroen C3 puts out 110g/km and costs £15,200. The leg space in the back isn’t all that great. It maneuvers better and looks better than the car before.  The engine sounds like it could use a sixth gear. 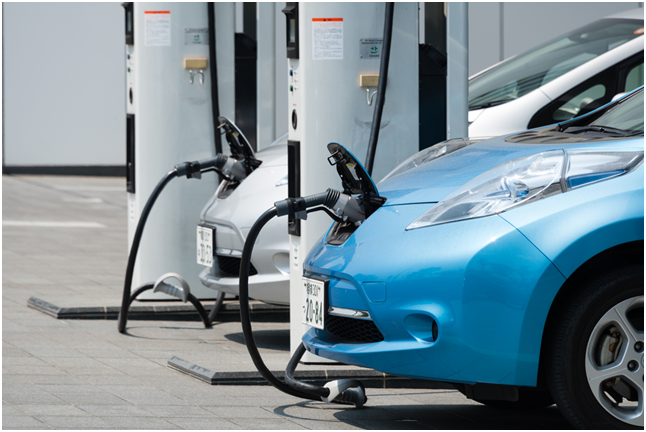 The government is trying to transition to electric vehicles. This could take several years because we are only replacing 2.5mil cars of the 30mil cars in the UK. As this transition continues, the subject of fuel duty has been brought up. Do we raise it? Do we lower it? Do we get rid of it and raise taxes elsewhere? One thing for sure is that car dealers, such as Jennings Group Ford approved, are understanding that buyer habits are changing and are likely to continue in this direction.

Raising the fuel duty tax has a few advantages. It would be an incentive for customers to buy cleaner cars, a dis-incentive to using vans and HGVs, and reduce the burden of increasing taxes on income, employment, and consumption. No matter what is decided, the fuel duty will eventual disappear altogether with the transitioning to electric cars.

It seems diesel will be wiped out sometime in the coming years. Two major motor manufacturers have stated they are going to stop selling diesel cars altogether. Toyota won’t be selling anymore in Britain after December, and Subaru said they’ll sell what they have in stock but not produce anymore after. Toyota says it’ll only have a handful of diesel engines to sell like commercial vehicles.

Other companies are following behind with going green. Volkswagen and Renault Nissan are said to be making some big announcements later on dealing with diesel cars. Fiat Chrysler says they are stopping production in 2022.

The Clean Air Act was one of the first steps towards the end of diesel. Porsche has stopped the production of their diesel cars because there has been a ‘major cultural shift’ in the market. 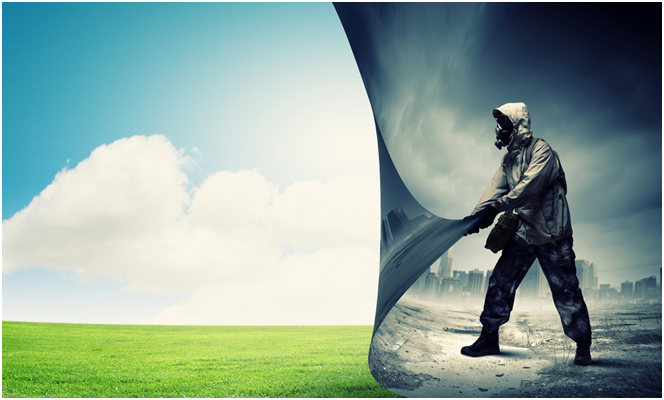 Do you agree with environmentalists about making the world more breathable? Governments all over Europe are starting to pass laws banning certain diesel vehicles because of CO2 emissions. What other countries will follow? Will the world need petrol or diesel by the year 2025?

The government is being told by the courts and the people that changes need to be made. Laws are being put in place to implement these changes. Will you get ahead of these changes and get a car that is acceptable, or will you wait ‘til the taxes are about to drown you before you make your change for the better?

What’s Stopping You From Starting Your Own Business?

Safety and Maintenance Tips For Your Business’ Workhorse