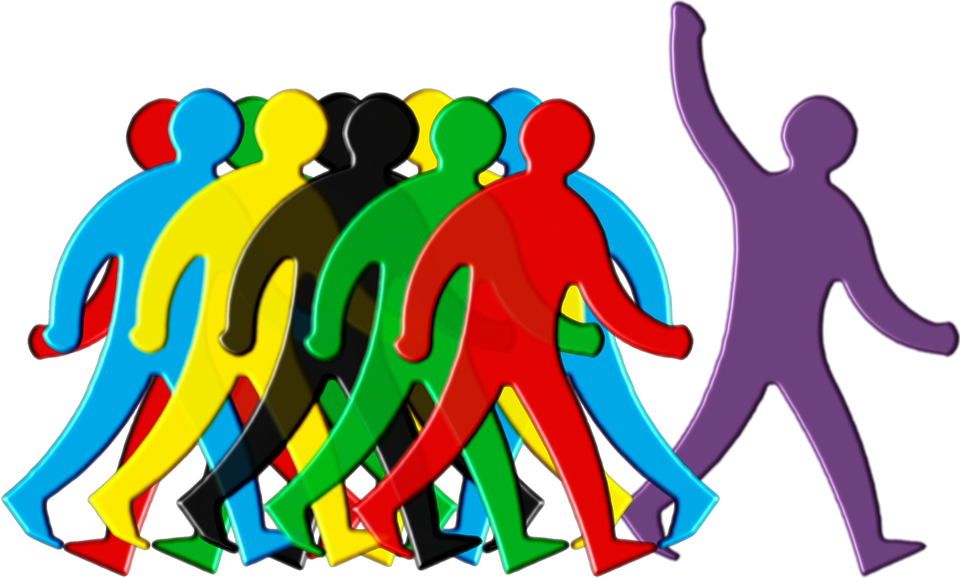 Home » Adapting with age: How workforce age can change your management approach

If we were to roll back the clock several years, it would quickly become apparent that there wasn’t really any such thing as management theory. Managers had their own style – and this didn’t change, regardless of who they were dealing with.

Looking at the situation now, it’s blatantly clear that this has transformed. Anyone who satisfies the online MBA requirements will quickly see that management theory is taught as a matter of urgency, while beyond that there are ways in which you can adopt your style.

It’s the second point that today’s article is going to look at in more detail. We are now in an era where grandparents might be working at the same company as grandchildren; there can be a real split in ages. We will now take a look at these different generations and how they react differently to management.

It would be fair to say that your workforce isn’t probably going to have a lot of traditionalists, when you consider the fact that these people were born between 1928 and 1944.

However, for those of you who do, it’s worth understanding that they value authority more than any other group. They are seen as hard working and prefer a top-down approach from management. In other words, they don’t expect to have much of a say when it comes to how their work contributes to the company.

Born between 1945 and 1964, this group again are regarded as very hard working. They are slightly different to the previous generation in the fact that they don’t value authority quite as much, but in comparison to more recent generations it is still regarded as very important.

As you might have been grasping following the first two generations, there is a gradual shift as the years progress. Again, Generation X are completely comfortable when it comes to authority, but there are suggestions that they might only work as hard as needed. In other words, they appreciate the importance of having a good work-life balance – which might have gone escaped on previous generations. Ultimately, this means that issues such as flexible working can be regarded as being more important.

Perhaps unsurprisingly, after Generation X becomes Generation Y, with people in this category born between 1980 and 1994. This is where they really do take on a different philosophy and rather than succumbing to any form of authority, they work on the premise that respect must be earned. This of course works both ways; meaning that they regard respect as important when it comes to their own managers, but also people reporting into them.

There are further differences with this generation as well. This time, there is more emphasis on technology, while they tend to work more aligned with goals and achievement.

Last but not least comes Generation Z. With this generation of people born after 1995, it goes without saying that they are going to be the youngest people in your workplace.

Back to the Basics: How to Create an Authentic, Healthy Sales Team Environment

ABM: The new marketing kid on the block

3 things that could be holding your company back

What An App Can Do For Your Business