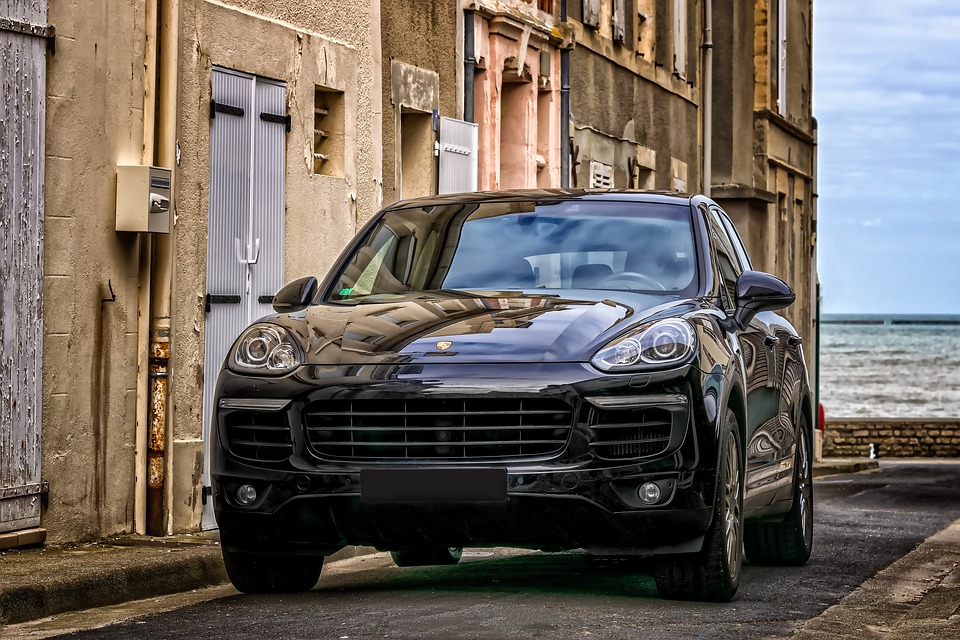 Home » The SAEV: What It Is, When It Will Appear, and How Entrepreneurs Can Profit

It’s really happening: In cities around the country, self-driving vehicles are creating maps, testing tech, and motoring around entirely unassisted by human drivers. Most auto experts believe that autonomous vehicles will make a noticeable impact on roadways by 2020.

Meanwhile, many automakers have made enormous strides in harnessing electricity to power vehicles. After Tesla proved that electric cars could travel more than 300 miles on a single charge — and look cool while doing it — several car manufacturers devoted more attention to their electric car programs. Volvo recently announced that all vehicles produced after 2019 would be either electric or hybrid, and other carmakers are sure to follow this lead.

Finally, the sharing economy has not left the auto industry untouched. Ridesharing and carsharing services around the world have proven that traditional car ownership is costly and unnecessary. Young people everywhere are choosing to forego buying in favor of sharing vehicles, especially in urban areas.

What does all this mean? It’s simple: The SAEV is coming.

What Is a SAEV?

The transportation industry is pulling traditional cars in several directions at once. As shown above, soon most vehicles will have some degree of driver assistance or driverlessness; soon, they will largely abandon fossil fuels; and soon, they won’t have individual owners. Soon enough, a majority of cars on the road will be SAEVs.

SAEV is an acronym that stands for shared autonomous electric vehicle.Experts believe that all the above developments in the automotive industry have substantial benefits, and because those benefits are not mutually exclusive — in fact, they largely stack to ensure even greater benefits —they will combine to create superior transportation for all.

For example, shared vehicles dramatically reduce individuals’ transportation-related expenses and reduce the impact of automotive traffic on cities. Instead of paying the initial purchase price of a vehicle as well as insurance, registration, and maintenance costs, car sharers enjoy low subscription fees and hourly or mileage rental fees. Plus, every car shared removes at least 17 cars from the road, according to one study, which means less air and noise pollution as well as less traffic.Since electric vehicles also provide lower running costs and renewable energy usage, the advantages of the SAEV appear exceedingly desirable.

When Will We See SAEVs? 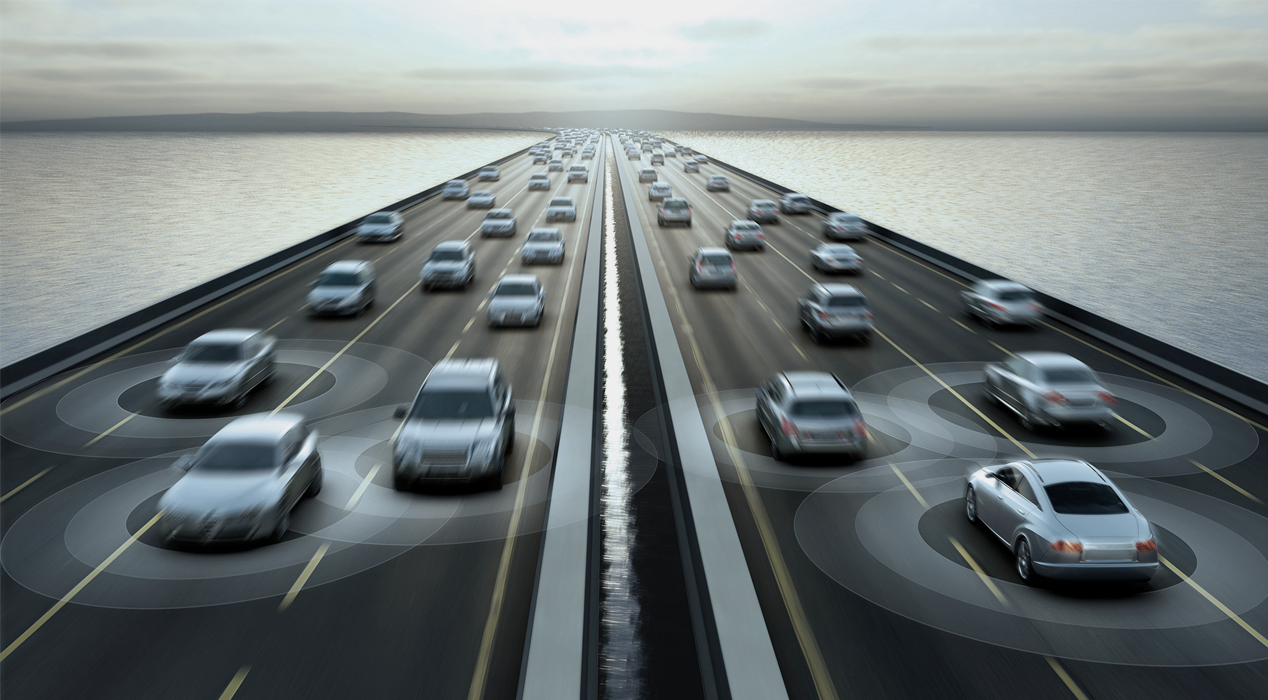 Most cities around the U.S. already have some type of car-sharing program, and electric cars are available for purchase wherever cars are sold since most manufacturers offer at least one fully electric model. Interest in both these transportation trends is escalating quickly. Nearly everyone who tries a car or ride share continues to use the service at least once per month. Meanwhile, more than a third of Americans are only prevented from buying electric vehicles by their currently high price tags. As electric vehicle technology becomes more mainstream, prices will surely drop, further intensifying consumer appeal.

However, autonomous technology is proving slow to develop. Though autonomous testing has expanded to dozens of urban areas, the ultimate release of fully driverless cars has been pushed back several times. Now, automakers are saying that private, autonomous vehicles won’t be available until after 2020 — even as late as 2025. Fortunately, that doesn’t much impact the timeline of the SAEV.

Experts are almost certain that electric autonomous vehicles will be a dominant form of transportation in cities by 2030. By then, experts believe SAEVs will be responsible forroughly a quarter of all American auto passenger miles. That means in just over 10 years, transportation will be radically different than anything the world has ever seen. So, what does that mean for entrepreneurs?

Can Entrepreneurs Use the SAEV?

Unlike today’s public transit, which is often controlled by municipalities, the SAEV is a private, commercial creation. That means entrepreneurs stand to benefit greatly by growing fleets of autonomous, electric vehicles and developing a sharing program to market to consumers. Though there is competition in the car-sharing space — even car manufacturers are eager to develop successful programs — a far-sighted, targeted model might oust existing leaders when the SAEV finally arrives. The SAEV is a boon for everyone, but especially entrepreneurs willing to plan and prepare appropriately.

The New Startup’s Guide to Business Lines of Credit

6 Fun Things to Do on Your Next Business Trip

A Look at the Averages: What are the Top 3 Dirtiest Spots in an Office?

Important Things You Might Not Have Considered When Planning Your Business