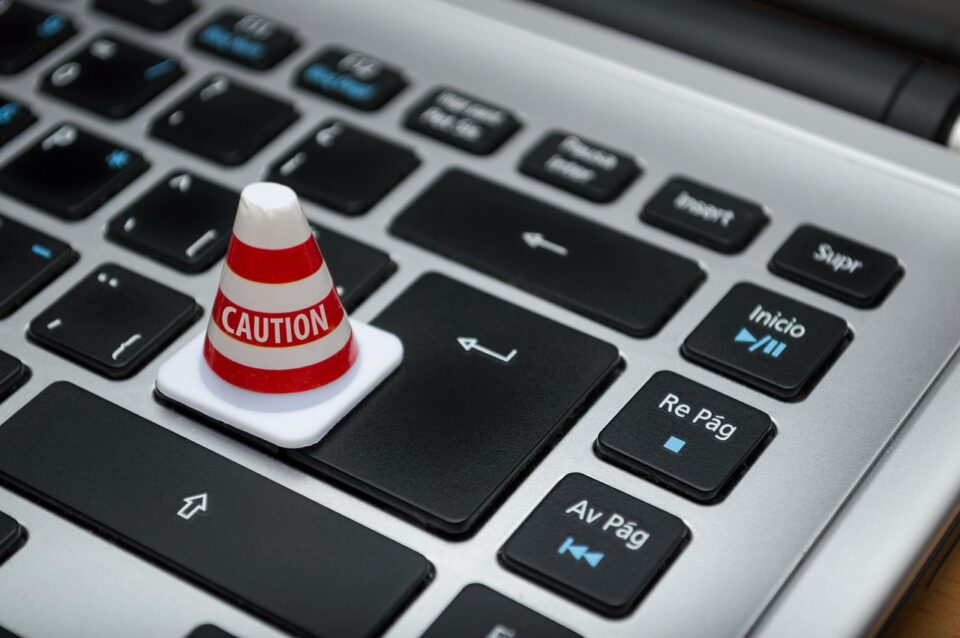 The need for impenetrable cybersecurity and 24/7 business IT support has never been so great as it is in 2021. While ransomware attacks targeted at individuals appear to be down, this is in part due to a rise in third-party attacks that target multiple businesses through a single link in their supply chain.

To understand more about this expanding threat and what we as business owners need to do to protect ourselves, let’s take a look at four of the most significant data breaches of 2021.

1. The cyberattack felt around the world: JBS

In May of 2021, global meat supplier JBS was hit with a ransomware attack that halted operations at five of its major US plants. Operations in the UK and Australia were also disrupted. JBS later disclosed that it paid an $11 million ransom to the hackers as it was desperate to prevent the attack from impacting the restaurants and supermarkets it supplies. The FBI got involved and the hack was traced back to Russian syndicate REvil.

Being out of commission for even a few hours can have massive consequences for a business and every customer they serve. Such attacks can ruin trust and break down the reputation you’ve worked so hard to build. This is why 24/7 IT support is crucial, particularly for multinational companies.

In early July 2021, IT management software provider Kaseya was hit with a supply chain attack. After gaining access to Kaseya’s system, the REvil syndicate was able to target around 50 managed service providers (MSPs) by sending what looked like a normal internal software update. This update installed malware that quickly spread to somewhere between 800 and 1,500 businesses that used the affected MSPs.

REvil demanded a record $70 million ransom. However, Kaseya refused to pay. Instead, they cooperated with the FBI and worked internally to halt the spread of the malware.

The Kaseya attack was launched toward the end of the business day on Friday the 2nd of July. This timing was no coincidence. It aligned perfectly with the 4th of July holiday, giving the attackers a shot at having their ransomware spread unchecked until Tuesday the 5th of July. Thankfully, the problem was identified on Friday, and immediate action was taken. While the results weren’t perfect, this attack highlights the importance of developing supply chain transparency and having emergency plans in place should a worst-case scenario like this occur.

3. The value of sensitive data: Brenntag

Brenntag, a German chemical distributor, was targeted in April 2021. Rather than encrypting files in Brenntag’s system, hacking syndicate Darkside stole around 150GB of data and threatened to leak it. Darkside demanded a $7.5 million ransom, but negotiated down to $4.4 million. To you, sensitive data is directly tied to your reputation as a company. So, for hackers, this data = money.

In early May 2021, Darkside brought Colonial Pipeline to a halt with a ransomware attack. The company delivers in excess of 100 million gallons of gas per day, so the fallout was huge. US gas prices shot up to more than $3 a gallon, and Colonial Pipeline paid the hackers around $4.4 million in crypto. Sadly, hackers are learning to target essential services, which means any businesses involved in delivery such goods and services must take extra precautions.

Though criminals are becoming more sophisticated, organized, and resourceful, you can protect your business by working with a trusted MSP, developing supply chain transparency, and having plans in place should the worst-case scenario occur.

Top Tips to Start Your Own Courier Business

Jim’s Gym: A Catchy Name, Or An Idea For A Brilliant Business Opportunity?

Why it is important to have right workforce?

Are you the perfect boss?