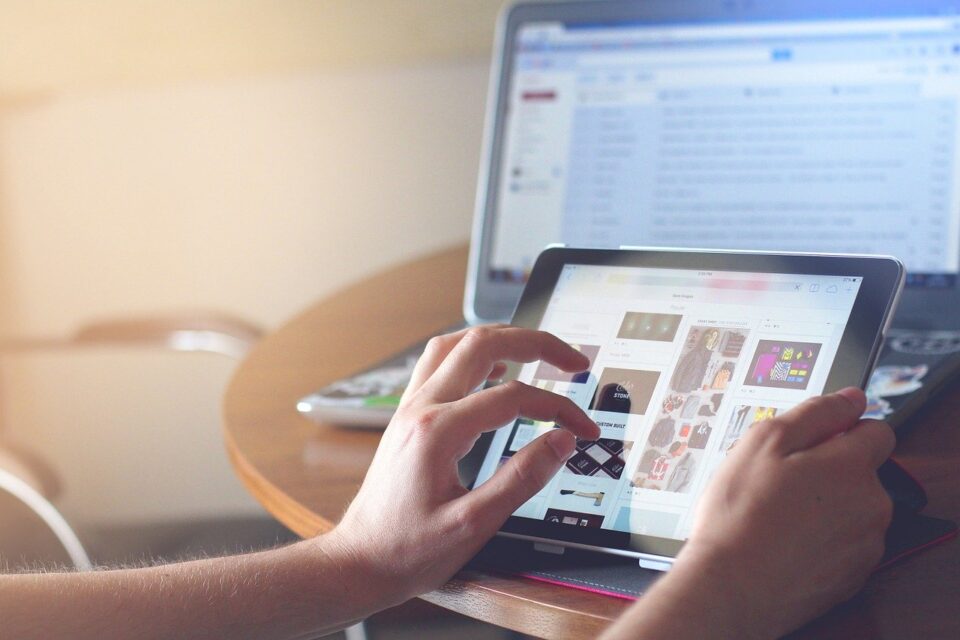 As of 2021, most of us who live in developed countries have access to technology that otherwise makes our lives much easier.

Though the constant onslaught of technology and always being “plugged in” has sparked debates regarding the fate of human social interaction, the fact is that this technology is here to stay, and it will only become more advanced in the foreseeable future.

But we owe nearly all of this technology that we take for granted today to its earliest predecessors, and these are the technologies that often came in a crude form that seems ancient to us today.

From YouTube to smartphones, all of today’s technology got its start in yesteryear, and some of this technology is still around in its mostly original form today. In this post, we’ll discuss a few of these time-tested technologies that gave rise to many of the things we use today.

One of the most pioneering advancements in communication came about in 1979 in the form of Usenet. This is largely considered the father of the Internet as we know it today. And, can you imagine a life without the Internet at your fingertips? Most can’t even fathom the thought.

Usenet was developed by two Duke University grad students who wanted to develop a way to send files over a computer. Jim Ellis and Tom Truscott used two Unix to Unix proxy servers to send files to a colleague of theirs at the University of North Carolina at Chapel Hill. After the communication was successful, the trio dubbed their new technology “Usenet.”

Usenet went on to create a subculture of academics who communicated through computer interfaces, and this subsequently spawned the first chatrooms of the 1980s.

Four years later in 1983, the Internet was born and went through many changes. However, Usenet largely remained the same and still exists to this day though independent from the Internet. You can still access Usenet today through the Internet, but it’s recommended that you use a Usenet service provider for the best experience.

Today, nearly everyone across the globe has heard of Youtube. In fact, YouTube is the world’s second largest search engine, next in line to Google, of course, which also owns YouTube.

YouTube came into existence due to the popularization of blogging, but more specifically from vlogging. In fact, due to the use of digital recording devices, the first vlog was recorded and uploaded in January of 2000, when Adam Kontras posted his very first video log on his blog site, five years before YouTube was launched.

For the next five years, vlogging quickly became a popular way to share experiences with people online, but the process for uploading videos was so slow and complicated for most websites at the time.

In December of 2005, YouTube was launched and this made it possible for nearly everyone with a recording device to upload videos to share with the world. In just 6 months’ time, YouTube began getting over 100 million views per day, along with nearly 65,000 video uploads per day.

Today, YouTube is home for millions of vloggers, and has made it possible for people to make money, and in some cases, millions of dollars, all from their videos and tutorials.

Anyone who has a smartphone most likely uses touchscreen technology. Though you may think that touchscreens are a relatively new invention, these devices have been around for over half a century.

The first touchscreen was developed in 1965 by Eric A. Johnson who was employed at the Royal Radar Establishment in Malvern, England.

The device applications eventually caught on, and several touchscreen devices were in use in the 1980’s, but these were largely not used in the public sector until the mid-90’s.

We owe all of our modern forms of convenience to the developed technology of the past. Though most of it was clunky, and not so user-friendly, these developments paved the way for the devices that we all love today.

How to stop your finances from getting out of control

3 Ways for Military Veterans to Ease Back Into the Workforce

5 Risks Faced by Every Small Business Owner: Do You Have Your Bases Covered?