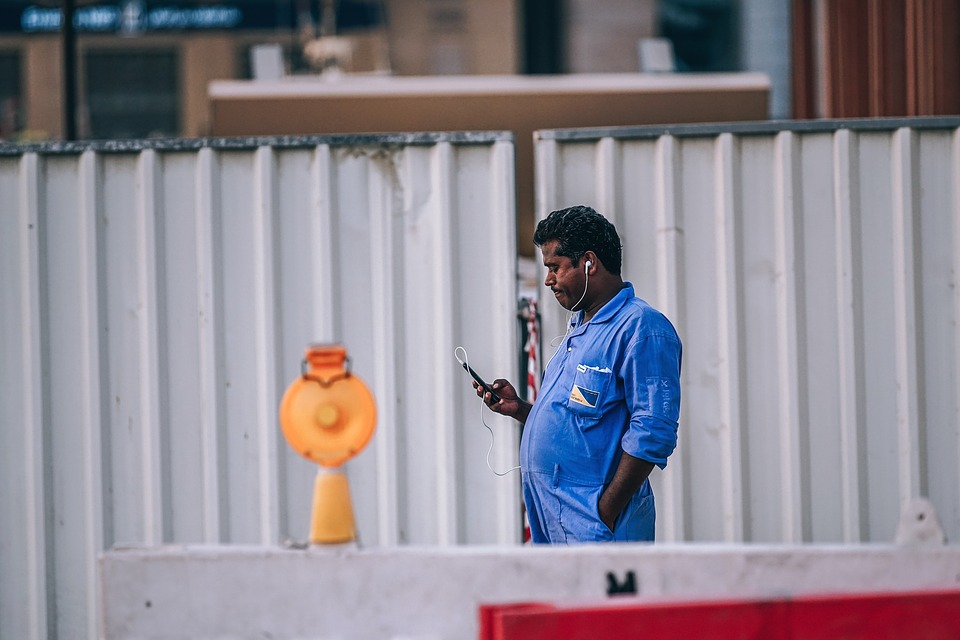 “We never even saw it coming…”

Far too many people utter this phrase after a workplace tragedy. This is particularly remarkable when you consider the perpetrators of this kind of violence often do so because they feel ignored. Of course, everybody has a bad day from time to time, so it’s not good to think every little outburst will somehow lead to a mass murder on the17th floor.

Still, it’s a good idea to pay attention to those who work around you. To bolster your workplace safety, consider these five signs of a potentially dangerous employee.

If you’re working with someone who insists things be done their way—with absolute inflexibility, this is someone who enjoys exercising power over others. Further, if they also frequently talk about things like guns, their admiration for dictators or paramilitary forces, you really need to keep an eye on them. Should a cascading series of events not go their way, it’s very likely they could snap.

These people tend to blame others for their failings, often intimating co-workers are out to make them look bad or hold them back. In team situations, they tend to prefer solo assignments, rather than working as part of a group. That way, they don’t have to worry about others sabotaging their efforts or usurping credit they feel is due them. These people might even claim other employees are out to get them, stalking them, bugging their phones or planting spyware on their computers.

Smoking, heavy drinking, reliance upon pharmaceuticals to relieve pain or stress and a preference for junk food over healthy choices frequently marks this group. Life doesn’t really mean that much to them because they’re more concerned about the way they feel right now than the way things will pan out over the long term. Those traits also drive others away, so they’re seldom invited to hang with the group after work or join anyone for lunch. Paying a bit of extra attention to these people, just like maintaining good business insurance, could avert a tragedy in your company.

Whenever something untoward happens, these people always find a way to lay blame on others, rather than accepting responsibility for the situation. If their work is late, somebody held them up. If they get a traffic ticket, the police officer was targeting them. They are also typically the first to threaten lawsuits or file grievances. This is particularly ironic, because they also tend to revel in the misfortunes of others. They’ll say things like “Those people deserved exactly what happened to them.” This mental attitude is frequently accompanied by near continual anger.

As you might well imagine, they tend to be the first to lose their jobs when cutbacks become necessary. The resultant loss of income, as well as the hit to their self-image can be enough—when combined with all, ora number of the foregoing tendencies—to push them to exact vengeance against their coworkers.

Now here, it should be noted, some people who go off and shoot up the office never display any of these tendencies at all. It can be totally unpredictable. However, if you’re concerned about workplace safety and you have a co-worker who is continually exhibiting any combination of these five signs of a potentially dangerous employee, it’s a good idea to mention it to HR so someone can try to help them.

4 Ways Manufacturers Are Leveraging the Cloud

10 Tips to Stay Safe During a Home Remodeling Project

5 Software Programs That Can Improve Professional And Academic Performance