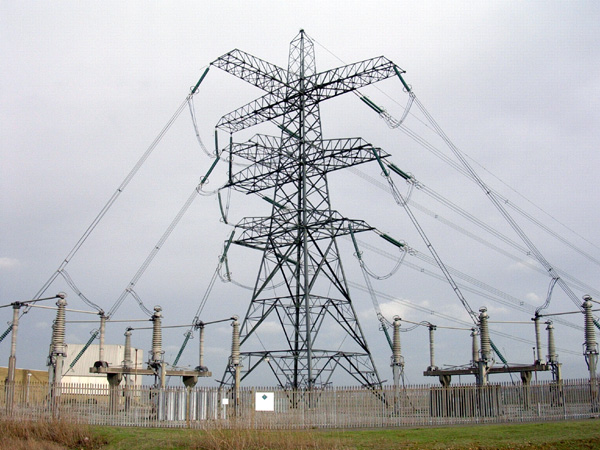 Home » Why The Electric Power Sector Is Buzzing With Excitement

The disruption in the electricity generation sector has been a long time coming. But now that it’s finally here, it’s changing things in a big way. What’s interesting is that we’ve seen a bunch of big innovations hitting all at once. This year, we’ve seen grid storage batteries, smart grids and unbelievably cheap solar. With all this disruption, why is the sector as a whole so bullish? Let’s find out.

Coal power output might be in severe decline, but the same can’t be said of natural gas. In fact, many believe that the near-term prospects for natural gas are excellent. As coal declines, natural gas will be required to take up the slack. And with wind and solar still only providing a slice of the total electric pie, the door is wide open. Natural gas plants can be brought online relatively quickly. And because they’re an established technology, they can be easily adapted to meet EPA requirements. It has been estimated that the US needs around 150 GW of new natural gas generation by 2030.

Utilities Are Modernising The Grid

With more and more distributed power generation coming online, there’s a need to modernize the grid. The EPA estimates that the US will need more than 7,000 extra miles of transmissions lines to conduct all the extra power. Again, that means that subcontractors will have a lot of work on their hands.

But modernizing the grid means more than simply upgrading the power lines. It’s something that is going to affect many people. Everybody, from rig mat specialists to smart grid consultants can expect a boom in business. Fundamentally, it’s all being driven by the change in the way that the network is being used. 21st-century grids will need to be able to handle two-way electricity flows. And they’ll need to be able to support transmissions all the way down to the household level. According to the International Energy Agency, the US alone will spend $2.1 trillion by 2035 upgrading the grid.

The big concern concerns about renewable energy today is the fact that it is intermittent. The sun only shines during the day, and the wind doesn’t blow all the time. Critics of renewable energy see this as a reason why we’ll always use fossil fuels. But there is a solution: storage.

In the past battery storage was unthinkably expensive. But thanks to advances in battery tech, the price continues to decline. Now utility companies are seeing that battery storage could actually be profitable. They could store solar energy, and then release it from batteries at night as required. Now more than 400 utility executives have called storage the most exciting emerging technology in energy.

It should be noted that things are happening already on the battery front. The Huai Island Utility Cooperative recently announced it had signed a deal with SolarCity. SolarCity is to provide the company with more than 52 MWh of battery storage.

Marketing Is A Competition, Here’s How To Win