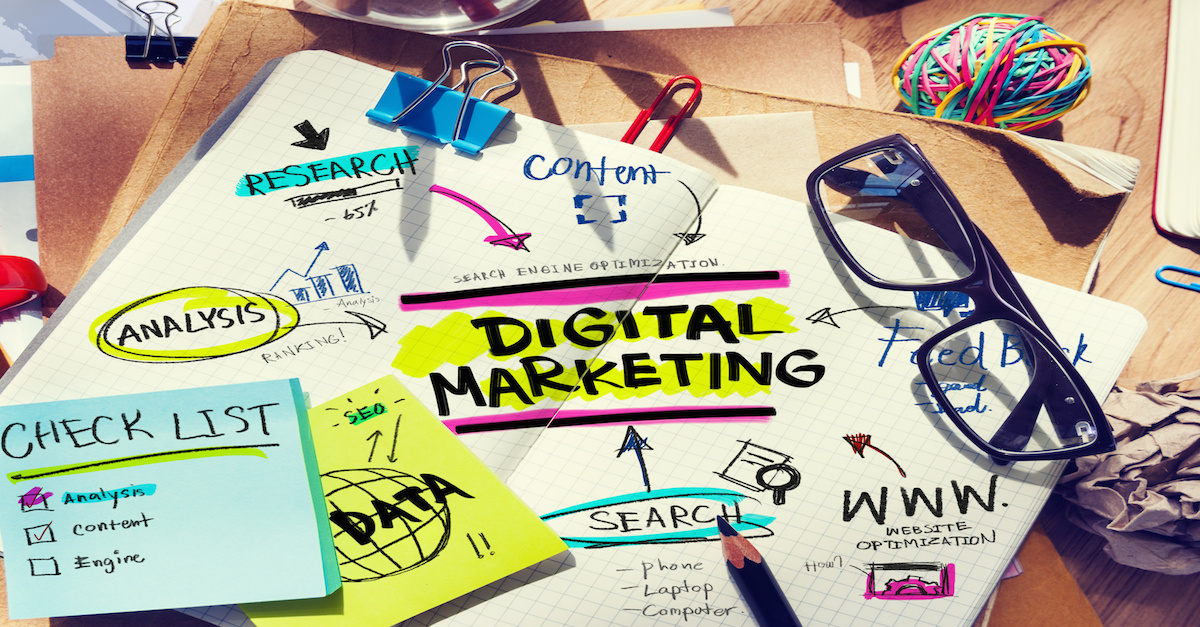 Home » Which Digital Marketing Trends Are Today’s Experts Most Stoked For?

The world of digital marketing never seems to stand still. The moment you think you’ve mastered it, something new comes along and blows what you’ve learned out of the water. But that’s what makes it so exciting. Digital marketing is constantly changing, making it one of the dynamic areas in the whole of the business world.

It’s hard to stay on top of the latest trends, so let’s hear what the experts have to say.

John is the founder of the new-age company, QuietKit. It’s a company that offers meditation classes to beginners. His advice is to make sure your website is fast, by using an agency, like Magento website design. According to John, site responsiveness trumps everything else.

Why? Well, both Google and Facebook have launched instant articles that users can read without delay. And that means that businesses are going to have to reduce the amount of bloatware on their sites in order to compete.

Matt Gibbs is the co-founder of the social marketing network, Upshow. He sees the nature of content fundamentally changing over the next couple of years. Rather than companies generating content, content will instead be created by users. That’s not to say that companies don’t have any role to play at all. Rather, their role is about to become much more subtle. Companies are going to go increasingly behind the scenes. They will be the ones pulling the strings on sites like Reddit and Instagram. And it will then be customers who respond to this and create and share marketable content among themselves.

Elizabeth Venagro is a self-made expert in technology and digital marketing. She’s worked in many industries in advertising and public relations. What trends does she see in digital marketing today?

Her advice to businesses is to focus on the changing nature of SEO. No longer are search engines purely in the keyword search space. They’re branching out into all sorts of other realms, including picture search. Did you know that you can now search Google using images, for instance? Probably not. Google now values things like infographics and pictures because it keeps users on web pages for longer.

Deborah Sweeney is a legal professional and CEO at MyCorporation. The significant trend she’s noticed is the rise in micro-partnerships. Through the internet, firms are getting together to swap tactics and support each other’s marketing. Often this takes the form of one party blogging on the other’s site. But it could mean sharing a strategy or swapping reports and data.

Christine Rochelle is a marketing expert specialising in digital strategy. She’s noticed that live video content is a newly emerging social media form. Sites like Periscope now offer individuals the opportunity to live-stream whatever they’re doing. She sees live video as a way for businesses to better connect with their customers. Now many major platforms are getting in on the game. Facebook and Snapchat are both rolling out live streaming functions. Rochelle argues live streaming is perfect for businesses with fan followings.

Everything You Must Know About Running A Successful Online Retail Business

Want To Take Your Business To The Streets?

Online Marketing: Where To Begin

7 Important Steps for Driving More Traffic to Your Website