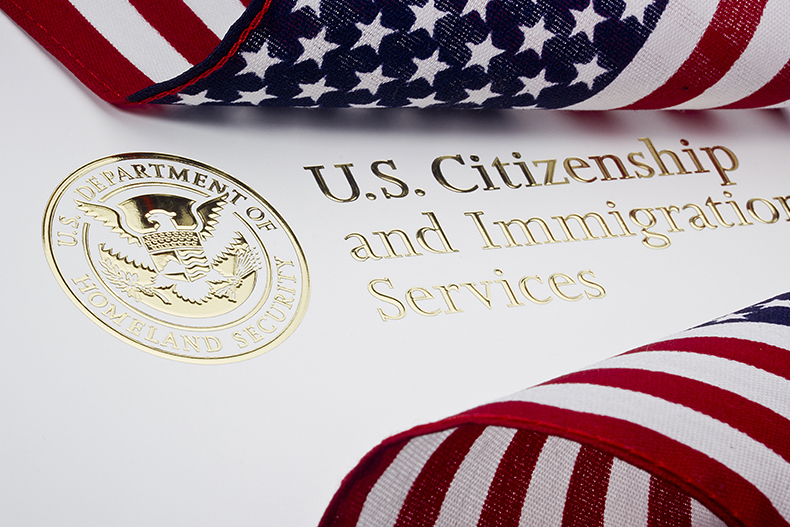 Home » What are the financial implications of U.S. immigration?

James Dondero has made a career out of being right. This is true not just of microeconomic factors but of those of the macro economy at large. One of the broadest shifts he sees currently happening throughout the U.S. economy is the increasingly important role that immigrants are playing in the U.S. economy.

This raises many questions, some of which speak to the deepest reaches of America’s economic soul. Does mass immigration provide a net economic gain? Do all immigrant groups contribute equally? What are the explicit costs and liabilities associated with immigration and who is likely to be the bearer or beneficiary? These are all crucial questions that need to be answered in order to form a rational policy that benefits the U.S. economy as a whole.

There has recently been much uproar over the admission of many refugees to the United States from places such as Somalia. In the case of Somalia, the country has a per capita GDP of just $400 per year. Compare that with Qatar, across the Gulf of Aden and over a little sand, with its per capita GDP of $130,000. In so many words, Somalia has no economy to speak of.

It’s easy, then, to see why its residents are so desperate to leave and come to the United States. Between the food shortages, war and stark absence of life prospects, the life expectancy of 55 years means the average Somali’s existence will likely be short and brutal. However, the group is also notoriously unable to assimilate wherever they go. It’s not that they want to come here, they seem to want to come to a better there.

While a country the size of the United States can likely absorb a few tens of thousands of unassimilating Somalis without major disruptions, it becomes more problematic the larger the numbers get, especially considering the fertility rates. In fact, Somalia has the second highest fertility rate in the world, 6.5 children per woman. That means that if 1,000,000 Somalis were imported into the country, while maintaining that fertility rate, within one generation there would be 3,200,000. Within three generations, the country would be almost one third Somali.

So what does any of this have to do with finance?

People who create societies with per capita GDPs of $400 and who refuse to assimilate won’t be purchasing anything, nor will they be working in the advanced economy or becoming net taxpayers. We can see this with the existing U.S. Somali population, who are almost entirely dependent on government subsidies. While the case of Somalis may be an extreme example, we see the same basic trends with all third-world immigration. The problem is that, played out to its end, the entire consumer economy collapses because there are no more consumers. Whether that happens before or after the government either collapses or initiates hyperinflation to cover all the subsidies is an open question.

These are issues that, no matter how uncomfortable, must be addressed before they morph into an existential economic crisis.

James Dondero is the founder of Highland Capital Management. He has over 30 years experience in the collateralized loan obligation industry and is credited as being one of the leading innovators in its rapid success. Since 1993, Dondero has led his fund to become one of the top managers of CLO, high yield debt, structured products and real estate. His firm employs a strategy drawing from both statistical analytics and fundamental analysis of asset value.

Full Throttle: Take Your Business Up A Gear

Entrepreneurs, Repeat After Me – High Productivity Is Not Optional

Four Circumstances When Your Business Should Take Out A Loan

Top Financial Tips for Students in 2020