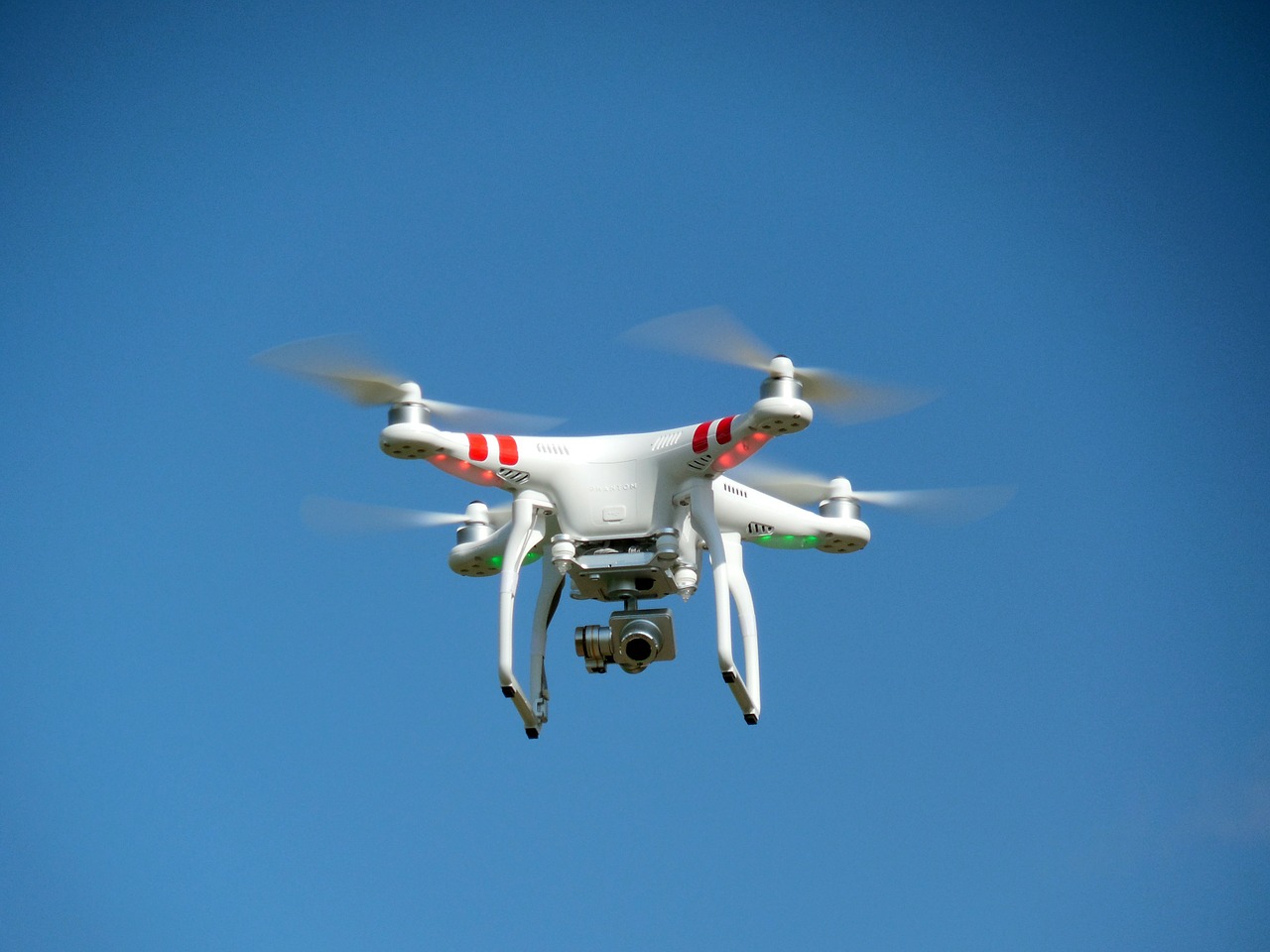 Home » What a survey says to you

A survey helps in knowing what other person thinks about your product so that you can work further accordingly. Earlier, these surveys were conducted on pen and paper where a person used to ask have you tried this and that and how did you find it and so on which were at times very annoying. It was not only difficult for the survey taker but also for the person who used to give surveys because both of them used to have working hours that time and at the time of rush you hardly pay any attention while answering any question because of which surveys play no meaning. An honest and proper feedback helps a lot not only the product making company but also to the user as if they will give honest views then company will work accordingly so that it can deliver its best to its customers and they can enjoy having something which worth buying. Taking surveys is kind of doing market analysis which helps in determining what a customer wants and what are their expectations with your product so that the producer can stand on their expectations.

The quality customers can only give a good feedback because they themselves know how it is going to benefit them. A survey is not always taken on the already present product but at times they are taken before bringing anything into the market. At times companies land up to the wrong product which is not in demand and also do not have any place in the market because of which they suffer a great loss. So, if they would have taken a market survey before starting any work then they could have saved themselves from falling into something wrong. At times people do not fall with the wrong product but they fall short with the items involved in the production.

To have smooth and sufficient production it is necessary to have everything in sufficient amount and also at fewer prices so that cost involved in production can be reduced. Production cost defines what will be its cost in market which ultimately defines the probability of it to attract customers. Every person wants the best at the least possible price and the idea of it can be taken by the surveys so that a reasonable price can be intact in order to benefit both the ends.

Demand, price, and probability of success and failure can easily be determined after analysing survey and this is the reason why most companies are going for taking surveys before making any final decision and starting their production. One should not fall short neither with demand nor with availability of raw materials because every single thing matters a lot and demand and availability are two basic things of right production. Survey can bring lots of important things in your concern and all it needs a smart mind to understand and take best advantage of it and that is why online surveys have also become famous.

How does advertising make a difference in business?

5 Tips For Keeping Your Restaurant Open During the Pandemic

How Your Website Can Help You Hit Your Business Goals

A Guide to Preparing for the GDPR Compliance