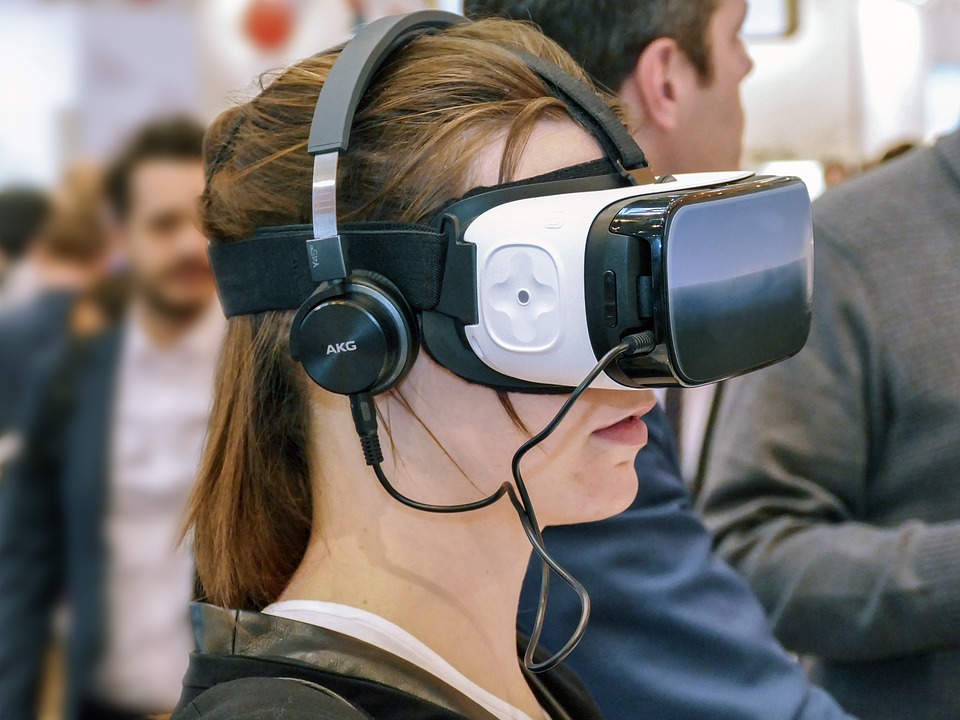 You have probably listened to your parents tell you how “back in their day” the only video game they ever got to play was “Pong.” Heck, maybe you remember playing the black and white game on your cousin’s TV set.

To put it mildly, the video games we have now are so amazing, they will blow “Pong” right out of the water. Between virtual reality (VR) and augmented reality games and the technologically advanced consoles we have to play them on, you can figuratively immerse yourself in your favorite games. Check out the following four VR or AR games, along with four different consoles that are perfect for playing them:

Elite: Dangerous for the PC

The Elite franchise has been going strong for over three decades, with no signs of stopping. Elite: Dangerous, which is available in a VR version from Oculus is a game that is especially impressive when played online and in VR. Download the game through the Oculus Store, strap on your VR headset and get ready to take the controls of your very own spaceship. Depending on whether you are a good guy or bad guy, you get to zip around in the galaxy, which features jaw-dropping graphics. With the VR experience on your PC, you will feel like you are walking on a planet, visiting space ports and getting into your Scarab Surface Recon Vehicle.

Omega Agent for the Samsung Galaxy S8 plus

If you want to take your VR gaming experiences on the go, consider purchasing a Samsung Galaxy S8 plus. The phone’s powerful processor and 64 GB of internal memory means it can easily handle even the most data-heavy VR games. You will also have to buy Gear VR with a controller, so you can play the VR games right on the phone. While there are a number of incredibly fun games that are designed for the Samsung Galaxy S8 plus VR user, it’s hard to beat Omega Agent. The game lets you channel your inner James Bond; you can accessorize your Gear VR by figuratively putting on a secret agent suit and then fly around the sky in a jet pack. Engage in spy training missions, find hidden areas and complete secret tasks, all thanks to the innovative and lightweight Samsung Galaxy S8 plus.

If you have a PS4, you can purchase the PlayStation VR either by itself or in a bundle with a game, headset, processor unit and other accessories — Best Buy has the VR alone for around $400 and the bundle for around $500. Now that you have made a pretty significant investment in your VR technology for your PS4, get your Star Wars on by playing Star Wars Battlefront: X-Wing VR Mission. The VR experience will allow you to sit in the cockpit on an X-Wing that is zooming across open space. Unlike other VR games that go on for awhile, this one lasts about 15 minutes and is free with all existing Star Wars Battlefront and PlayStation VR owners. You will experience plenty of thrills in that 15 minutes; you can fully control your ship and switch the way your weapons fire. If you are a diehard Star Wars fan, this game will not disappoint.

Parallel Mafia for a Tablet

If you are fascinated by stories of organized crime, the augmented reality game Parallel Mafia will allow you to be the boss of your own criminal gang. The location-based role playing game, which is free and can be downloaded onto your tablet to give you a nice view of the game and its graphics, is set in a futuristic world that is chock full of crime. Earn reputation points by completing jobs, learn less-than-honorable skills and customize your look on this engaging AR game.

Creating A Speedier Business Without Compromising On Quality

Office Space: Lease Or Build Your Own?

Protecting Your Business Before It Even Launches

Freelancing Isn’t Easy, But It Just Might Be The Perfect Career For You!