The trucking industry is typically thought of as a male-dominated business. But even though traditional roles remain in the industry, that doesn’t mean that things aren’t changing. More and more women are getting into the logistics business, and they’re doing very well for themselves.

One of the most exciting stories recently is that of American entrepreneur Andra Rush. Like many people just starting out in the trucking business, she worked her way up from the bottom. At the beginning of her career, at the tender age of just twenty-three, she had a single beaten up old van and two trucks which already had their best years behind them. But despite the odds, she became successful, racking up millions in sales in just the first four years. 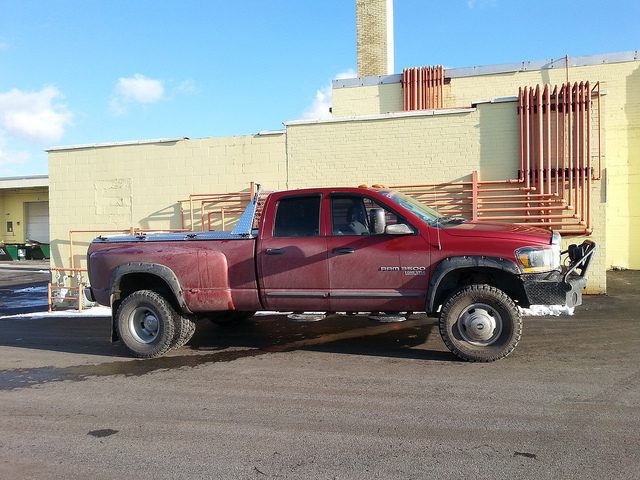 Her success was so great that she believed that she’d be able to retire in just four years. But she kept on working hard, and now at the age of nearly 50, her company is worth almost half a billion dollars worldwide.

So how did she do it?

Focus On The Customer

Rush says that the most critical factor in her success as her ability to remain customer-focused. She stated that you need to think of your clients’ needs, all day, every day. As a result, she says that each of her drivers was specifically trained not just in company safety protocols, but how to engage with customers when making deliveries. When it comes to logistics, personal graces can sometimes go out the window. But Rush saw no reason why they should and that it was a historical accident of the sector. She looks after her drivers, and in return, they take good care of her customers.

To begin with, Rush was able to fall back on her existing capital. But as the years wore on, her clients got bigger. Before long, she was running errands for the likes of Ford and Chrysler, ferrying packages for them between their factories and the airport. 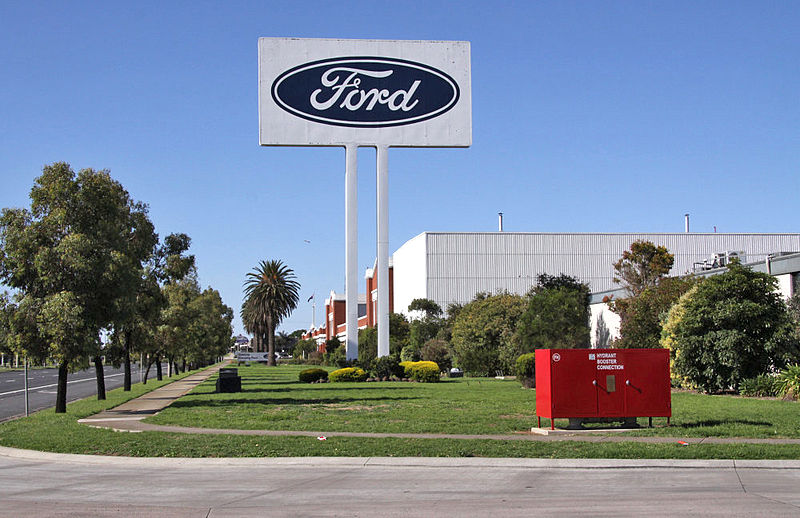 It was clear that the business had to expand, but there wasn’t enough money in the bank to do it outright. It was evident Rush needed capital. Today, there are many places where aspiring trucking entrepreneurs can go to get money to finance the expansion of their fleet. There are more details at www.TruckDealersAustralia.com.au about this type of lending. Using the money, Rush put plants and equipment as close as possible to opportunities, offering a low price service to local businesses.

Right from the start, Rush realized that to get into the trucking industry, she had to play the long game. This attitude came from her native American roots thanks to a longstanding belief that the decisions made by the present generation affect the next seven. With this in mind, she began taking precautions on the environment, making sure that her company was as green as possible and making opportunities for minorities, according to www.plasticsnews.com. It just so turned out that this also made it very efficient, boosting her bottom line.

Safety starts with visibility: Use the right signs

Being organised: They key to success in the office

4 Steps to Make Sure Your Business Network Is Safe

Save Money In Your Startup Without Sacrificing The Dream

The Benefits of Getting a Platinum Credit Card