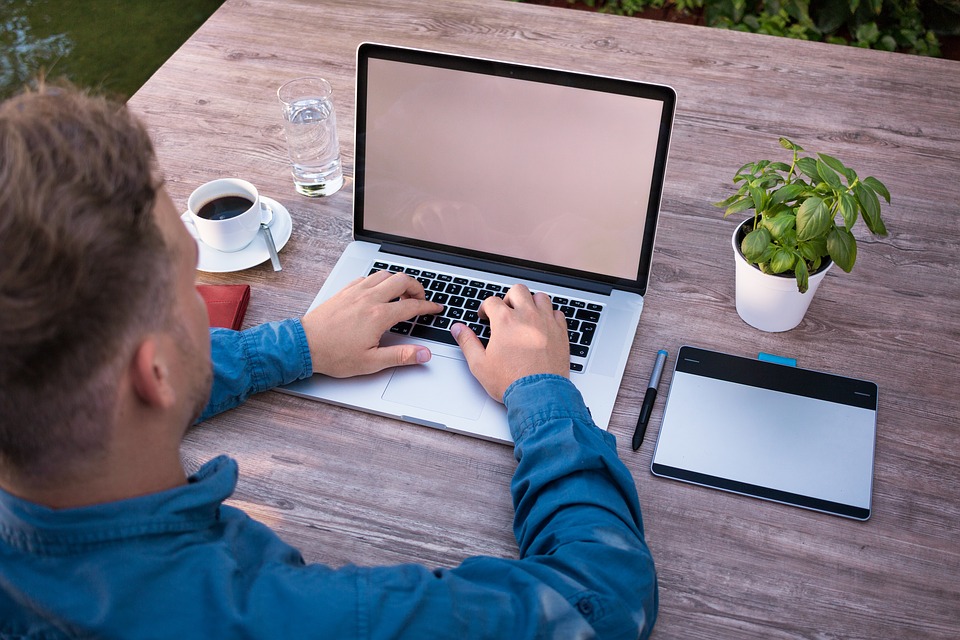 Poor employee productivity is a huge money pit. Bosses often don’t realize because the money that they’re losing doesn’t show up on their annual sales reports but if your employees aren’t giving you one hundred percent all the time, everything will move far slower than it should be and your profits will suffer. 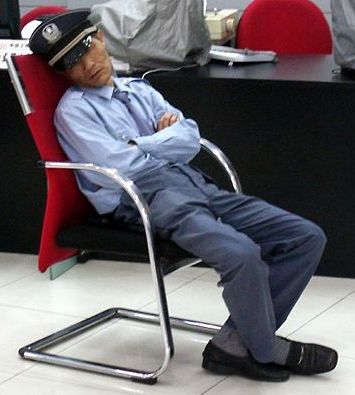 There are all sorts of reasons that employees might not be working at full capacity, some more obvious than others. It could be that your management style isn’t encouraging enough, you aren’t training effectively, or perhaps your computer systems are out of date. Those things are pretty easy to spot, and you can rectify them quickly. But you might find yourself in a situation where productivity is dropping rapidly and you can’t find a reason for it. You’ve been over everything you can think of and you just can’t work out what the problem is. If that’s the case, check for some of these unexpected causes of productivity loss in the workplace.

It seems like everybody suffers from lack of sleep these days. Our fast paced lifestyles don’t often take a good night’s sleep into account and employees are increasingly working late into the night answering emails from home. Not getting your eight hours a night isn’t great for you, but the body can readjust to less sleep and your employees shouldn’t experience a drastic drop in productivity. However, there’s a big difference between a bad night’s sleep and full blown insomnia. The problem is, we’ve got so used to bad sleeping patterns that people often don’t notice as they slip from a bad sleeping pattern into a more serious condition. If your employees look noticeably tired all of the time, it’s worth speaking to them to find out if there’s a problem. There are some other signs to look out for as well like a severe lack of focus and increased irritability.

Everybody knows that bad posture is going to cause you back and shoulder pain, but the effects are far worse than that. Bad posture constricts the lungs which affects your breathing. That means the oxygen doesn’t travel around your body as effectively which can affect brain function slightly. The worst effect of bad posture though is definitely an increase in stress. Studies found that when people walk and sit with better posture, they are generally happier and less stressed, which can help prevent depression and anxiety issues. The productivity of your employees takes a huge hit when they’re stressed so reducing it is the key to making sure everybody is working at full capacity. It’s an incredibly simple problem to fix as well, so there’s no excuse for it. All you need is some good ergonomic office chairs designed to promote good posture. Swap out all of your old broken ones for some new ones and your employees will be more effective in no time. 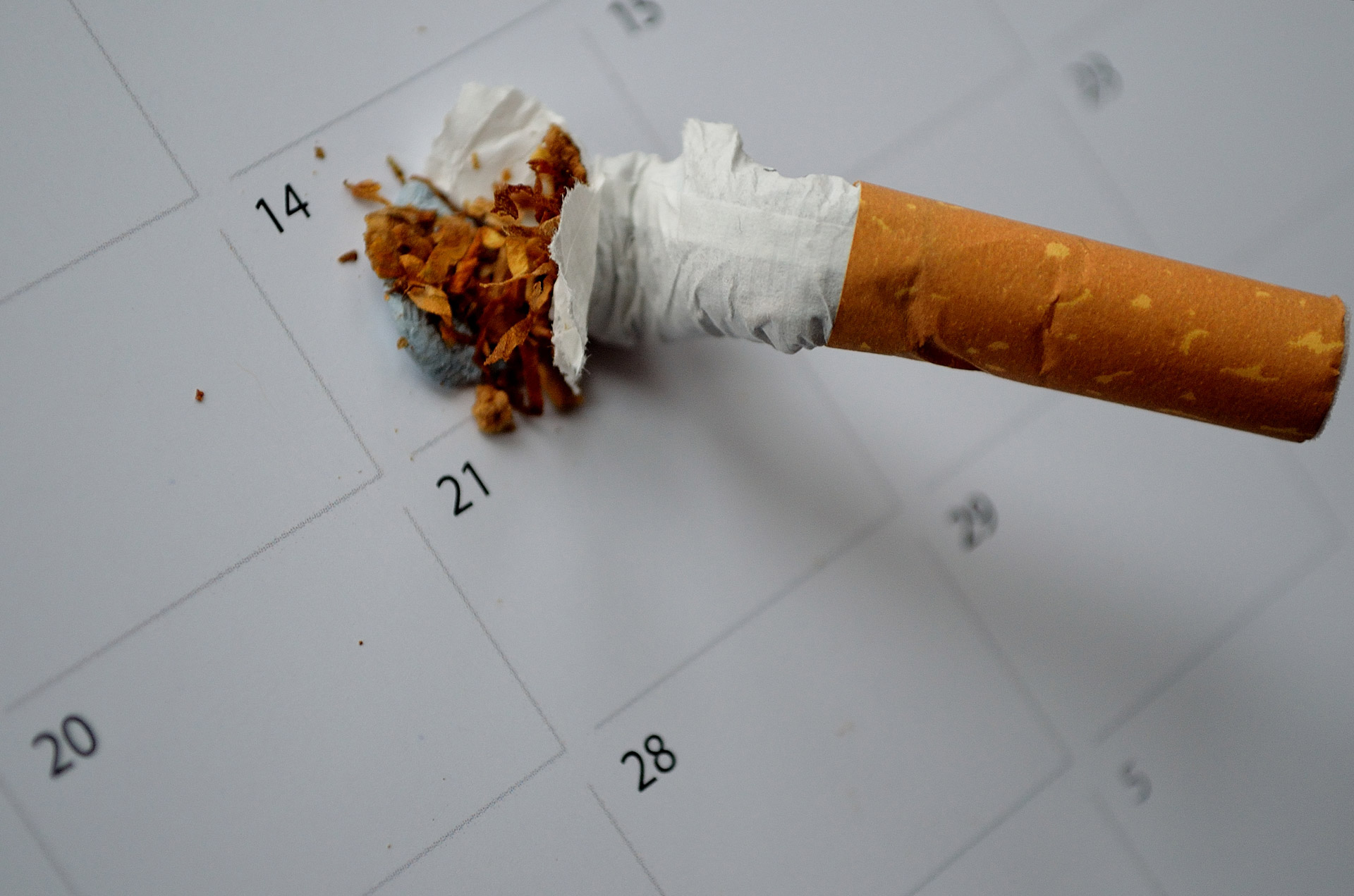 The average smoker takes around 4 cigarette breaks every day, each one lasting about 10 minutes. That’s 40 minutes every single day that they aren’t working. On an average wage, that’s about $2,500 worth of wasted hours every single year. Smoking also makes people feel tired and lethargic so their productivity is probably affected after they finish their smoke break as well. Smokers make up around 20 percent of the workforce so you’re losing a lot of money through those employees. You can’t exactly ban people from smoking entirely but you can just tell your employees that they need to have their cigarettes during their normal allotted breaks. That way, all of your employees are taking the same amount of time out of work each day.

Productivity is massively affected when employees don’t get on well together. You don’t need them to be best friends with each other but if they don’t have good working relationships, they won’t work as effectively together. Workplace bullying is a huge problem for a number of reasons. Firstly, it’ll affect employees self-esteem so they won’t be confident enough to raise good ideas or suggest valuable changes. If the person that they’re having a problem with is somebody superior to them that can cause serious problems as well. For example, if they have an issue that needs to be solved by that person, but they’re too afraid to speak to them because of hostility between the two of them, they’ll just sit on that problem until it becomes a lot worse, wasting time and money for the business. If the problem gets really serious, they might end up leaving the company entirely. Losing some of your best employees is a very quick way to slow things down and start losing profits. If you sense that there’s a problem between employees, the best thing to do is be upfront about it. Call both parties into your office separately and discuss it with them. Most of the time these things start out small and can be easily rectified. They only usually become an issue if you leave them to get out of hand. 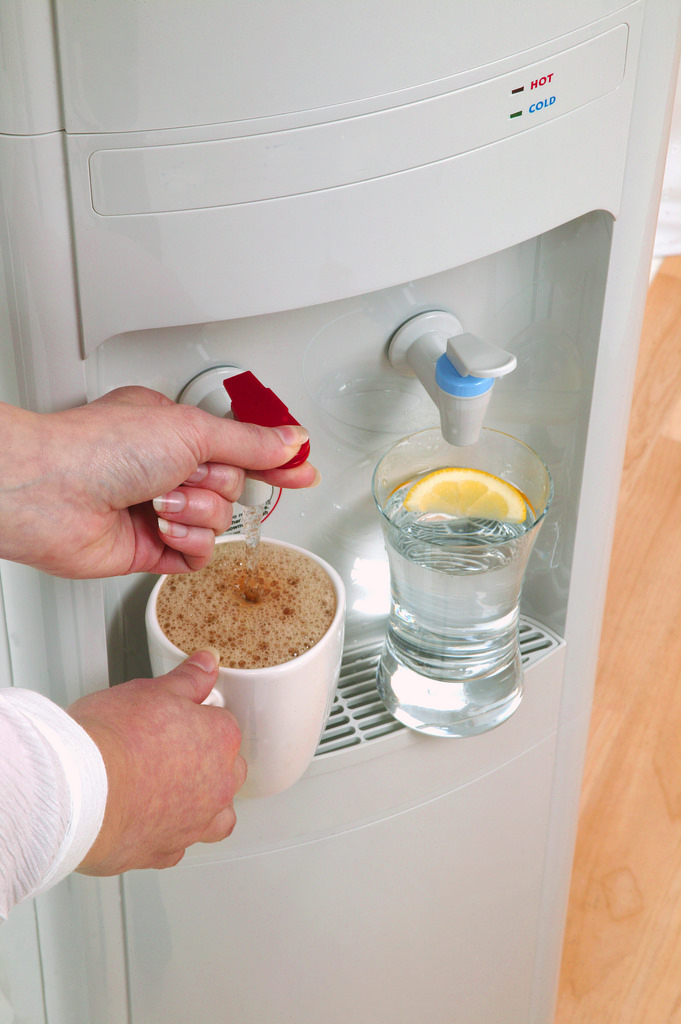 Gossiping at the water cooler is an old favorite trope of office sitcoms, but the reality is no laughing matter. It negatively affects the workplace in quite a few ways. The first one is pretty obvious, it takes up valuable working time if people are standing around gossiping all day. On top of that, it can cause serious tensions in the workplace. General chit chat is fine but if gossip starts to get personal then it can make people feel uncomfortable. When rumours are flying around about people it’ll soon spread through the office and get back to them. Then they’ll be worrying about who is saying what about them instead of getting on with work. It’s important to get the balance right though because if you ban any conversation between employees at all, you’ll create an incredibly restrictive environment which will also have a negative impact on productivity. Let people enjoy a relaxed work environment but just make sure it doesn’t get personal.

Smartphones, the ultimate distraction. Gone are the days when people had a couple of games on their phone that they’d quickly get bored of. There’s an endless amount of distraction at your fingertips with a smartphone and you can be sure that employees are going to make use of it. Over half of employees agree that having a smartphone on them at work plays havoc with their productivity and when people are spending at least four hours a day on their phones, they’re wasting a big chunk of their day. However, getting rid of them completely isn’t the right way to go. If you ban phones completely people will feel like they’re back at school. Studies have shown that people work far less effectively in a restrictive environment. They also work a lot better when they feel that they’re respected and trusted by their employer. Telling them that they can’t have a phone at all tells them that you have no trust in them at all. Smartphones are such a big part of our lives these days, they’re like an extra limb. You don’t realize it, but you’d struggle to function without one at all. People use phones to keep up to date with the world which is especially important in departments like marketing. It also acts as a constant source of information should they have any queries about anything. Don’t get rid of phones completely, it won’t help. What you need to do is just keep an eye on people and see if anybody is using their phone too often. It’s fine if somebody is checking it once or twice and Googling the occasional thing, but it becomes a problem if they’re on Facebook for 8 hours a day.

Your office is probably being affected by these productivity killers right now. If you don’t sort it, you’re just burning money.

Four Ways for New Business Owners to Get Support and Advice