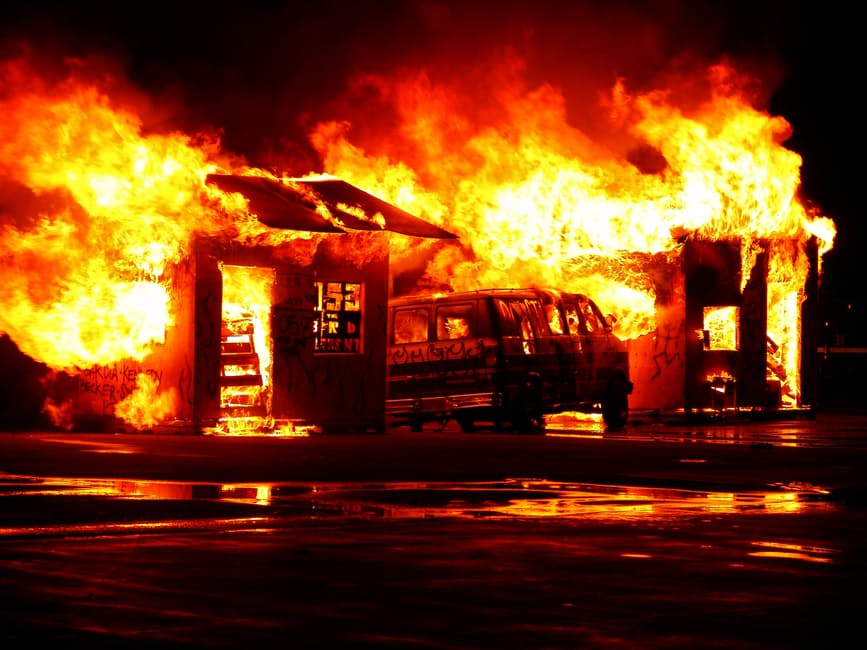 Home » The Most Common Office Fire Hazards That Everyone Forgets

You might think that you’re safe in the comfort of an office when compared to people working outside on a construction site or any other hazardous environment, but danger can creep up to you in unexpected ways.

One of the most common disasters for an office is fire. It could be something flammable or combustible being left in a careless location, it could be faulty electronics such as computers or electrical outlets or it might just be someone smoking and carelessly dropping their cigarette bud into a can of recyclable materials. Whatever the reason, fire can be devastating and could completely destroy all of your equipment, records and could even harm your employees.

Many of us have fire equipment installed into our offices such as sprinklers and extinguishers, but it’s important that you hire fire equipment testing services on a regular basis to ensure they are working optimally because the worst thing that can happen is that a fire breaks out just as the systems are failing or are due for maintenance. However, the best method of dealing with office fires is to prevent them in the first place, and here is a couple of the most common ways a fire can start in an office.

If you attach too many things into a single power socket then it can become overloaded. Faulty extension cords can also cause the same issue and it’s generally not a good idea to daisy-chain several extensions. If possible, get extension cords that are rated highly and have built in surge protection so that they are less likely to explode, start a fire and cause someone harm.

Smoking is best done outdoors or in designated smoking areas. You want to make sure that people are being careful when smoking and not practicing bad habits such as throwing their cigarette buds onto the floor, into bins or outside of windows. Install some smoking bins around the outsides of your office and give your employees a safe place to smoke while keeping the fumes away from non-smokers and the risk of fire away from your office. Ensure that there are no flammable materials in the designated smoking area if it has to be inside. 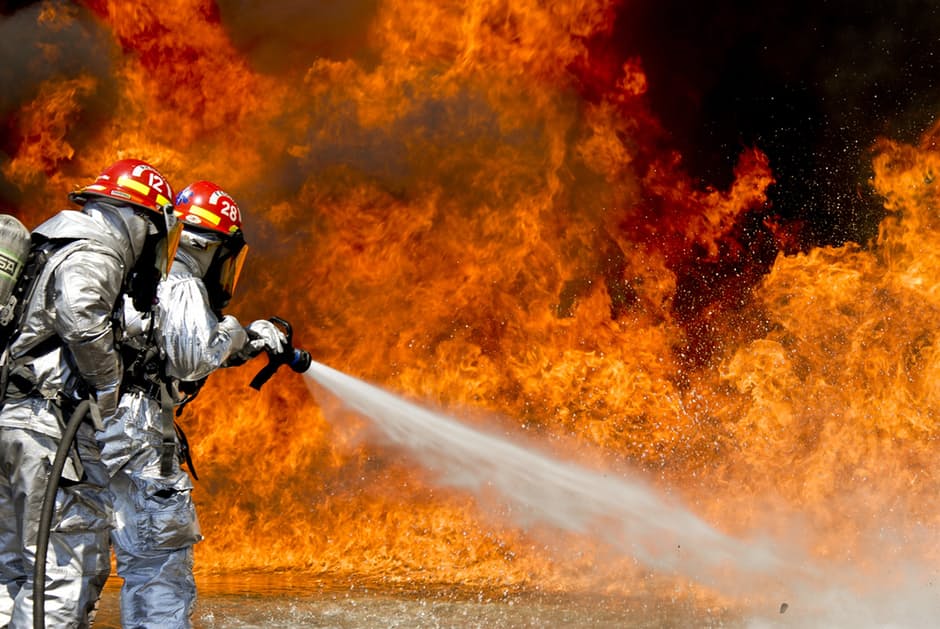 Sometimes it’s not a fault device or broken appliance that causes a fire, but human negligence. Fires can occur in the strangest ways due to human error. For instance, someone might have accidentally turned the microwave on to max power while heating up their meal and forgot to take it out, causing an explosion inside of the microwave that starts a fire.

A fire could also start if your employees leave a stove unattended or if they spill liquids over electrical devices, shorting systems and sparking a flame. These are easily avoidable by ensuring that your cooking area is monitored and that your employees take care when cooking, and by hiding exposed electrical components such as extension plugs and outlets whenever possible.

Finally, let’s not forget that devices such as the Samsung Galaxy Note 7 can still pose a threat because it is prone to exploding, or cheap battery banks that can explode if they are made with cheap components or used improperly.

Operating in an Old Office? Here’s How to Modernise It

8 Ways Software and Apps Can Boost Your Business