Home » The Basics of New York Taxes For Small Businesses

Owning a small business can be very stressful, especially when it comes to taxes. Fortunately, New York has a wide array of benefits for prospective small business owners. Considered the centre of the world economy, New York is famously known for a business tax code that can be both costly and complicated.

Most small businesses aren’t your traditional c corporation. But once growth reaches a certain position, many small businesses will make the transition. For this reason, understanding the corporation tax of the state will help you decide whether you want to settle here.

In New York State, corporations are required to pay a franchise tax. New York as a state attempts to close as many loopholes as possible, making it difficult to pay a reduced amount of tax. For this reason, it is rather complex to determine how much tax you must pay in New York. The state imposes 4 ways to calculate your tax due, and the highest of the 4 is what you’re required to pay. The simplest calculation is based on entire net income. A corporation may also be taxed based on its business and investment capital, minus liabilities. Another possibility is minimum taxable income. And finally, The fixed dollar minimum method taxes corporations on their gross receipts.

As you can see, New York business tax law is very complicated, so I recommend that you speak with a New York tax attorney 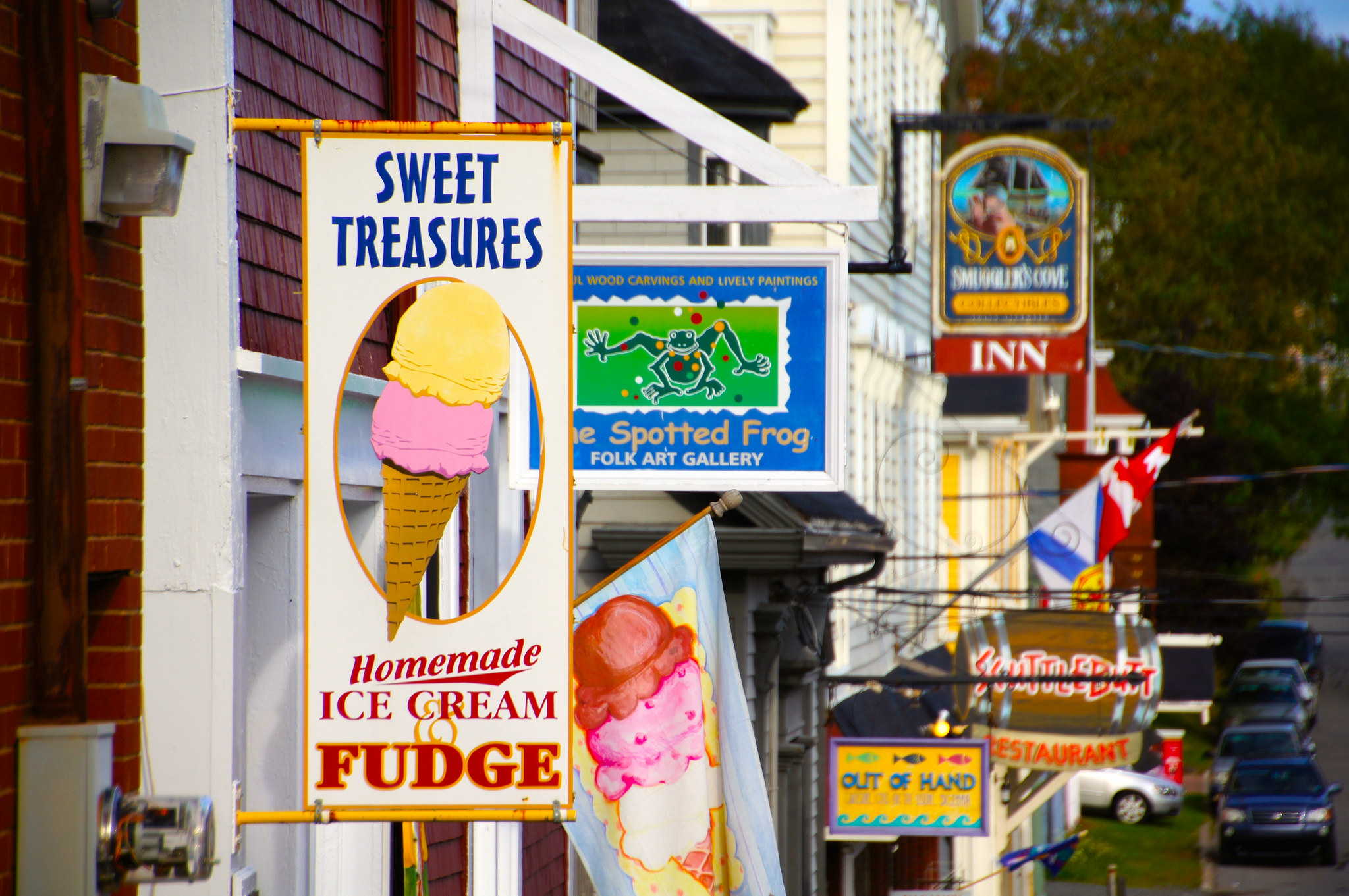 Once again, partnerships pass income through to their owners where this income is then taxed. They do not have to pay federal income tax or state tax in most places, including New York. Like LLC’s. They are whoever required to pay a state filing fee which is calculated on the same formula as gross income. They get a bigger tax break than LLC’s, only paying the filing fee if their income exceeds $1million.

Sole proprietorships in New York do not pay any corporation franchise taxes or filing fees. The sole proprietor who owns the business pays personal income tax, which ranges from 4 to 8.82% in New York.

There are the basics of the New York tax system for small businesses. As you can see, it’s very complicated and the figures that taxes are charged on can vary significantly between business structures. This is why I recommend you speak to a tax attorney to make sure you know where you stand.

New To PPC Marketing? Here’s How Not To Screw Up Your First Campaign

What Do Your Employees Really Care About?