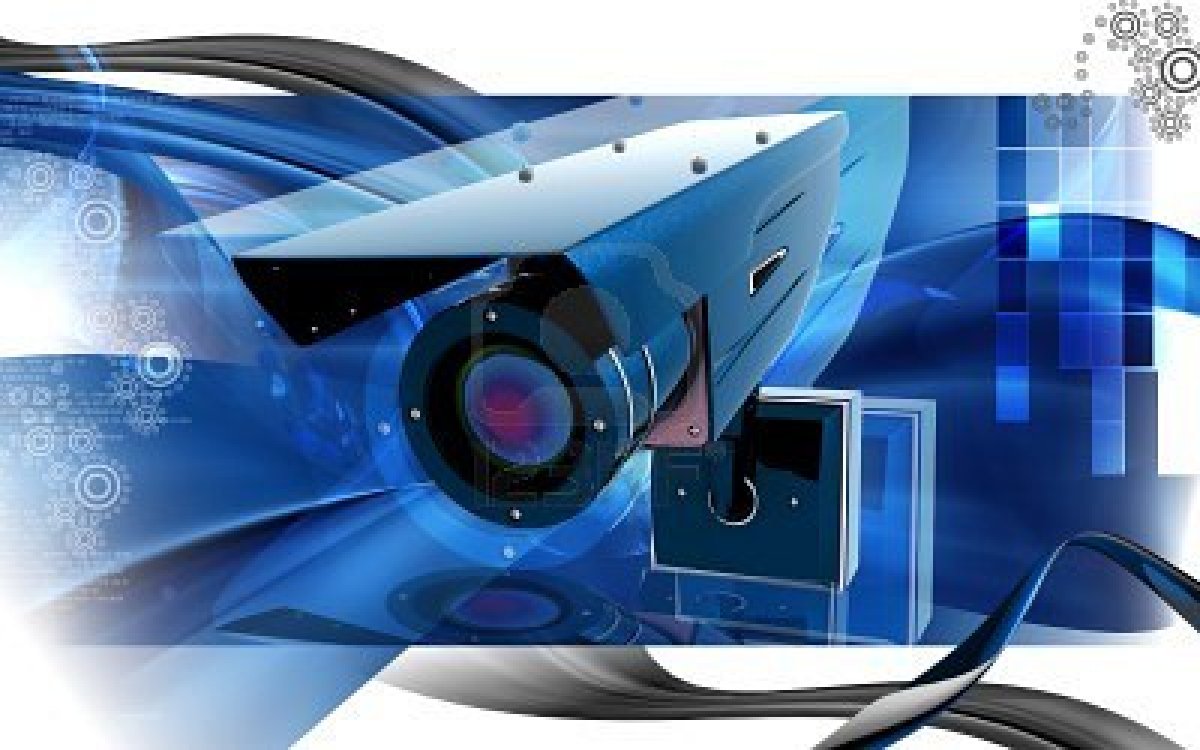 When talking about improving security, installing a surveillance camera system is a must. But how effective are these devices in making homes, offices, or public spaces safer? Here are some examples:

While a surveillance camera cannot arrest criminals in the act, the mere presence of one can help deter crime. For example, the installation of 500 cameras in a 50-block downtown area of Baltimore led to a steady drop in the crime rate. After all, when criminals know there’s a greater chance of them getting caught, they’d just look for another place to prey on innocents. Other than deterring crimes, a surveillance system that’s on 24/7—and monitored at all times—allowed Baltimore police officers to stop crimes in the act.

That said, a reduction in crime rate is also hugely dependent on how the surveillance camera system is set up. When a similar system at West Garfield Park in Chicago was set up, there was not much of a decrease in criminal activities reported, as there was a smaller concentration of cameras in the area. Residents in the area also didn’t think that security officials were monitoring the cameras regularly.

Hence, before having anything installed, make sure to have a plan in place. It’s also important to select security cameras that can pan, tilt and zoom with the help of high-quality brushless DC motors, linear stepper motors, aor other motor technologies. Acquire units thatallowfor a greater range of movement so that they can cover more ground.

Getting Leads for Yet-Unsolved Crimes

Of course, the most basic reason for installing security cameras on your property is to record what’s happening in the area while you’re gone. And they’re definitely effective in that regard, as there are a good number of police cases around the world that were solved—and are still being solved—thanks to CCTV footage. On top of that, video captured by these cameras can be also used as evidence in court.

One example was the murder of 8-year-old LeibyKletzky in 2011. By using numerous surveillance camera footage from businesses located in Borough Park, New York, amateur sleuth Yaakov German discovered that Kletzky got lost. Eventually, the footage showed Kletzky with a man named Levi Aron, who eventually confessed to killing and dismembering the child. Without that footage, the case wouldnever have been solved.

Even if surveillance camera systems may cost a significant amount of money, it’s an investment that will pay for itself in the long run.That was the case of the cameras installed at Humboldt Park in Chicago. A study showed that the city was able to save $4.30 on crime-related expenses for every dollar they’ve spent setting up the surveillance system.

As these examples show, surveillance cameras can definitely boost security in different areas of your facility. However, as some of the tips above show, you need to remember that they’re not a foolproof guarantee against crime in your home or office. That’s why you always have to make sure that on top of installing these cameras, you should also implement the appropriate security measures on your property.

Why Car Wraps are Perfect for New Businesses & Startups

Why You Shouldn’t Always Say “Yes”

How Do You Create a Safe Working Environment?

Benefits Of Doing Your Own Business