Saving for Retirement: 5 Ways to Boost…

Sponsorship for UK work visas: All you…

10 Tips to Stay Safe During a…

How to Get Started With Trading Algo

What Should You Consider Before Buying Car…

The importance of quality over quantity in… 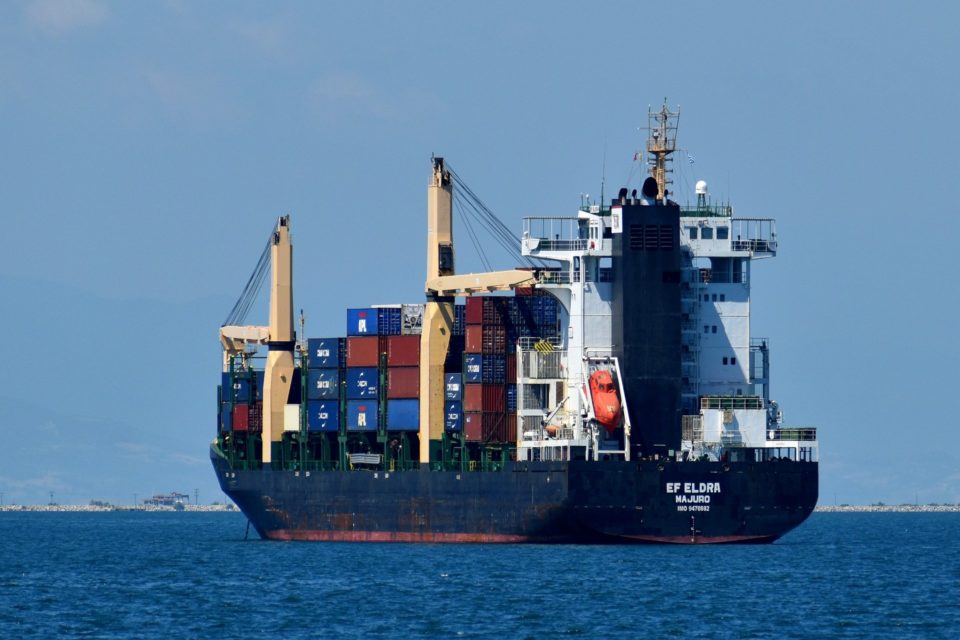 The Directorate General of Foreign Trade (DGFT) is the Government body comes under the Ministry of Commerce and Industry of the Government of India. Before 1991 DGFT was known as CCI&E which means Chief Controller of Imports & Exports. In 1991 DGFT formed to replace CCI&E and the role was also changed from the Import-Export controller to the facilitator, promoter, and regulator of import-export. It also has the objective of increasing exports in the country. It provide the following services –

It is applicable for 5 years. Currently foreign trade policy 2015-20 is in effect and it is extended for more 1 year till 31st  March 2021 due to covid – 19 outbreak. DGFT formulate the procedures and announce the FTP.

Import-Export Code (IEC) is 10 digit no. to start import export business in India. This code helps in tracking of shipments now it is integrated with PAN card. On one Pan Card one IEC is issued which is valid for lifetime.

Platform for updating and viewing eBRC:-

Banks issue the Bank realization certificate to the exporters so that they can avail the benefits under government incentive scheme under foreign trade policy and  to avoid the use of papers DGFT introduced the e-BRC module on DGFT site.

Step4:- BRC can be downloaded from DGFT site.

Online applications can be done on DGFT website to issue the license for restricted items .

Director General is appointed by the Central Government who heads the Directorate General of Foreign Trade (DGFT).

DG helps the government in formulation of foreign trade Policy and it’s execution. Few of the responsibilities are as follows –

Apart from these D+++GFT also undertakes the implementing ease of doing business for importers – exporters with the help of digitizing FTP procedures.

DGFT facilitates the application under various schemes like MEIS scheme with the help of digital signature certificate online in which details of shipping bills and e-BRC are linked online.

MEIS scheme is the Government Incentive scheme under which goods exporters can claim the benefits of 2% – 5%  on the eligible export in the form of Duty Credit Scrip.

SEIS scheme is the government scheme under which service exporter can claim the benefits of 5% – 7% on the eligible exports on notified services.

Rates of benefits under MEIS Scheme & SEIS Scheme are controlled by DGFT.

Recently Government approved RoDTEP Scheme which replace the existing MEIS Scheme and RoSCTL scheme and implementation of the scheme will be done phase-wise.

It has two types of offices known as –

Commercial Trucking Accidents- The Uncommon Reasons Why They Happen

Power Your Business With the Perfect Mobile Office Setup

The importance of quality over quantity in business

3 investments to get the edge over your business competitors

Saving for Retirement: 5 Ways to Boost Your Savings

Sponsorship for UK work visas: All you need to know

10 Tips to Stay Safe During a Home Remodeling Project