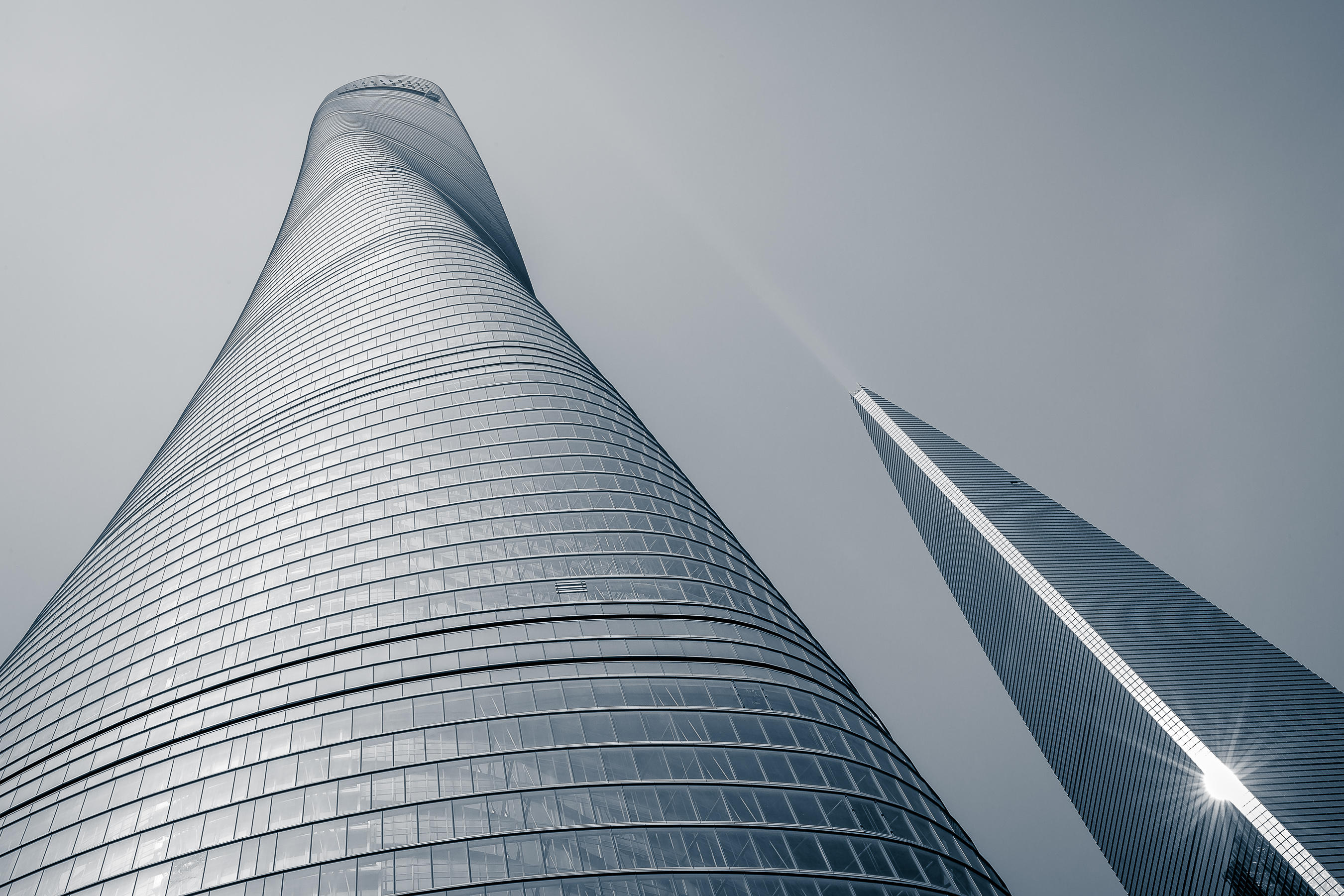 Home » Mindblowing Technologies That Are Disrupting The Construction Industry

There’s an argument that says that digital tech is the biggest thing ever to hit the construction sector. We now have the technology to build just about anything we can imagine. And it’s only a matter of time before businesses recognize that fact and catch up. Many already have.

Did you know that the Freedom Tower in New York took over seven years to complete? Not bad, you might say. After all, they had to deal with all the mess from the World Trade Center, and the tower itself is 1776 feet tall. But when you compare it to what is being achieved over in China, it’s a lot less impressive. In 2015 the Guardian published a story about how a building in China had been constructed in a mere 19 days. Yes, it was about half the size of the Freedom Tower. But still: how was it possible?

It turned out that the Chinese builders had been using a range of technologies to get the job done quicker. Here’s a few of them.

In the past, one person worked on one file at a time. Then we got the cloud. And that meant that multiple people could work on the same project, but they had to take it in turns. Now, though, there are cloud solutions that allow multiple people to work on the same project at once. And it’s not just for basic things, like word processing. Even complex applications, like BIM services, can now have many users working on them at once. Here, users can design different layers of a construction project in tandem. The design decisions of one user affect the layers being worked on by another. And this means that less time is spent bringing everything together. For instance, new systems automate clash detection between different design layers. 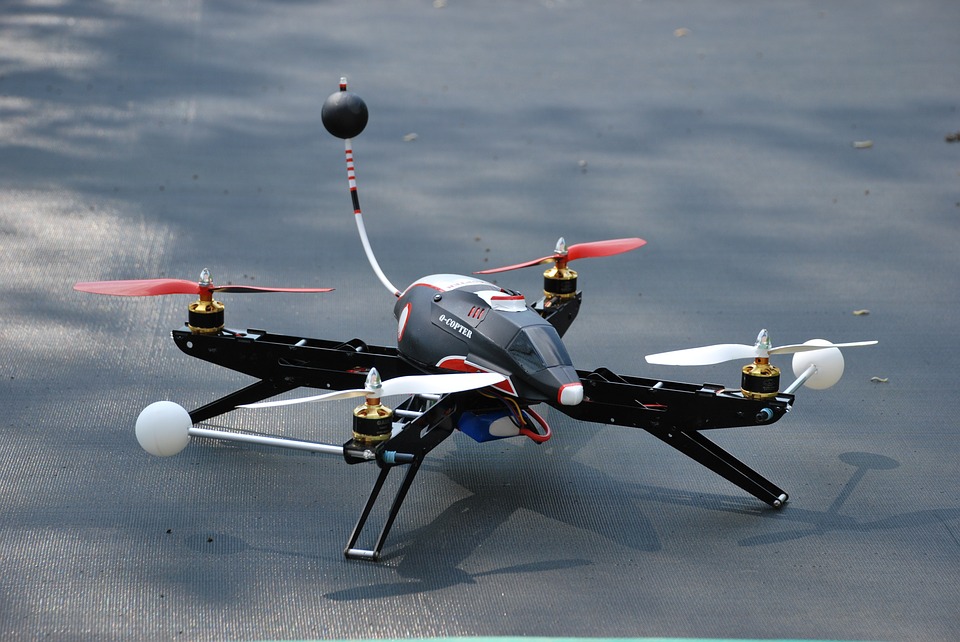 It used to be very expensive and dangerous to inspect a building from the air. But thanks to drones, that’s no longer the case. Drones are already a lot more than just flying cameras. They are essentially smartphones in the air, and that means they have a lot of potential. Today, the construction industry is beaming images in real time to laptops on the ground. Tomorrow, drones will have AI that will allow them to diagnose problems in the building’s construction.

We are used to seeing robots in car factories. But now robots are coming to the building site. They’re being used to do all sorts of things people used to do, just much quicker. For instance, they’re now being used to lay bricks, paint and drill holes. At the moment, it’s mainly repetitive tasks. But the fact that they are a viable option shows just how much has changed in the last few years.

Some companies are already working on the next phase of robot projects. They’re trying to build robot systems where robots work together in tandem to produce complex structures. What’s more, no technicians even have to be present on the site anymore. It’s all mobile now.

When Things Go Wrong In The Workplace: The Best Courses Of Action

Where To Get Help For All Your Business’s IT Woes

Nuture Your Employees For A Stronger Business

Go That Extra Mile to Make Your Company Presentable