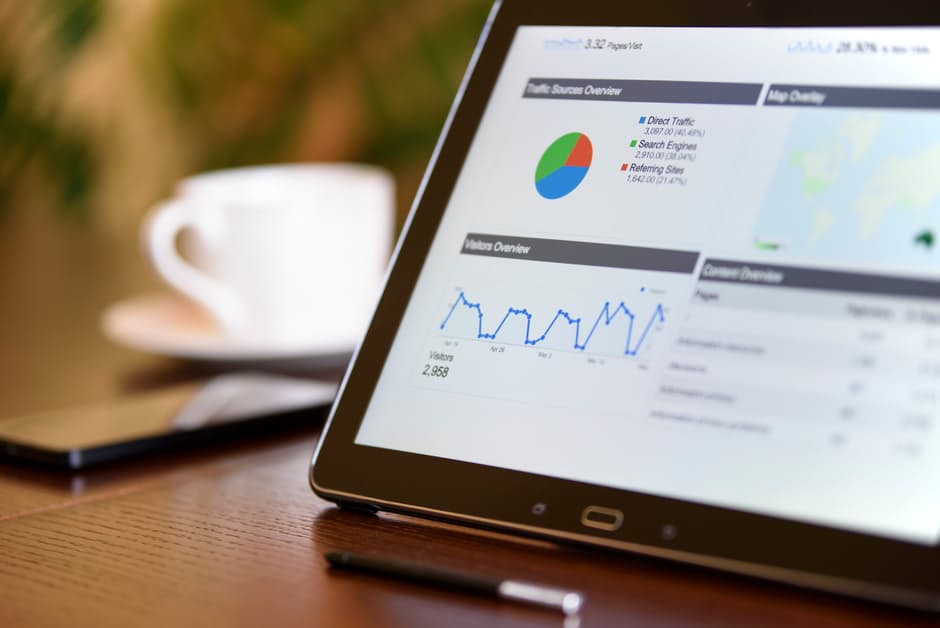 Marketing, PR and creative agencies happen to be types of businesses which design, put into place and roll out the most innovate and eye catching campaigns. Think of a recent advertisement that caught your eye or a recent online campaign which you thought was done well – the chances are that it was designed by either a marketing or a creative agency. The benefits of these businesses are unparalleled in terms of developing thought process and instantaneous emotion with people: they think of something which will attract people visually and mentally, and then they design it and roll it out. It is then up to the advertisement or the campaign to do its own thing. If it is designed well, it will do the job which is was aimed to do. Creative businesses also offer a modern and contemporary take on any sort of old or previously used advertisements or campaigns, they recycle them, making them look brand new but still using the same slogan or phrase that a company has developed over time.

If you work for, or own, one of these types of creative businesses then you will know all too well about how much work is put in, when developing campaigns for other businesses or our even your own business. Creativity can take time, and a lot of brainstorming is involved. At times, a campaign or advertisement can take months to process and put into place – involving everyone in the business from the lowest ranked employees to the owners and – sometimes – financial backers.

However, nowadays we are seeing more and more unique campaigns being used to promote businesses. Yes, advertisements are still used heavily and put in places where the public can access and view a lot, but more businesses are seeing the benefits of using quirky, unthought-of aspects which will really make a mark into how they want their business to be noticed.

With this in mind, it is up to creative businesses to think of diverse ways in which they can develop their ideas. They need to think outside the box, rather than a standard video or eye catching photograph. For instance, if a burger and craft beer restaurant wants a campaign run which highlights the fun or laidback vibe they have in their restaurant, then a campaign could be run with people going out on the streets with placards or images with puns emblazoned on them.

If a vehicle trading agency wants a campaign, then semi trucks could be hired to be driven around the streets with the company’s logo on and with flashy, brand new cars being carried on them.

If an online clothing brand requires a campaign, models wearing the clothes could be sent out to busy locations, posing for photographs with the public and informing people about the store while they are out and about – this way they can also tell people to use social media to promote the brand when they see the models in otherwise normal, but nevertheless busy locations.

How Can Restaurants Keep Customers Coming Back For More?

The Secrets To Their Success Could Be The Inspiration For Yours

Give Your Customer Service A Boost This Year

Go That Extra Mile to Make Your Company Presentable