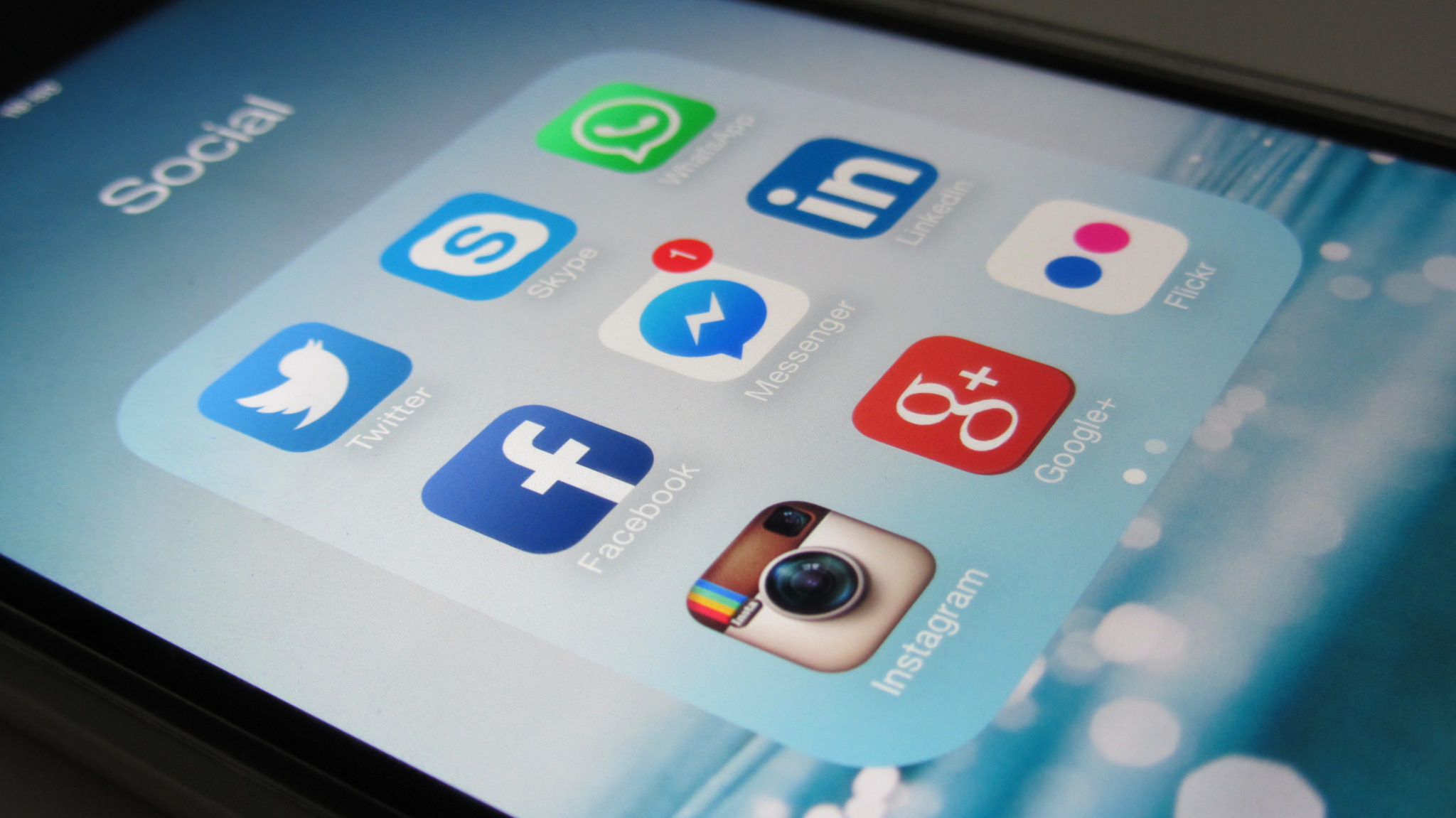 There are thousands of different ways in which the internet has utterly revolutionized the world of business. From e-commerce to communication, there is almost nothing that hasn’t been changed in a fundamental way by the world-wide-web. And yet, there’s still one incredibly important element of the internet that far too many businesses either underestimate or ignore completely. Something that has the power to improve your business to no end and yet many business owners still treat like an optional extra. That is, of course, social media. No one could ever have predicted just how much of an impact social media has had on our lives in less than two decades and that impact doesn’t seem to be showing any signs of slowing down. This means that it really is the time to stop underestimating social media. Here are a few simple ways that you can use social media to improve your business.

The best thing that social media can do for your business is to provide you with a truly extraordinary marketing tool. It has never been faster, easier or cheaper for your business to reach an international audience. With the press of a button, you can post something and have it seen by millions of people all across the globe. But this does some with some interesting problems. The main one being, how do you get people to actually read what you’re posting? Most studies have shown that people on Facebook aren’t that interested in direct advertisements and often consider them to be annoying or distracting. Customers on social media are far more interested in well-written content. You’ve got to be able to craft an intelligent marketing campaign that people will actually be interested in connecting with. It’s a good idea to get the help of a Facebook marketing agency. Many agencies specialize in creating campaigns that are directly targeted to a social media demographic and will help you bring in a bigger audience that you ever thought possible.

This certainly ties in with your marketing strategy but now, thanks to social media, its never been easier to directly communicate with your customers. Marketing has become far more of a dialogue than it has ever been before. Many of the best corporate Twitter accounts thrive off the interactions that they have with customers. A lot of the time people are interested in those accounts because of the way they communicate, rather than because of a direct interest in the brand that they represent.

This ease of communication means that customer service has changed significantly as well. Businesses are now able to handle complaints from customers immediately. Customers simply have to tweet to a company, and they will often get a very quick response. Not only that, but by dealing with a customer’s problem on social media, you’re able to show, very publicly, how willing your business is to support your customers and deal with any issues that they might have.

Making A Stir In The Business Of Fine Dining: A 10 Point Plan

Training Your Employees (For The Best Results Yet)

Common SEO Mistakes That Can Hurt Your Business