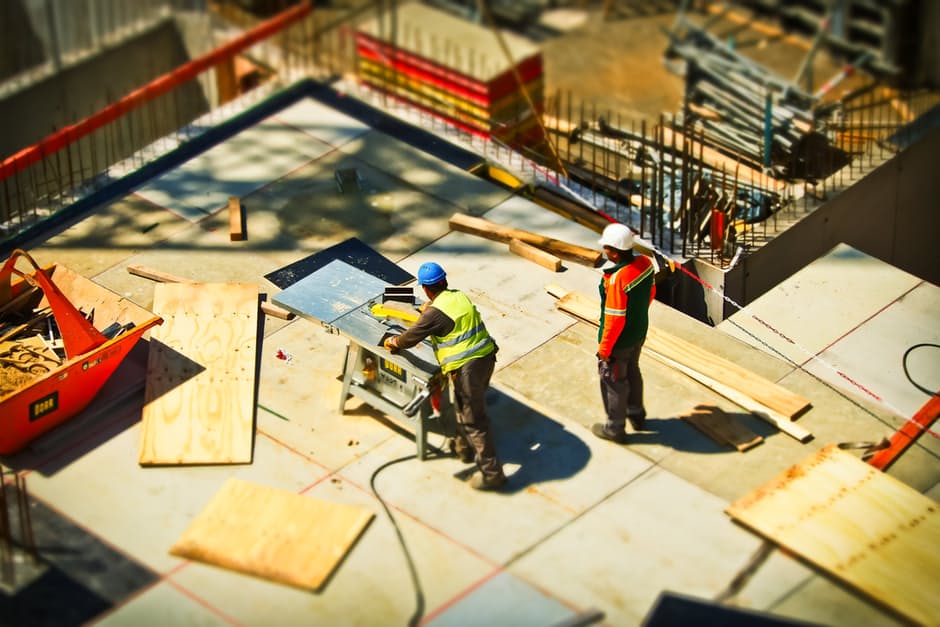 With so many investment opportunities around the world, you’ve probably thought about investing in American companies if you’re from an overseas country. With a stable market and many opportunities for growth in various sectors, there are many compelling reasons to invest or start a business in the United States.

If you’re an overseas reader, then you’ll probably know that in order to enter the United States for business, you’re going to need an appropriate visa. There are many different types of visas, but the most exciting one for investors who are not only looking to start a business but also move to the United States is the EB-5. You can secure your EB-5 green card with an investment lawyer which will give you a straightforward path to not only getting started in the United States but also having a permanent place to stay to make it easier for you to operate your business. It offers unrestricted access and unlimited residency, meaning you don’t have to renew your visa and it gives you the freedom to work anywhere in the country.

The United States currently offers investors and business owners the largest consumer market in the world. With over 325 million people and about $18 trillion GDP, household spending is incredibly high and accounts for around a quarter of household consumption in the entire world—those aren’t figures to scoff at or take likely. This is mainly due to the all the innovative ideas that the United States are pumping out thanks to their fantastic universities and industrial sectors like Silicon Valley in California.

Silicon Valley is the nickname given to the southern part of the San Francisco Bay Area. It’s called the Silicon Valley mainly due to the number of silicon chip manufacturers that have started up in the region, but it’s now home to some of the world’s most advanced tech corporations such as Apple, Visa, Facebook and Google. With so much technology in a single area, it’s hard to pass the opportunity of starting up your very own company within the area or even just investing in some of these prestigious names.

With so many prestigious educational institutes in the United States, there’s no surprise that the workforce is talented, diverse and hardworking. Not only are they capable of doing amazing things, they’re also among the most productive and mobile workers in the world. With cloud technology, inexpensive computing and fantastic internet connections thanks to providers like Google Fiber offering ultrafast connections, a company in the United States could hire mobile workers from all over the nation. If you’re planning a business for the future or you’re curious about investing in new startups, then the United States is the perfect country to look into.

While getting into the United States might seem daunting, it’s one of the most welcoming countries for overseas investors. Doing business in the United States is easy thanks to the abundance of talent, and the market is strong and diverse enough to offer a place for even the most niche of businesses.

Most Luxurious Private Jet Tours In The World

Are you the perfect boss?