Business Funding for Startups: 5 Options for…

How video can give your company a…

5 Tips For Keeping Your Restaurant Open…

What Goes Into Shipping Cost?

5 Ways to Choose the Best WordPress…

E-commerce Business- A Discussion About Its Worth 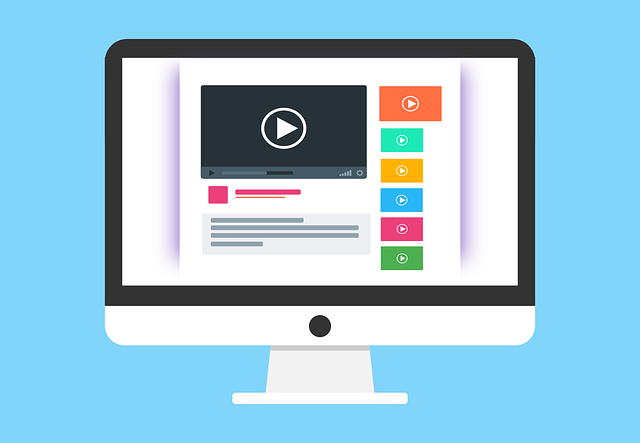 How video can give your company a competitive edge

The media we consume has changed greatly over the last one hundred or so years, with the greatest changes occurring since the evolution of the internet and the widespread uptake of computers. Where once video was the preserve of high-end production houses, these days even our cellphones ship with HD (or often, 4K) video cameras, putting video production very much in the hands of the masses.

Furthermore, the internet has completely transformed the way we consume media, relegating traditional TV companies and democratizing the power of broadcasting. On an average day, YouTube broadcasts a frankly incredible 1 billion hours of video. The service also processes 500 hours of video uploads every minute, posted by skilled and unskilled video producers around the world.

The power of video

The power of video as a medium is beyond question. On average, users will spend 88% more time on a website that features video content while the sharing of video is 1200% more likely than shares of images or text content. Indeed, research has shown that 72% of customers prefer to learn about a product or service through video while an estimated 49% of companies that use video in their marketing reported faster revenue growth.

The truth is we just can’t get enough of video content and our hunger for well-produced videos and animations shows absolutely no signs of declining.

The accessibility of high-end video production

With the tumbling price points of high-end camera systems and the ever-increasing processing power of modern computers, movie-type effects and quality can now be achieved by smaller media houses and production companies. In fact, even complex 3D animations and fly-throughs have become possible due to a combination of faster computers and more advanced, cheaper software.

Companies like motiongiraffx.com now use systems and apps that are even more powerful than many film companies would have used just 20 years ago, such has been the speed of development of computer systems and programming. This allows media production companies to produce startlingly realistic 3D animations or eye-wateringly beautiful high definition productions rivaling those of professional film-makers – yet at a fraction of the cost.

Of course, all of thiswas predicted in the 1970s by Moore’s Law which, in simple terms, stated that computer processing power would double every two years. Nonetheless, the advancements in technology, and in particular video processing and production technology, over recent years have been astounding.

The importance of good quality video

However, while it is undoubtedly true that technology and lower prices have put video production and broadcasting within the realm of us all, there is still a very convincing argument for employing a skilled production company to make your corporate videos.

In the same way that high-quality video leaves a lasting impression with viewers, low-grade or unprofessional productions share the same power to negatively impact your brand. There’s no harm coming up with a storyboard for your video or even drafting a simple script (actually, both can be a great help to the media production company) but, when it comes to the actual filming and editing, things are best left to the professionals.

The growth of online video and video advertising is likely to continue unabated for the foreseeable future – particularly as more countries around the world move to 5G networks, resulting in vastly improved connection speeds on the move. With 93% of businesses reporting they gained new customers after posting video online, perhaps it’s time you too considered using the media to promote your brand.

Professional Pals – 5 Ways To Foster Strong Relationships With Your Customers

Can Your Make Your Business Better For Your Employees?

Great Insurance for Landlords and Tenants

What are the Services Offered by Staffing Agencies in Seattle Area?

What is employee engagement and how can your business improve it?

Effective Marketing Strategies for your Business

5 Tips For Keeping Your Restaurant Open During the Pandemic