What are the Benefits of Having a…

6 Things That Businesses Get By Using…

7 Best German Dramas To Watch In…

Saving for Retirement: 5 Ways to Boost…

Sponsorship for UK work visas: All you… 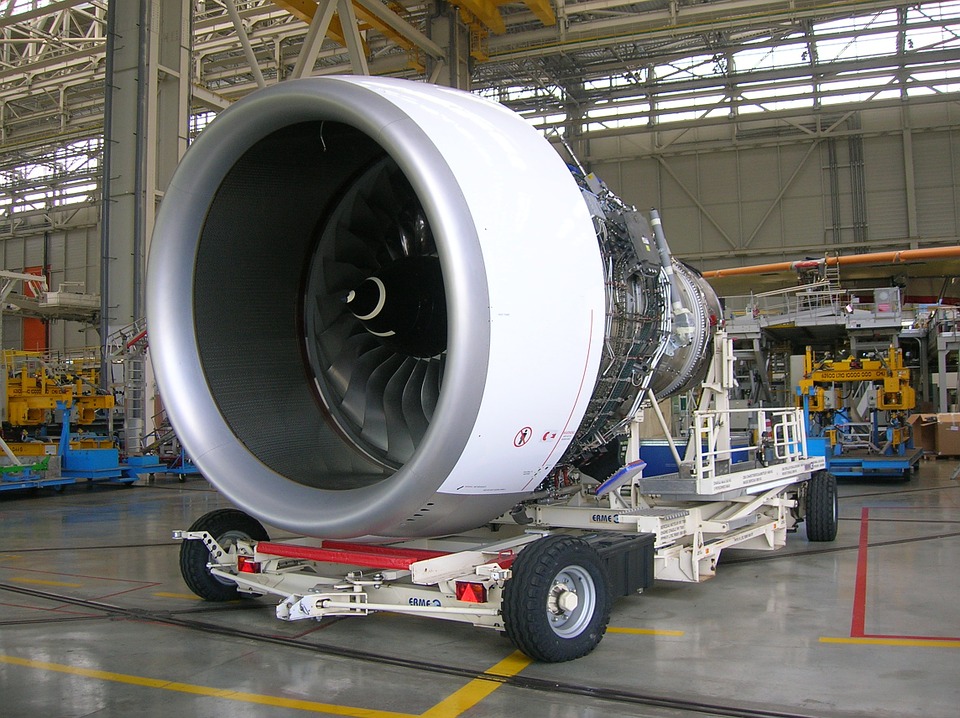 Home » How The Internet Of Things Will Change Your Business

It used to be that our smartphones were the only “smart” game in town – being connected to the internet and all. But as the internet of things takes off, we’re seeing a whole ecosystem of weird and wonderful products wearing the “smart” moniker. These include things like Internet-enabled frying pans and tennis racquets that have sensors which feedback to your phone. 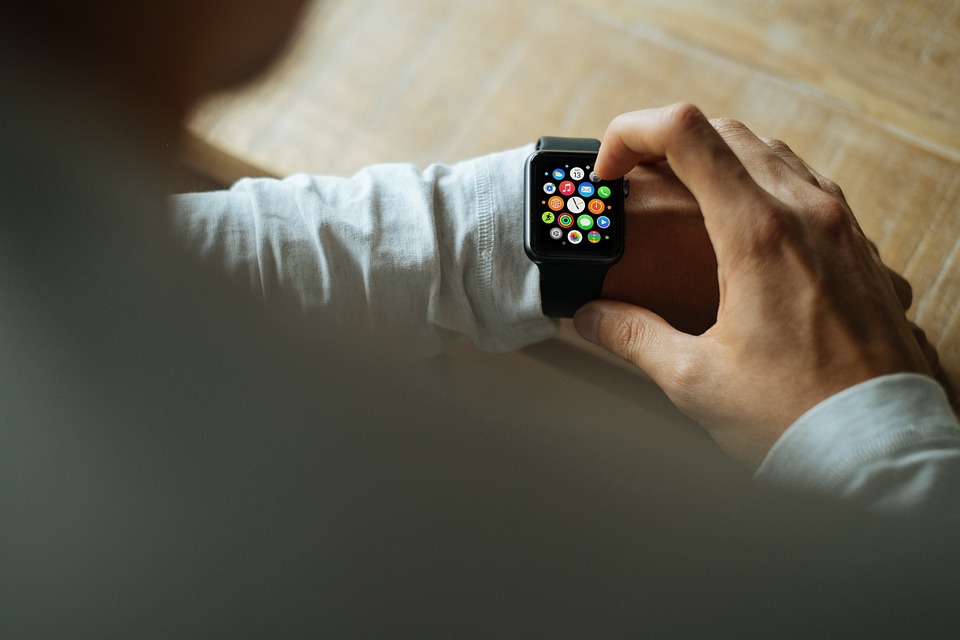 For many people, these gadgets will seem gimmicky. But the trend for companies is clear. Products won’t just be high-quality, but dumb in the future. Everything, rather, will be connected to the internet or the cloud and will have the capacity to provide feedback to both customers and businesses.

Think about the possibilities for a second. Business with an adequate data ingestion framework will be able to take data from the use of their products, and then use these data to improve them. For instance, the companies making smart fridges will be able to track how exactly they are being used, which features people love, and which features they wish they had. Product feedback could potentially become quasi-automated, without the need for annoying surveys and feedback requests.

The internet of things will most likely entirely change the business models of many companies, just like what happened when the first internet arrived in force in the late 1990s.

Take John Deere, for example. The company spent most of the 20th century in the business of making tractors. Now, though, the company is not so focused on building tractors as it is providing farmers with data. It’s imbuing its products with connectivity, connecting with farmers and telling them what crops to plant and when. It’s even giving them live updates about when exactly to plow their fields and what are the best routes to take. 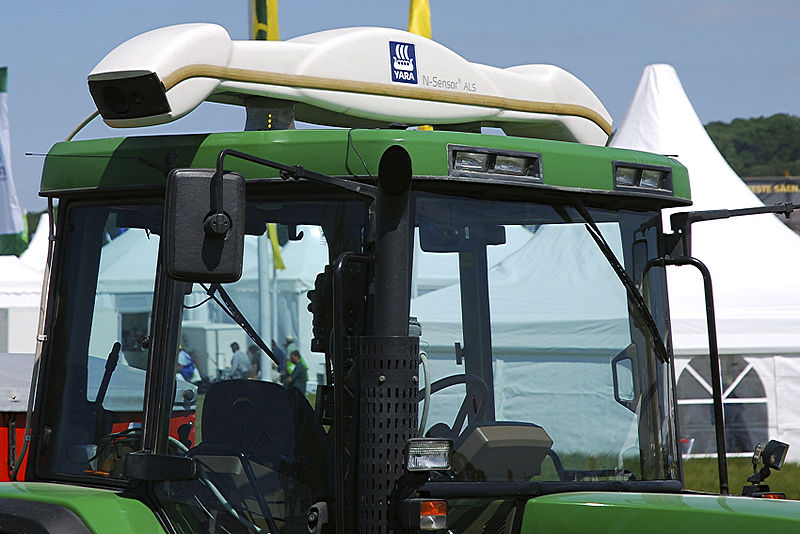 There’s an important lesson here for IoT companies. It’s not so much about making products smarter by using data: it’s also about collecting data which can then be resold to customers in the form of another service. Tractor companies could offer packages to farmers telling them exactly when they should carry out certain operations on their farms, for a price.

Rolls-Royce is currently using the internet of things to predict catastrophes in its aircraft engines. Sensors are installed which are designed to alert Rolls-Royce engineers about malfunctions before they become dangerous. This then reduces maintenance costs and makes their engines safer. Regular businesses can do this too on their production lines, as well as in internet-connected machinery they sell to clients.

Speaking the Tooth! Ideas to Help You Start Your Own Dental Practice

Common Accounting Mistakes Made By Startups & How To Avoid Them!

Importance of a Clear Vision

Customer Loyalty Vs Brand Loyalty: The differences and why it matters

What are the Benefits of Having a Disposable Mobile Number?

The importance of quality over quantity in business

3 investments to get the edge over your business competitors

How To Find The Best Employment Attorney: 5 Things To...

What are the Benefits of Having a Disposable Mobile Number?

6 Things That Businesses Get By Using Virtual Numbers