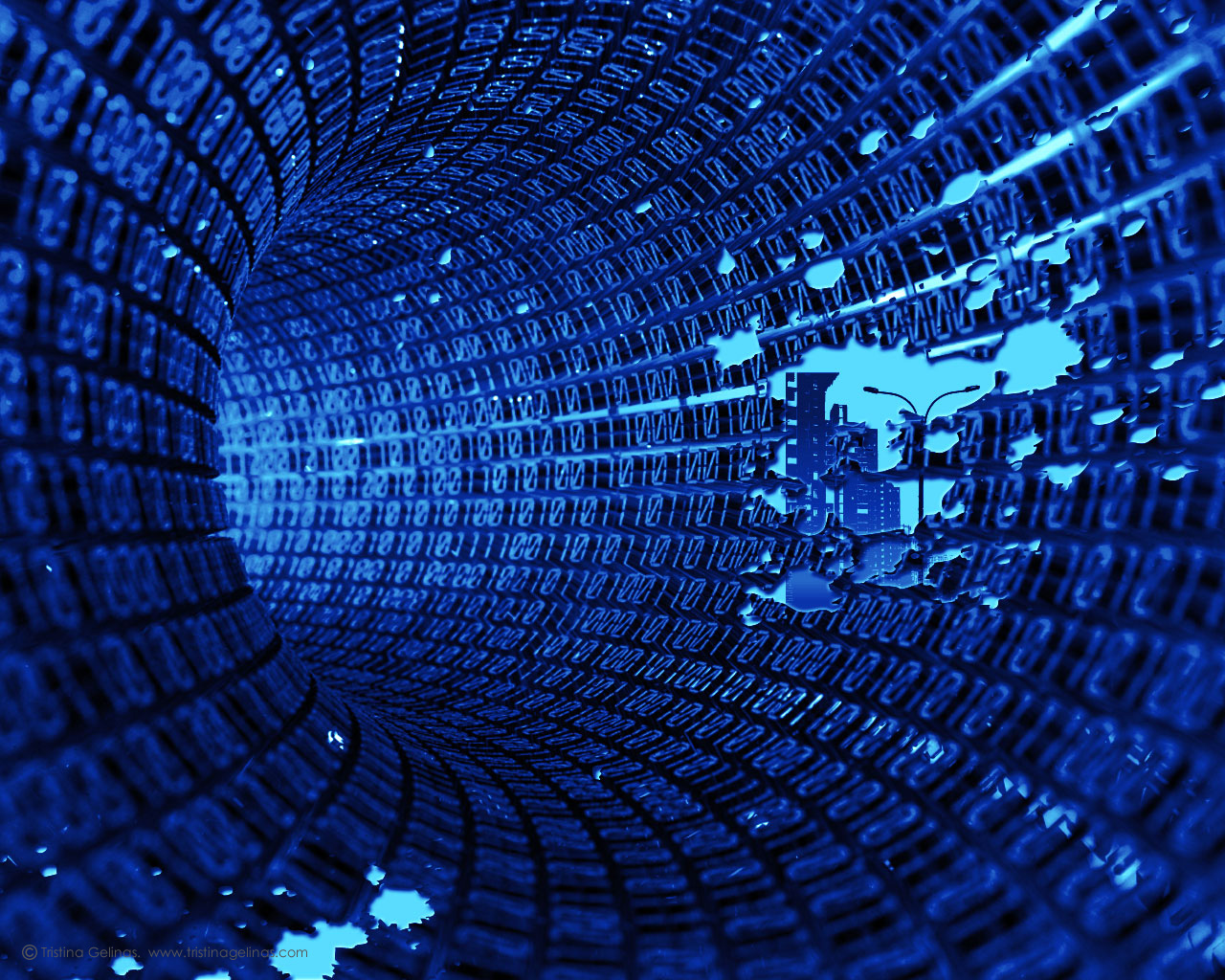 Home » How technology is influencing our delivery

Arrival have recently announced a new partnership with Royal Mail in order to trial an all new fleet of nine British built electric delivery vehicles for one year. Royal Mail have always been up to date with the latest technology, they have already taken steps towards introducing all-electric vans to their fleet in July 2017, by purchasing 100 electric vans from Peugeot – but now with their partnership with Arrival, Royal Mail could be set to invest in even more electric vans should the trial be a success.

The transport, logistics and delivery industry is one of the largest in the UK. If Royal Mail deems the electric vehicles then this could have a huge impact in changing the industry as we know it. This could lead to other major delivery companies following in Royal Mail’s footsteps– especially as the government continue their plans to eliminate the sales of petrol and diesel cars by 2040. It seems Royal Mail aren’t the only delivery giants looking to do their part in cleaning up air quality – according to the Society of Motor Manufacturers and Traders (SMMT), global delivery giant, UPS have revealed they plan to increase their number of electric trucks by 40% in London alone, following a £3 million investment with UK Power Networks.

There is clearly a high demand for our UK’s delivery services – but as Oxford reveals its plan to become the first zero emission city, and other UK cities committing to clean air zones, could our couriers be faced with a big bill if they don’t convert to electric fleets? Royal Mail alone deliver to over 30 million addresses within the UK and their new electric vehicles, that supposedly have a 100 mile range, will be put to the test. Other delivery companies, just like Royal Mail and UPS will have to start introducing electric vehicles into their fleet to continue delivering parcels and mail at the same rate.

With the continuous growth of e-commerce, parcel delivery rate could continue to grow, as could letters etc if businesses are to continue to see the benefits of ‘direct mail’ as an affective form of marketing, and also grocery deliveries. In 2014/15, 56% of all domestic deliveries were made via next day delivery – the speed of delivery has become increasingly important to consumers, meaning most major delivery companies now offer next day delivery to their customers, and small selection even offer same day. As demand continues to grow, could companies afford to take the hit having vehicles off the road for so long to charge up?

It’s a case of weighing up the costs between electric vehicles, which could save money in low emission city zones, and contribute to the UK’s air quality clear up, or alternative fuel sources like petrol and diesel. Royal Mail have already trained over 13,500 delivery drivers on fuel efficient driving, whilst they run their year long trial with nine heavy duty all-electric vehicles. Ocado have also been testing their grocery deliveries via electric vehicles to reduce its carbon footprint too. The company plan to roll out the electric vehicles across the whole of the UK depending on the success of its initial launch in London earlier this year.

With several delivery companies trialling electric delivery fleets, if successful, other major delivery companies will need to implement the same, or similar strategy, to remain in the game. As we edge closer towards the 2040 government deadline, delivery demand is expected to continue to grow, with 81% of online shoppers preferring to have their items delivered to their home – and many retailers making their transition to the digital world.

If government plans remain, more charging points will become available, manufacturers will continue to design new models which have a longer mile range, and the choice will continue to broaden in the EV market. Delivery companies will have no excuse but to convert.

Dealing with uncertainty; Brexit and the UK jewelry market

6 Things That Businesses Get By Using Virtual Numbers

Flip-Flop: 3 Mistakes People Make When Trying to Flip a House

A Beginner’s Guide to Getting a Business Started in Ecommerce