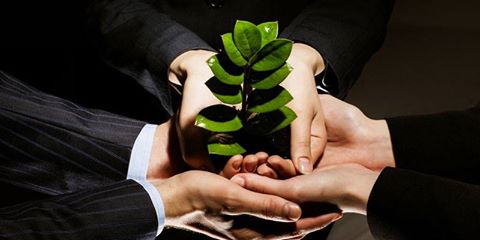 Home » How new-age entrepreneurs are redefining the rules of doing business?

Business depends upon the new innovations, ideas and approach and with the time new minds are bringing great changes in the world of doing business. There was a time when business was confined to locality then because of new-ages of that time thought of bringing it to more exposure. They came-up with new ideas and thoughts which resulted in betterment of the business world then later the tendency kept moving. We cannot put a stop to someone’s thinking and that too in today’s date when education is not about only learning or mugging up things rather it is about inventing and practicing.

You cannot deny how smart children are and that too from their childhood. They do things either good or bad and at the end they invent something out of them. The hunger of learning is increasing, it increases day by day and the students are becoming so competitive that to be the best they always come-up with something better than the other. This constant fight has resulted in making genius and today’s new-ages are doing what was impossible or not thought earlier. As they belong to the new age group so they are very-well aware of what their age group people want and also how to make use of every possible thing which can benefit them.

Earlier the concept of online business was not in trend but the new-age people brought technology into the world of business and the combination result out to be one amongst the best. It was because of new-age entrepreneurs that made it possible to bring business to the largest exposure it can and technology or should I say computers and internet acted as ticket to success. Although the sources were already present by it the new minds that thought of merging these and making a good profit out of it.

Business is not about waiting for the right bus, all it is about taking the bus and making it right. I said so because you never know how long you need to wait for that right time and in search of right time you will waste a lot of time and who knows the time you chose was right. Running a business is like running a marathon in which every other person wants to win and if you will sit and wait for the right time to start running till then others may cross half of the path. An entrepreneur’s focus should be to be the best and this is something which is found in the new-age entrepreneurs as they want to do something like never done before. Another big chance new-age brings is that with the help of technology they are capable enough to manage their desk anywhere anytime without actually sitting on office chair. They know the importance of being well organised as being well organised makes you more efficient which ultimately helps in managing time and work in a much better way.

What all you need to be a game changer?

Is it easy to handle business success?

The Fintech Industry And Man