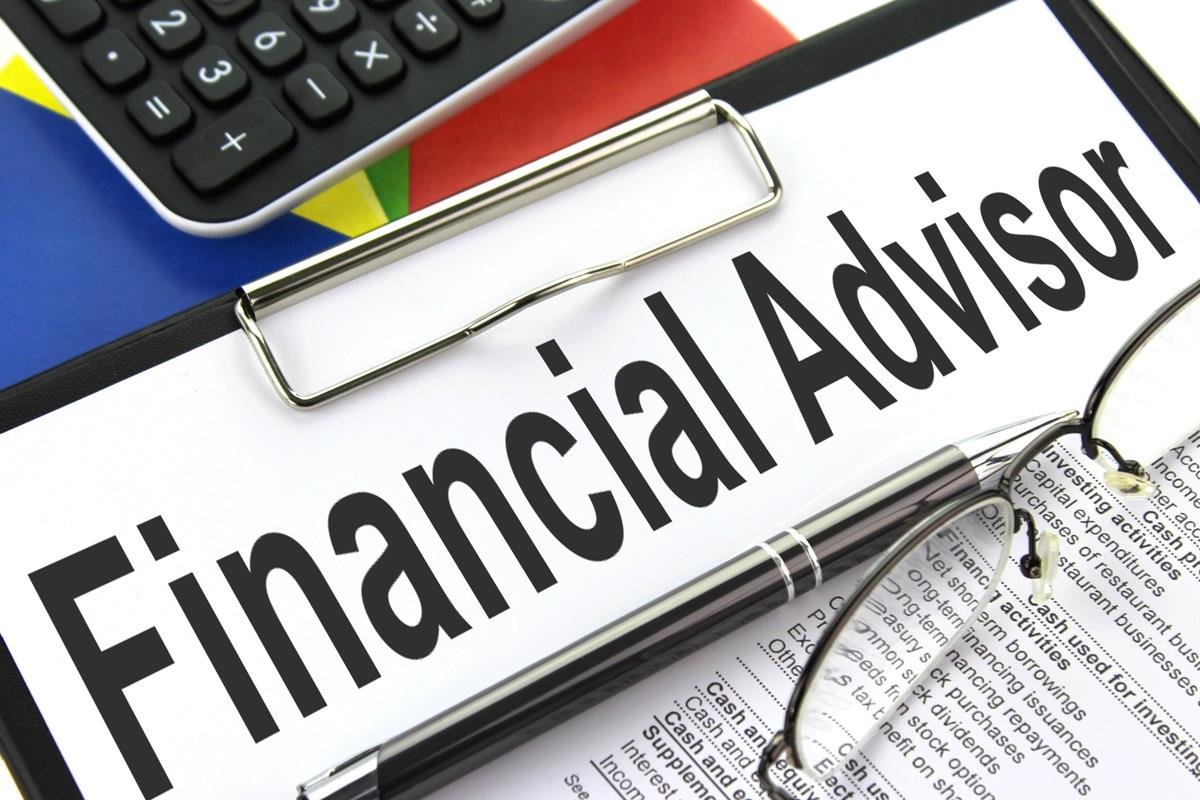 Home » How Many Of These Classic Investment Mistakes Have You Made?

Investing can be a fantastic way to make your money work for you. Whether you’re looking to use it as a full-time career or you simply want to find a way to boost your income in order to save some extra money, investments can be some of the smartest and most reliable sources of money available. Of course, that doesn’t mean that investing is always easy, far from it! In fact, if you’re going about it the wrong way, investing can be not only difficult but actively dangerous to your personal finances. Far too many people end getting themselves in a situation where they’re practically throwing their money down the drain because they’re making some incredibly common investing mistakes. Here are just a few of them so that you can avoid them like the plague.

The internet may have democratized investments in a way that few people could have ever predicted, but that doesn’t mean that there’s no longer a need for experts. You may be able to find plenty of information online about where to put your money and what strategies are the most effective. But if you want to have the best possible idea of where your money should be going then it’s best to talk to someone who’s really in the know. Investment firms can be a fantastic resource that allows you to figure out where you should be investing your capital. Whether it’s retirement bonds, penny stocks or triple net properties, having a well-informed advisor on your side is going to put you in a much safer and more secure position when it comes to your money.

Listening to the media

The biggest mistake that a lot of people make, especially in the early days, it that they assume that the financial media will give them a decent idea of where to invest their money. This will not happen. Let’s be honest, how many people would actually go on TV and tell the world if they really had figured out the perfect way to earn money on the stock market? Don’t let yourself be duped by sensationalist media and publications that promise to increase your returns risk-free. Like the classic saying goes: if something seems too good to be true, it probably is. 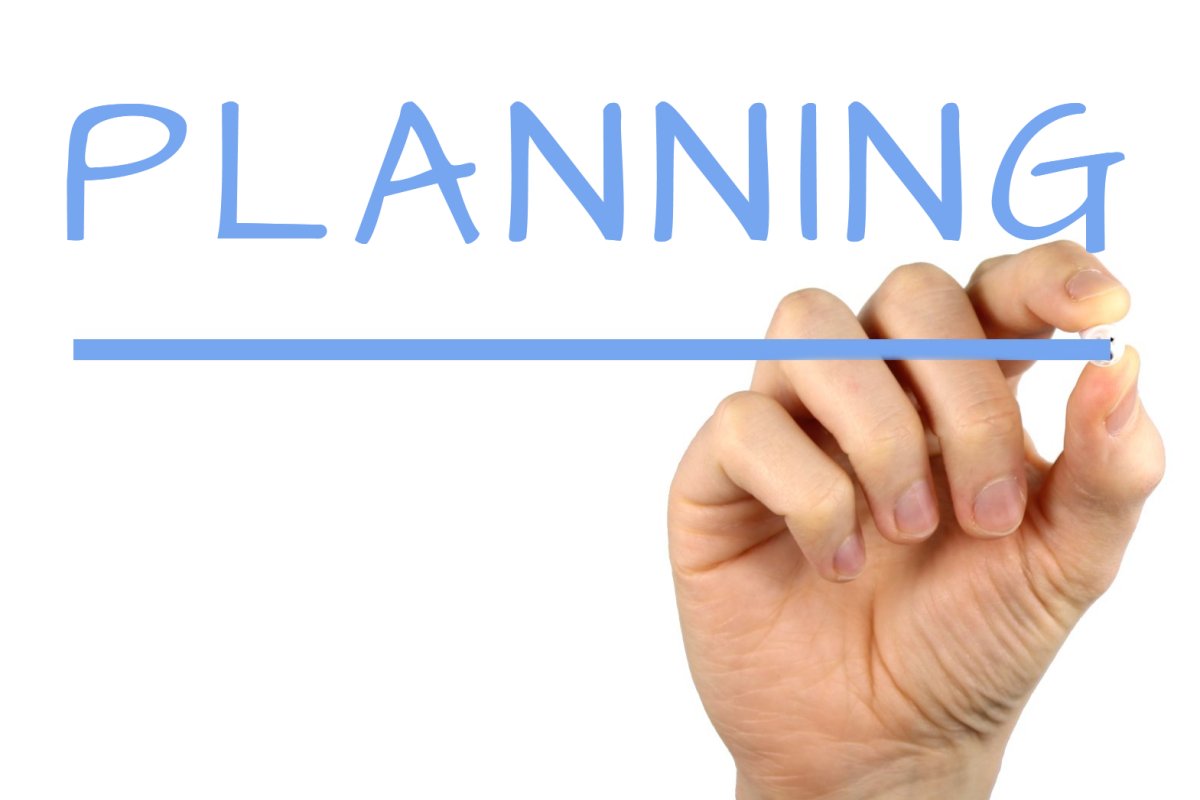 The old saying, “Failing to plan is planning to fail” might be a total cliche but it’s a cliche for a reason, and that reason is that it’s completely accurate. If you’re not investing with a specific plan, both in the short and long-term, then you’re going to end up directionless. Make sure that you have a well-defined set of goals, an awareness of the risks, and a good idea of the current market conditions. With a solid plan in place, even if the market is extremely volatile, you’ll have a far easier time weathering it instead of getting thrown around with no idea what you’re doing.

How the Internet of Things will Change the Manufacturing Industry Forever

Gain The Key To The Room Where It Happens

Online Payday Loans for Bad Credit: Blessing for IT Companies During Pandemic

7 Reasons to Invest in a Liquid Fund