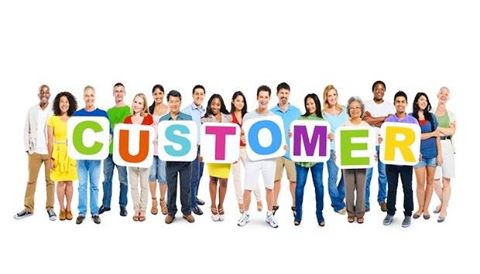 Home » How Indian customers are hard to please?

India is well known for its variety in religion and culture which attracts majority of travellers to come and enjoy the religions here but this may not be that attractive for the entrepreneurs. The probability of any sort of business to get success is 50-50 as you do not know whether the people present here will like those products on not. As the ratio of every culture differs the possibility of success too gets distributed. It is true that choices and demands are according to the culture we follow and unlike any other country the country India has different people following different culture. India has proved to be the best but still not best for the entrepreneurs but it is surely the best place for the new entrepreneurs. It is because here you do not get the kick start then at least you will get the stabilised market i.e. sufficient enough to work further.

Apart from the problem to please, still many companies are eager to establish a market here whether national or international and it is because of the other positive half. They will never know whether they will get a successful market or not but with an estimation they are ready to spend here. India is amongst those countries in which you can find so many national as well as international company branches and it is all because those companies are really making a great profit from the crowd of India. Some companies may not get market like that of other countries but apart from all the reasons there is a reason which forces international companies to come here.

We discussed the cons of diversity in religion and culture as per the minds of businessman i.e. the market divides because of large number of companies and religion but the positive part is: your business cannot fail here. Maybe you will not get that sort of response which you are getting in any other country but the best part is you do not have to worry about getting fail completely. Even after becoming a home to many companies Indian market still have space for many and if you will establish your company here then you will surely find a place into its market. There is no fear of complete loss when it comes to Indian market and it is also all because of the diversity in culture and religion. Your company’s product may not be useful for a particular part of crowd i.e. people following a particular culture but on the other hand you will get a part or crowd that will be ready to use your product. It is all because every culture differs a lot from each other, from daily routine to living standards because of which it is not difficult to reach a particular section. After acquiring a part of crowd you can work for pleasing the other ones if you want to make goodwill in major section of the Indian market.

What sort of business you can do?

No Rest for the Wicked: How to Operate a 24/7 Business

Give Your Customer Service A Boost This Year