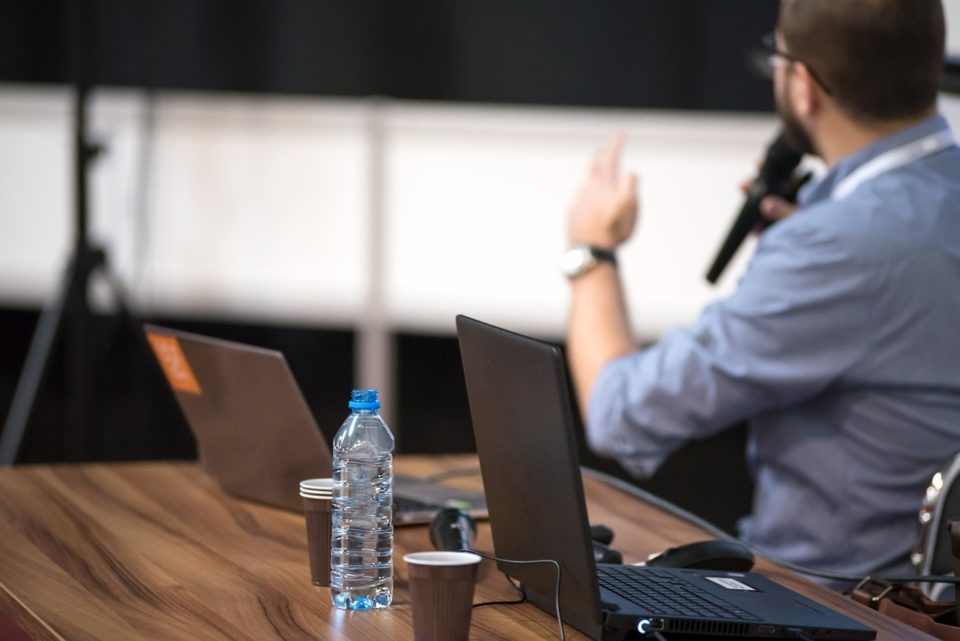 Home » How has the financial advice industry changed over the last decade?

Financial advisers have been around for hundreds of years, and in the UK, the financial advice industry is mature. A sign of this maturity is the robust regulatory regime, which comprises:

With the weight of these rules and regulations, you could be forgiven for assuming that financial advice is a full industry with few exciting developments. You’d be wrong.

Only a few years ago, UK regulations which were enacted around the 2010 – 2013 period following the Retail Distribution Review which was carried out by the Financial Conduct Authority (the body which governs financial services including financial advice).

These changes delivered some earthquakes across the industry, including the business model of independent financial advisers.

Because the former method didn’t involve the client paying the adviser a fee, this could appear cheaper and therefore this was a much easier proposition to sell to prospective customers. They could simply look at a listing of financial advisers and pick their favourite looking without much reference to ‘price’.

“Look, have a consultation, I won’t charge you a penny. I’ll recommend some investments, and I’ll get paid by the other side”. It was a reasonable enough strategy and many clients, particularly those with smaller portfolios, were simply happy to get access to professional advice.

The issue was that there was a niggling concern in the back of client and regulators minds regarding the true independence of an adviser who is being paid by the asset management industry. We all appreciate how powerful a financial incentive can be.

The fact that some asset managers paid very generous commission rates, while others paid low rates or nothing at all, must have influenced the advice being given. After all, if the advisers continuously direct their clients towards low-cost, good value investments which paid no commission – the adviser firm would go out of business.

This became too large an ethical barrier to overcome, therefore the new rules came in and outright banned the old practise of receiving commissions. From that point onwards, financial advisers needed to generate their revenues from fees charged directly to customers.

This was a big change – suddenly an adviser who was used to presenting themselves as a ‘free, smart choice’, now needed to justify the fees they needed to cover their costs. This meant that financial advisers needed to be better at articulating the full financial advice proposition.

Before, financial advisers were taken slightly for granted. It felt like a no-brainer for a small investor to take financial advice if they didn’t see a penny leave their pocket. Now, the financial adviser had to make a true pitch to sell their services. Of course, once the client was onboard, the adviser could get to work doing what they do best – searching the whole of the market and putting together a detailed and appropriate investment plan for their clients.

A Beginner’s Guide for Running a Wine Production Business

What is a markdown and how to calculate it?

All Good Things You Should Know About Multifamily Investing