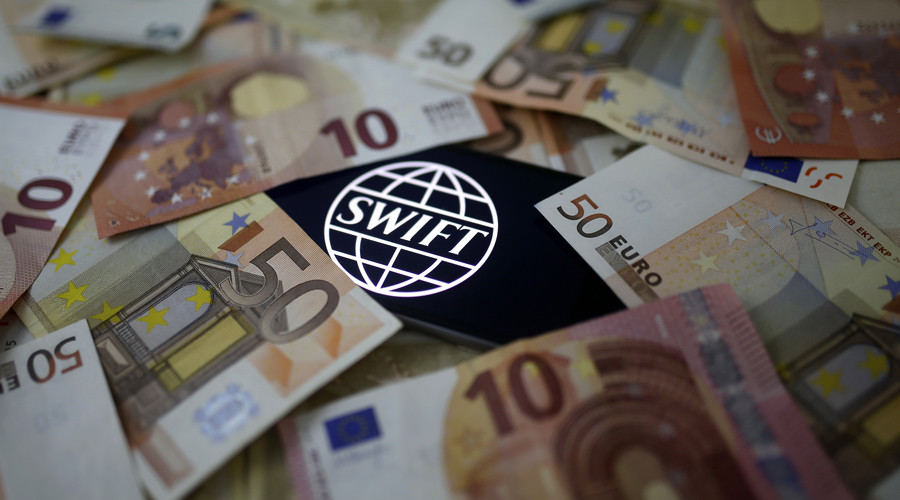 Home » How does your generation spend?

We currently live in a world of financial uncertainty and instability. Making ends meet from month to month can be a tall task with mortgages, bills, council tax, insurance and a million other costs that mount up. What’s more, wages are stagnated whilst the cost of living is constantly rising.

It’s been well documented that millennials spend money like it’s going out of fashion, yet find it increasingly difficult to buy their first property. But how do different generations spend?

Is it true that Baby Boomers are savvy savers and Gen Xers love to spend? Swiftmoney.com have conducted a study of 600 UK residents to find out how their age affects their spending habits, and the results are very interesting.

Stereotypically, younger people are less cautious with money. When an opportunity arises and there’s no money in the bank, going into the red and worrying about it later is a common choice. According to the study, 1 in 4 of 18 to 24-year-olds owe money to friends or family, opting for a personal loan from those close to them rather than going to the bank. Adversely, over 54s are least likely to owe money to friends or family – only 1 in 20. Despite the assumption that the younger generation is careless with money, 82% of 18 to 24-years-olds surveyed would turn down a night on the town if they were skint, whereas 35 to 44-year-olds would most likely dip into their overdraft for fear of missing out.

When it comes to saving, it can be near impossible to set anything aside after all the monthly outgoings have left your account. For the younger generations who earn less, putting anything away can be impossible. According to the study, only 1 in 4 18 to 24-year-olds put money away each month whereas 89% of over 54 year olds save money each month. The most common reason for saving is for future financial security – protecting pensions etc.

Saving money to get on a foot on the property ladder is one of the key reasons that millenials save money. 1 in 5 of 18 to 24-year-olds surveyed said that the reason that they are saving money is to put a deposit down on a house. But with unattainable house prices and rising inflation, it it even possible for millennials to delve into the property market? Some may argue that it’s unachievable so why bother trying to save, and instead live a life of unaffordable luxury. Others want to break the mold and gain financial freedom through savvy saving.

The Many Dilemmas Of Digital Marketing Success

Expand the knowledge of Your Part

Shaken, Not Stirred – 10 Things You Have to Know Before Opening a Bar