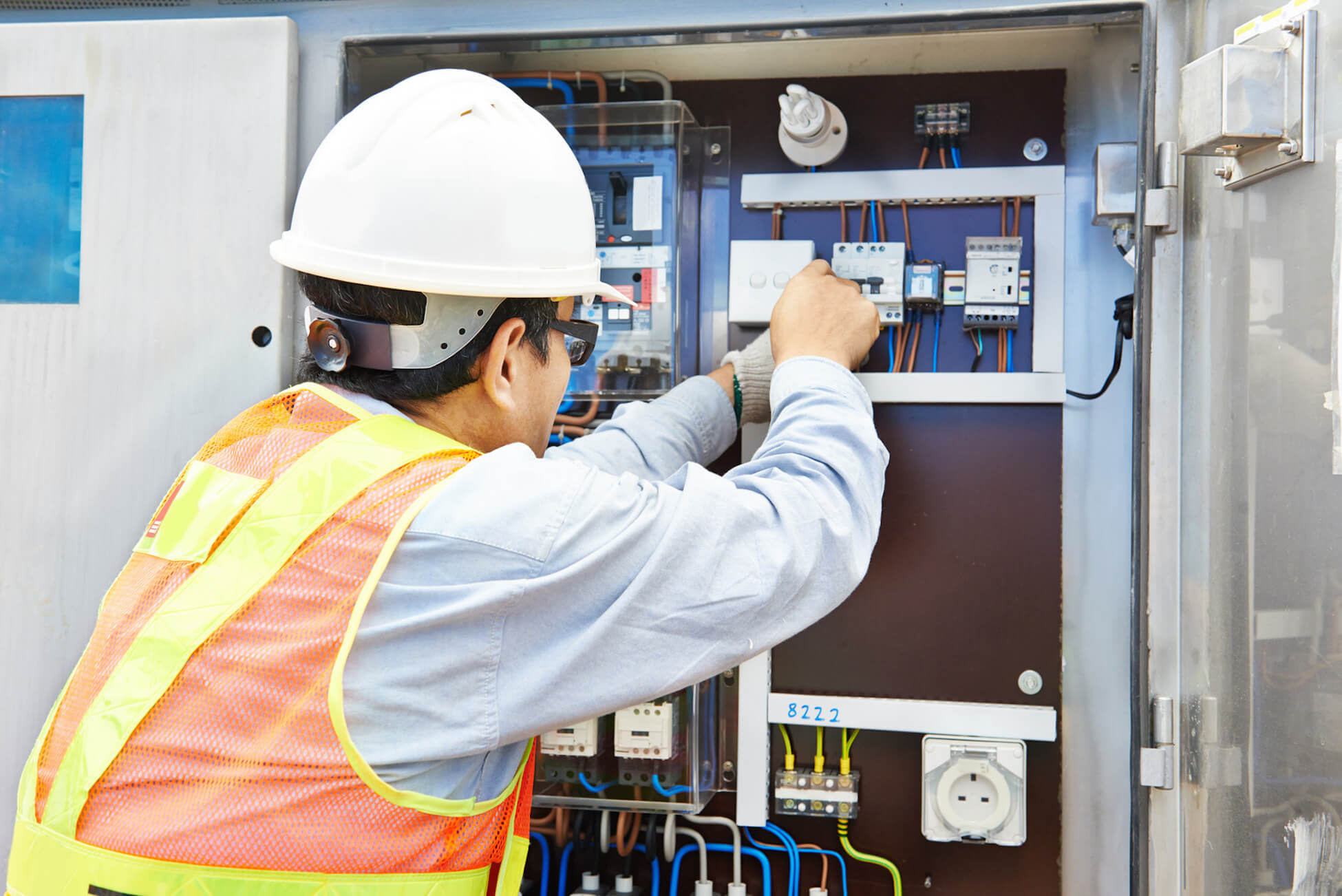 Home » Harnessing Power: Top Injuries for Electricians and How to Avoid Them

Despite the fact that it is widely accepted and known that working with electricity can be dangerous and even life-threatening, there are still a worrying number of accidents and deaths in the workplace involving electricians.

A lawyer such as Klezmer Maudlin is familiar with the consequences of workplace injuries and will be regularly asked to represent a claimant who has suffered an injury associated with electrical work.

Here is a look at some of the top injuries reported and how to avoid them.

The ever-present risk of an electric shock

It should never be underestimated just what damage even a small amount of voltage can do to your body.

The Occupational Health and Safety Administration (OSHA) issues guidelines on electrical safety, and states that any current that exceeds 75 mA is likely to result in a rapid and potentially ineffective heartbeat, leading to possible death within a matter of minutes.

To get some idea of how low this tolerance level actually is, consider that a basic power drill is quite likely to utilize as much as thirty times that level of current.

The most common area of the body to receive an electric shock is your hands. OSHA statistics show that the majority of non-fatal electrical shocks are transmitted in this way, often as a result of coming into contact with electrical wire or equipment without wearing the protective clothing that might lessen the severity of the impact at least.

An electrical shock can cause you to suffer burns as a result of direct contact with the current, or potentially through arc flashes and blasts, which will inflict thermal burns.

There is always a risk of a fall when working at height on a ladder or on a platform, but this risk is heightened further by the prospect of coming into contact with a live electrical source. A fall is often a secondary consequence of exposure to an electrical current, as you are likely to be thrown back by the impact of the shock, with potentially disastrous consequences if you are working at a height.

It is hoped that many responsible companies will employ and enforce rigorous health and safety standards in the workplace, so that the prospect of an injury is reduced, but there are some circumstances where the level of risk is not always identified, such as storm conditions for example.

Electricians should avoid working outside when an electrical storm is raging around them, but it should also be noted that it may be just as dangerous working inside under these weather conditions.

A lightning strike can make contact with the building and if it comes into contact with structure, there is the chance that the strike will makes its way to the ground and infiltrate the circuitry, instantly transforming any cables, metal plumbing components or wires, into dangerous electrical conductors.

These are just a few examples and scenarios to be wary of, but the basic message to take on board, is that you always need to think safety in everything you do surrounding carrying out electrical tasks in the workplace and outside too.

Charlie Rowe has worked as a construction site manager for several years. He writes about safety at work in his construction related articles which appear online.

Reducing Your Working Time With Tech That Works!

Office Politics: From Enemy To Ally In Six Simple Steps

What Are the Resources of Business Finance?

A Guide to Preparing for the GDPR Compliance