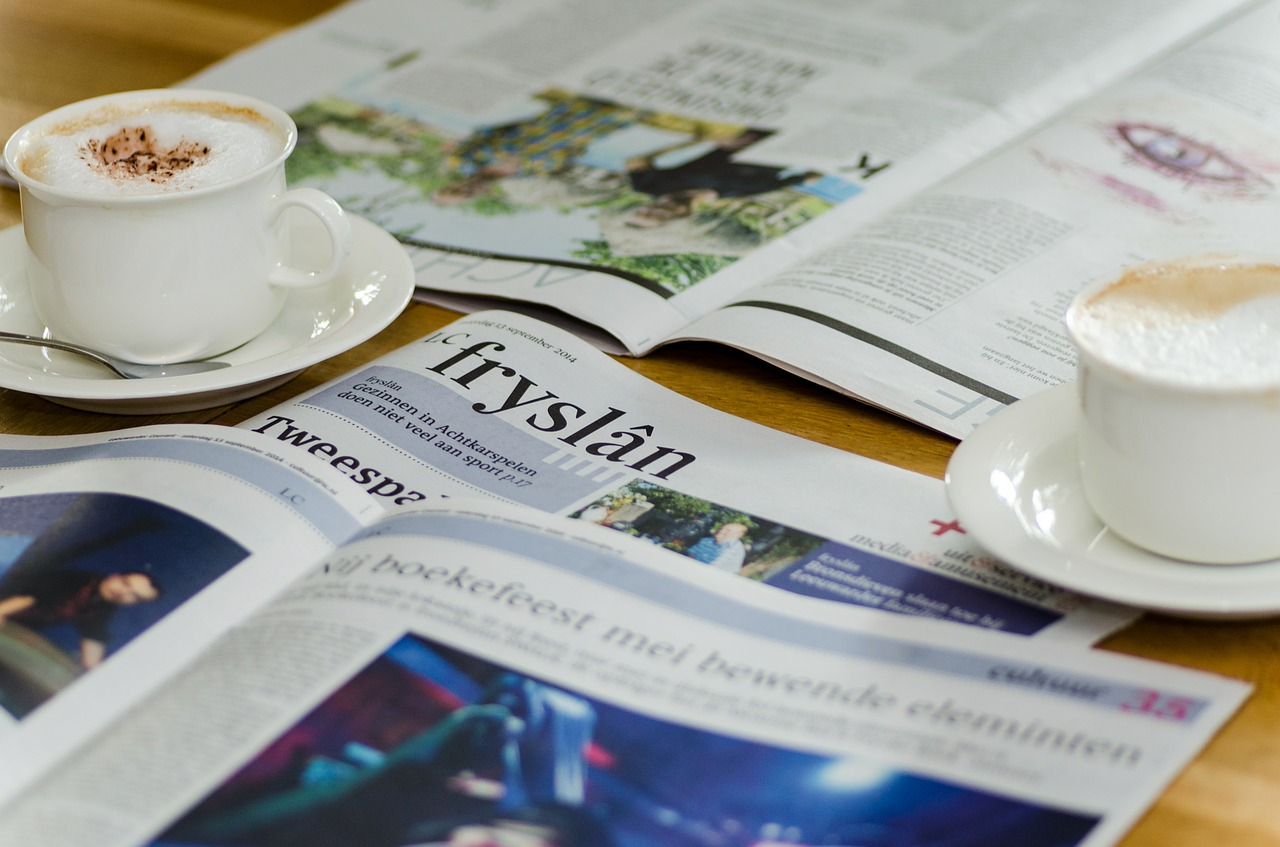 Time has changed and with the time needs have also changed which has forced the rise of the market. Earlier, the lifestyle was simple because of which demands were also less which resulted in low quality of market but now the lifestyle has changed every other person wants something better than the other person. Some changes have been brought because of the need and some are influenced by the society, and to maintain the social status anyone is ready to spend as much as wanted to stand out. This constant demand has given ideas for business and now local companies are not enough to fulfil the demands so foreign companies are also getting settled to try their luck. As the demands in our country are increasing similarly demand in other countries is also increasing which is helping many local companies to settle a branch out in other countries.

The specific term used for exchange of business between countries is known as globalisation. Globalisation has made it possible to import and export products in and out of country in order to spread one country’s taste and style to another. Although the foreign companies belongs to other countries but they help a lot in stabilising the economic level and with the help of it even the local companies can export their products to other countries. Earlier, due to the lack of transport facilities it was difficult to transport product from one place to another which led to unavailability of necessary products most of the time but now because of the improvement in transport facilities one can easily sent any product even across the countries which is solving the problem of foreign exchange of underdeveloped and developing countries.

Local companies are able to import the products that are not available in their country so that they can deliver the best they can. Export helps in transferring those items that are present in abundance to the countries that are in need of it. This export and import system can be in exchange of products or money which helps in increasing the value of foreign exchange because the level of foreign exchange determines the value of a country’s currency and if the exchange is high then the difference between the level of currencies is low so the easiness in the import and export does not help in delivering every possible product across the country but it also helps in stabilizing the money value of a country. Import and export are done in bulk and adds up a great value to the business that’s why trading is one of the important sectors of globalization as it supports the backbone of globalization and makes it worth the importance it has. There are many types of businesses which helps in reducing the people below poverty line but import and export business helps in getting what is needed as it is not possible for every country to be good at every sector of production.

How to Master Marketing with Social Media Live Streams