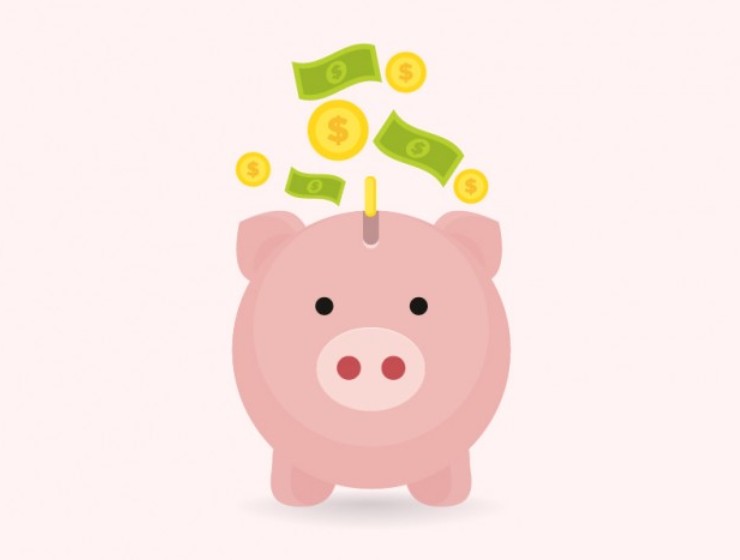 If you’re an employer or have an amazing job, good for you. However, this isn’t all that’s required to be a financial success. Even people who make a lot of money have money problems. In fact, this is almost the norm among certain populations in the United States. If you’ve got a strong income source, there’s no reason not to turn it into something that builds reliable wealth and security for your future. But you’ve got to want to do it, and you’ve got to know how it’s done.

Debt and Credit. Most people who have lots of income did not always have it that way. If you’re enjoying big earnings, or your small business is finally taking off, you’re probably enjoying income on a level you never did before. It’s easy, in these circumstances, to feel like you’ve completely “arrived”, that you not deserve an entirely new standard of living. People who feel this way start to fill their lives with more and better things – a bigger house, a better car, a huge entertainment system, vacations, and more.

Oftentimes, the expenditures outpace the income, even though the income is more than you’ve ever experienced in the past. You might feel that you’ll catch up later, that you just want to enjoy the fruits of your labor for awhile without being tied to a budget. The problem is that people tend to get used to this new way of living, and they want to sustain it. They think that because they have the solid income, that they can manage.

This is called “lifestyle creep”. It happens when previously frugal people allow their income to dictate their spending. It’s people who want everything they’ve always dreamed of having, whether or not they can actually afford it. People who maintain their frugal lifestyle, no matter what they have in the bank, can save and invest a tremendous amount of money, but it takes a lot of self control.

If you’ve gotten into a bad place with debt and overused credit, spend a little time at AAACreditGuide.com. You’ll learn about the way debt and credit are meant to be used, not abused. Debt and credit can actually work to your advantage. If you prove that you have what it takes to handle a little debt and always make your payments, without using more than 30% of your credit limit, you’ll find that your credit score is probably pretty high.

This will let you borrow money at cheap rates, for your house or your car or whatever. All you have to do is remember than just because you’re making significant earnings at your job or business, this doesn’t give you license to spend like you’re wealthier than you are. Keep it in between the lines, spend well below your means, and you’ll one day have more money than you know what to do with. It takes time and self control, but you’ll get used to it, and one day you’ll be glad you made the change.

Don’t Stumble Straight Out The Gate

Productivity Is Key In Any Industry

What if you chose the wrong stockbroker?