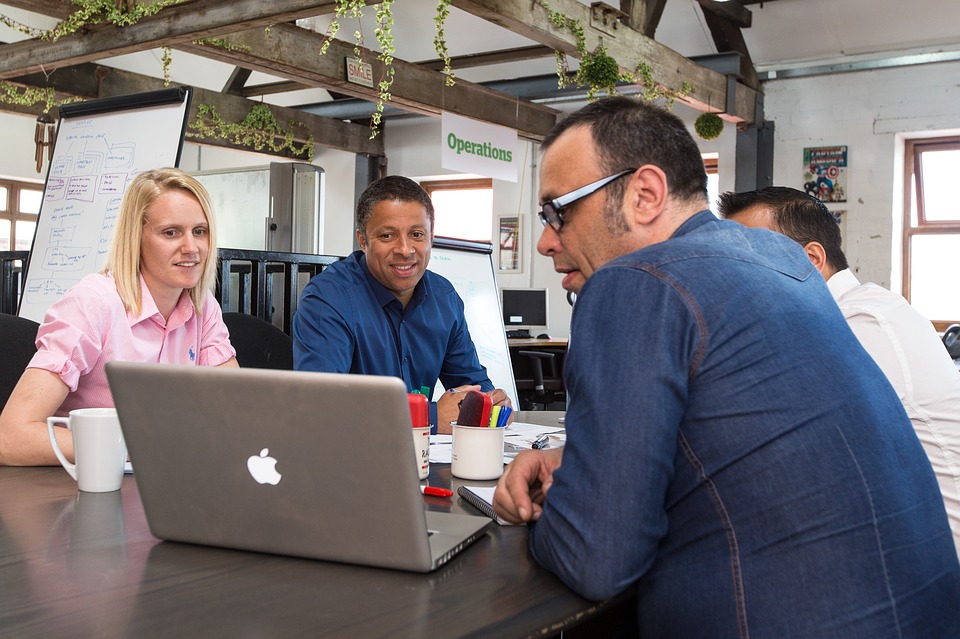 Home » Companies That Came Back From The Dead

When things go wrong in business, they can really go wrong. Sales can fall off a cliff, long-term clients can turn around and tell you that they’re no longer interested in your services. And your biggest markets can dry up as consumers move on to cheaper, better or more capable companies. The whole experience can be devastating, especially if you’ve put years of work and effort into your company to make it work.

The good news is that failing companies can be turned around. It’ll require digging deep, but comebacks are possible. Just look at Apple. Before the launch of the iPod, the company was suffering losses, and it looked as if it might eventually go out of business, having been superseded by the PC industry. Well, that didn’t happen, and the rest, as they say, is history.

Here’s some advice for bringing your company back from the brink.

Canvas Your Team For Ideas

During the recession of 2009, many US companies suffered catastrophic falls in their revenue. One such firm was Wellesley, a coaching company based close to Boston. Instead of panicking, the company’s CEO Suzanne Bates, turned to her employees to ask for their advice on how to handle the situation. Her ten colleagues and her brainstormed so ideas and soon came up with some ideas. One of their ideas to was to make their coaching services more relevant to the new economy reality. It turned out that a lot of firms needed leadership training in an era of mass layoffs and falling profits.

Bates knew that in the recession, companies couldn’t afford to pay high prices for her services and so she started rolling out lower-priced seminar and teleseminars at just $25 a pop. This quick change in strategy to fit the market meant that her firm generated more than $2.3 million in revenue in 2010, nearly double what it made in 2009.

A branding firm called Parker LePla got into trouble when the 2009 recession hit. But instead of panicking, their founder, Lynn Parker decided to change her strategy. She realized that she needed better software requirements management to tell her what solutions her company required in a new economic reality. Digital technologies had moved on considerably, yet Parker LePla, as a business, hadn’t updated.

Once better software solutions were in place that helped her to cater for her particular demographic and region, her business began to pick up. The digital division began generating new business, accounting for more than 30 percent of the company’s overall revenue- quite an achievement for a single year.

Sort Out Your Pricing

The website Government Auctions had previously required customers to sign up for membership before receiving any services in return. This model worked for a while, but as the “freemium” model began to take over the internet service industry, the CEO of the company, Ian Aronovich, found his business plan lacking. In response, he decided to try out giving customers a free trial to reduce the risk of signing up. The tactic worked, and his business recovered.

Be The Entrepreneur You Want To See In The World

Give Your Creativity a Boost Using the B.U.I.L.D. Model – by Wrike project management tools

Train Your Employees, Educate Yourself