How to Lift a Truck: A Step…

What Is A Difficult Person Test? Best…

Why Should a Business Ask for Customer…

Investment Essentials: What is the Difference Between…

Keeping Your Business on a Budget with… 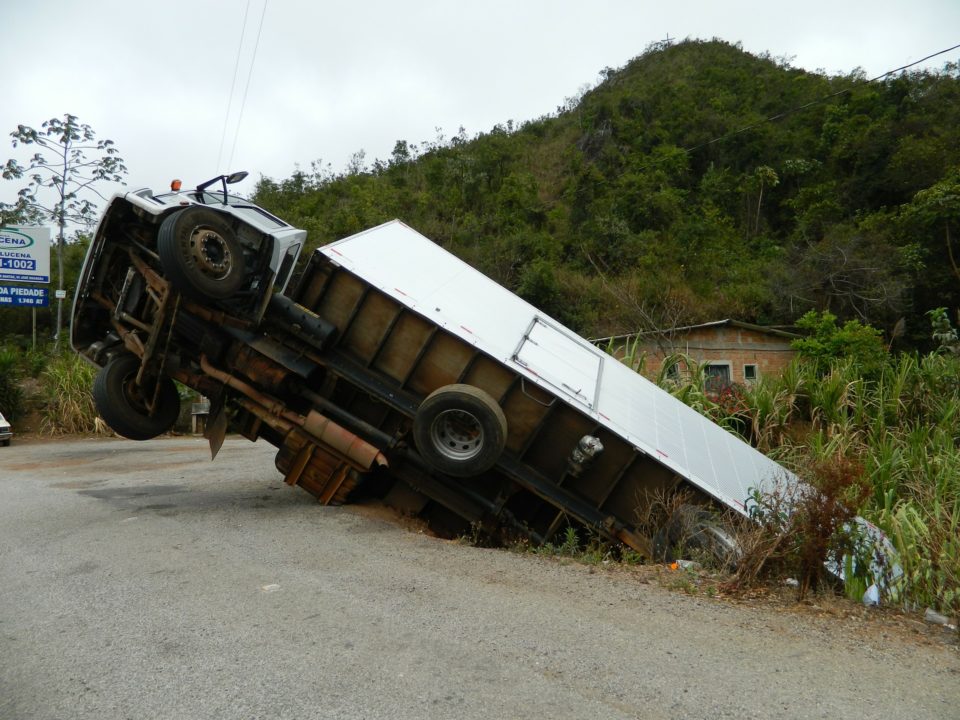 Home » Commercial Trucking Accidents- The Uncommon Reasons Why They Happen

Trucking accidents are the most catastrophic form of road mishaps, often causing serious injuries and even deaths of the victims. The fact that they involve commercial trucking companies often makes the fight tough for the injured person. You can expect to see yourself pitted against a strong legal team that will be hell-bent to prove that the truck driver had nothing to do with the mishap and it happened due to your negligence.

Still, a good lawyer can help you get the compensation by proving the liability of the driver and the trucking company. Establishing the evidence of liability boils down to the cause of the accident and there can be several surprising causes for commercial trucking accidents apart from the common ones like vehicle maintenance issues, speeding, driving under influence and distracted driving. Here are the fewer ones you should know about.

Driving freight-hauling big rigs is a challenge and requires a lot of skill and good judgment on the road. Statistics show that drivers often miss on decision making and end up causing crashes due to getting too close to other vehicles, turning at a wrong angle, or misjudging the speed of the other vehicles. Other judgment errors could relate to misjudging the road conditions and the weather which can cause major mishaps. The reasons may seem trivial but they can all lead to major damage to other vehicles on the road and injuries to drivers and passengers.

Another surprising cause of trucking accidents is a sudden impairment that makes the driver incapable of handling a large commercial vehicle. It could be the result of a medical condition that may be pre-existing or sudden. For example, it could happen due to a sudden heart attack or an already existing sleeping disorder. Whatever the case may be, if you are injured in a collision with a truck because of sudden impairment of the driver, the trucking company is liable to compensate you. It is their responsibility to ensure the health of their drivers because they owe a duty of care.

You will be surprised to know that a large number of truck accidents occur because of the poor driving performance of the driver. Commercial truckers need to have much higher standards as compared to a typical driver. Since large commercial vehicles require special skills, training, and experience to maneuver, handing them over to someone who is not good enough can endanger lives on the road. Once again, it is the trucking company’s responsibility to verify the skills, performance, and accident records of the drivers before having them on board. Also, it is important to give them regular training with the existing and new vehicles in the trucking fleet.

If you sustain injuries due to a commercial truck accident, it is vital to seek legal representation and file a claim at the earliest. It can cover you up for the potential medical bills, loss of wages, and the damage of a vehicle which is most likely to happen in such mishaps.

7 Essential Accessories you should take while Purchasing New Car

7 Benefits If You Choose to Study in Germany

Top Tips to Start Your Own Courier Business

Digital identity verification and its working

How to Lift a Truck: A Step by Step Guide

What Is A Difficult Person Test? Best Quiz in 2022

Why Should a Business Ask for Customer Reviews?