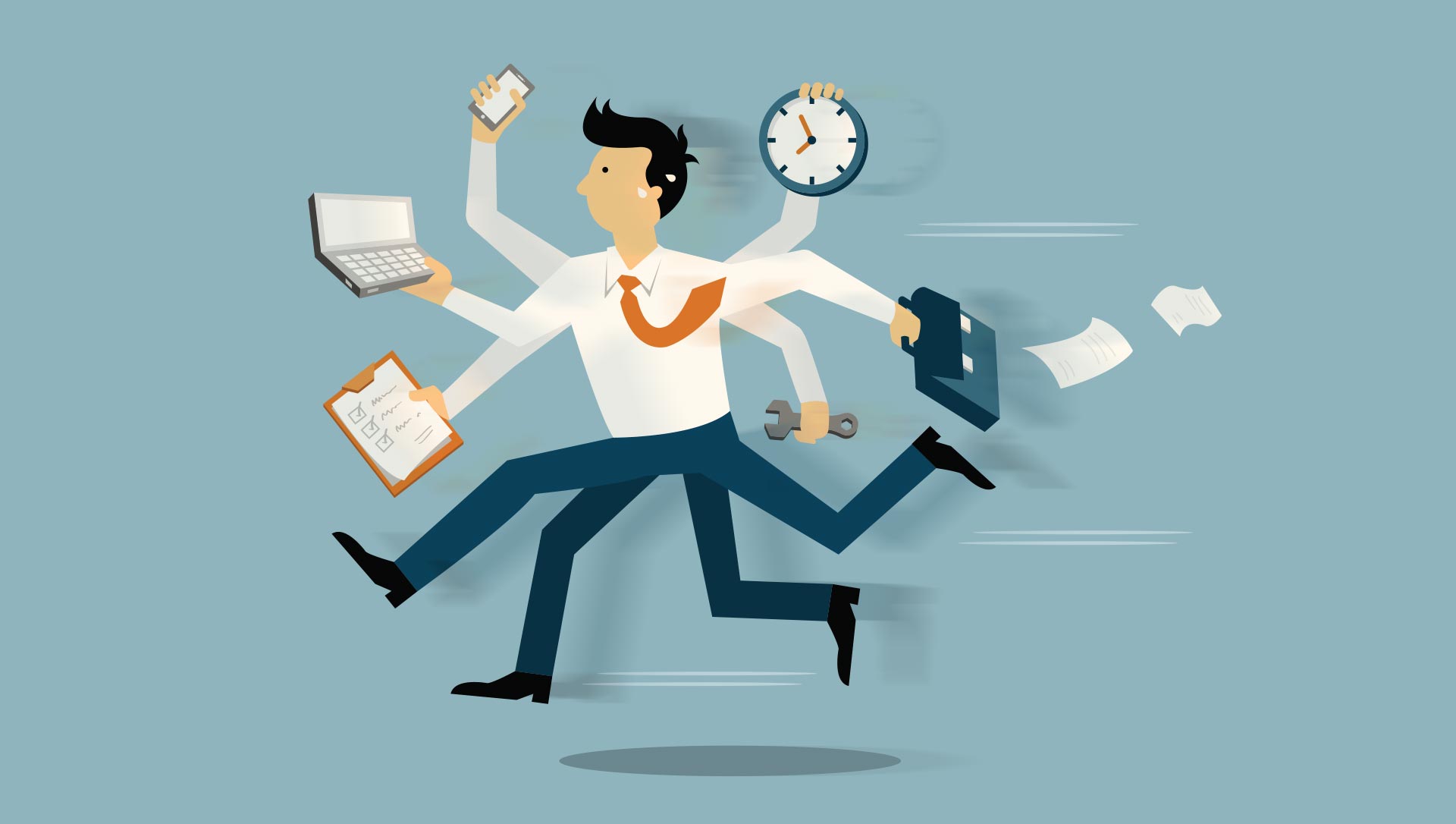 Home » Are You Your Own Boss? What it Actually Means to be Self Employed

For the business minded and entrepreneurial spirit, being self employed and working for yourself is everything. It’s a dream and reality for many and it is a doable occupation.  Someone who is self-employed is an owner of some kind of business and they make money by themselves, and are not traditional employees of some company.

Legally you’re defined as such in a few different ways. That’s from running a sole proprietorship, partnership, limited liability (LLC), or even corporation. All of these constitute to having your own business and being considered self employed. The IRS has certain criteria for considering an individual to be self-employed as well.

As a member of your own business or partnership your share of your income is included in whatever salary you receive in the form of net earnings. An individual that is self-employed must pay self-employment taxes, which include Social Security and Medicare.

Usually a company would pay a portion of this and the rest would be taken out of your paycheck. It’s up to you to document this.

An employee is someone that works for a wage or salary. If you’re a corporate owner in a company and work in the corporation you’d be considered an employee of your owned company and not self-employed. That’s the only area where it gets a little muddled. But for most small business owners it’s an easy distinction to point to being self-employed.

If you’re a self employed sole proprietor you pay through a Schedule C on taxes based off of the net income of a business.  Other types of business establishments will fill out Schedule K-1s or other filings. If you can’t tell by now many of the aspects of being self-employed is based on taxes. There are intelligent things to keep mind of too.

While being self-employed is great, it makes you more conscious of money. You may think your making a lot, and spending a ton but don’t forget about taxes.  Though if you’re being wise, it’s likely all of that money our making isn’t going to waste. Let’s use a construction contractor as an example.

They’re spending money on tools, equipment, labor and other various expenses. You’ve most likely got a nice truck too to get some work done.  If you were to buy a truck like the Ram Truck 2500, not only is that amazing for you personally, it can be tax deductible if it’s part of the business.

No matter what people tell you almost everything can be creatively put into a deduction. It’s not cheating the system, but built into the system, because you shouldn’t have to pay unfair tax breaks for the money you’re making and spending.

Working for yourself is an amazing thing if that’s what your true goals are to do. There are so many benefits and if you know what you’re getting into it can build and sustain a happy and successful life.

John Rees has always been self employed and encourages others to spend some time being their own boss, even if just part time for some extra income. He writes about tax, insurance and other self employment matters.

5 Ways You Can Increase Your Website’s Traffic

Things To Keep In Mind When Starting Your Own Business