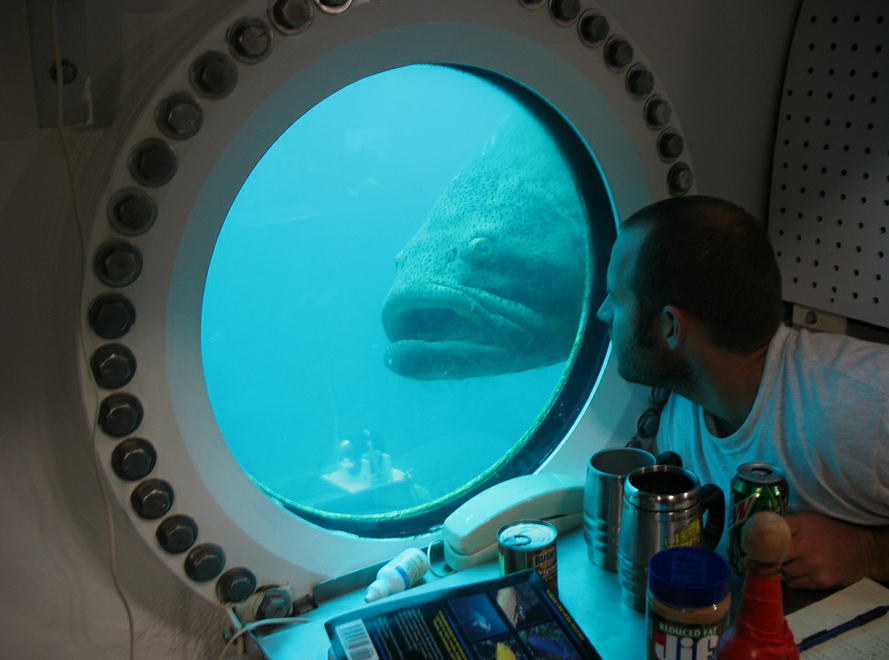 Home » 4 of the world’s most inspiring work environments

There are a host of unusual and inspirational buildings around the world that turn conventional design wisdom on its head and offer users a unique environment in which to work, study and play.

Drawing attention to some of these unorthodox buildings in a recent blog post, interior education specialists Innova Solutions highlighted schools that have been created in unexpected places, including floating classrooms in the Nigerian village of Makoko. Built on a foundation of plastic barrels, the solar powered constructions are based in the Lagos Lagoon and they provide teachers with a comfortable – if unconventional – workplace. They are also helping students to get the educations they need.

Here, we take a look at four more eccentric and inspiring work environments that are helping to change our understanding of design.

When you think of a science lab, you might conjure up images of anything from Bunsen burners to microscopes, but the chances are, you don’t picture a barnacle encrusted vessel sitting on the ocean floor. However, this is exactly what you’d see if you visited the Aquarius Reef Base in Florida. Belonging to Florida International University, this aquatic lab is the world’s only undersea research centre.

Located 60 feet beneath the surface, it can accommodate up to six scientists for a maximum of 10 days at a time. It was originally intended to further understanding of the spread of black-band disease, which can devastate coral reefs. Since being set up in the early 1990s though, it has been used to study everything from climate change and ocean acidification to fisheries.

Entering the White Mountain Office in the Vita Berg Park near Stockholm, you’d be forgiven for thinking you’d strolled onto the set of a Bond movie. This breath-taking piece of architecture, which is used by a Swedish internet service provider, occupies a 4,000 square foot space carved out of mountain rocks. Once used as an anti-atomic blast shelter, it juxtaposes sleek glass, plastic and metal with exposed jagged stone.

Sitting nearly 100 feet underground, the subterranean complex features a series of offices and halls, and it uses a range of dramatic lighting effects to give each space a different character and feel. The architects took inspiration from science fiction films including ‘Silent Running’ when drawing up their designs.

Lots of people would like to feel closer to nature while they’re at work, but this is one complaint you’re unlikely to hear from the team at SelgasCano architects in Spain. When they were designing their workspace in the woods close to Madrid, company owners Jose Selgas and Lucia Cano made sure they embraced the natural world around them. The duo designed a long tube-like structure complete with a huge curved window that runs the entire length of the building.

The construction’s sunken base means that workers are at eye-level with the forest floor when they sit at their desks, and thanks to the curved window, they can also see the sky above them.

Billed as an ‘invention factory’ or ‘idea incubator’, Inventionland in Pittsburgh, Pennsylvania is unlike any other office environment in the world. The brainchild of Davison founder George Davison, this 70,000 square foot facility comprises 15 themed sets, ranging from race tracks and castles to caves and pirate ships. There’s even a giant shoe, a robot and a cupcake kitchen. Adding to the surreal nature of the workplace, the employees who use it – also known as ‘creationeers’ – are encouraged to wear lab coats instead of typical office attire.

As well as these impressive sets, which include lifelike trees, running waterfalls and butterflies, the workspace houses a state-of-the-art video, sound and animation studio.

3 reasons why employee evaluations are so important to performance

Re-opening After Lockdown: Is Your Business Ready?